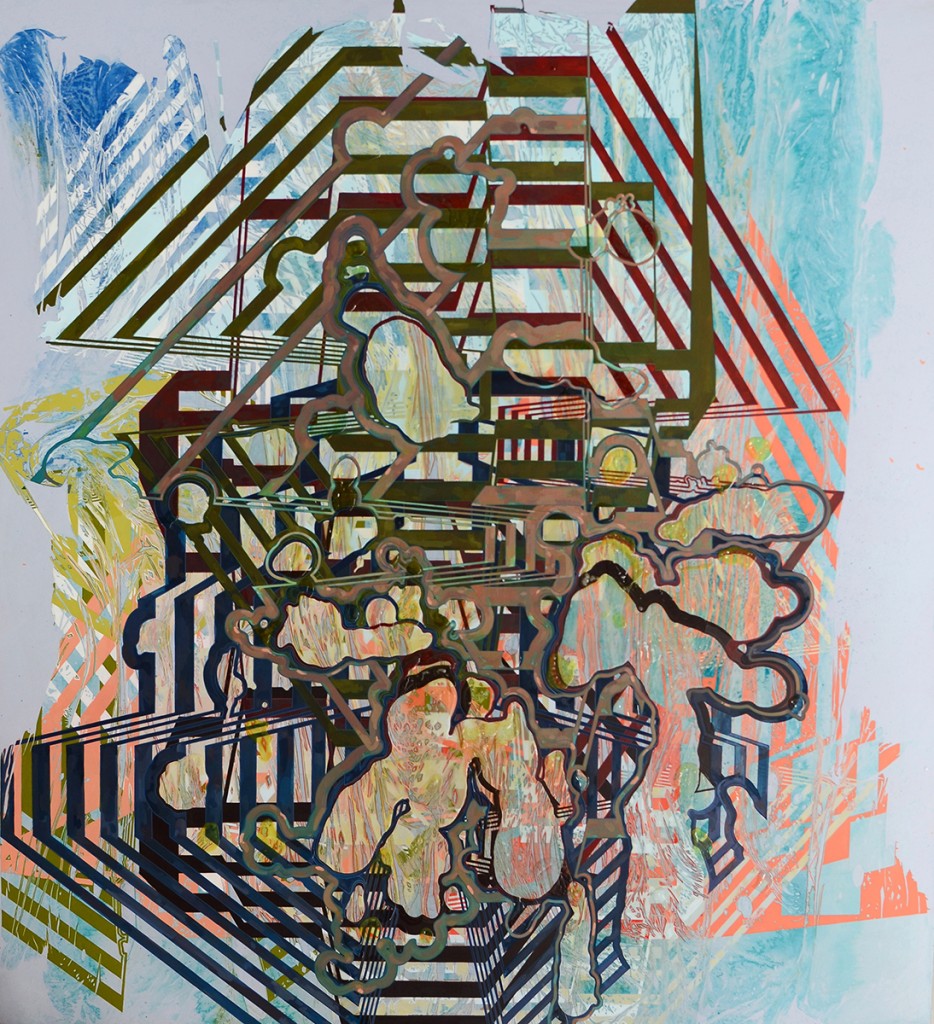 Aside from the obvious aesthetic concerns of making objects of lasting beauty, the central problem of abstraction has always been one of style and technique. More specifically, it has been the search for a technique that yields and animates an autographic or signature style as unique as the painter’s vision. It’s a lot harder than it sounds: as evidence, witness the cliché-ridden failures of abstract painting’s supposed “comeback” visible at any given art fair.

All the more reason then to celebrate the seven artists whose works comprise the concentrated, diverse and yet seamlessly integrated “Abstraction: A Visual Language” at Rhona Hoffman Gallery. That these artists are also women is a fact worth highlighting in its own right, but let’s be clear: these are damn good painters first and foremost who make singular works that defy easy categorization.

Chicago artist Samantha Bittman’s intriguing fusion of surface, support and medium in her hand-woven and painted pieces evoke the virtues of time, labor and patience while cutting to the core of visual experience. The geometric forms in her rust-orange “Untitled” undulate against the dynamic vibrations of the digitally printed wallpaper “Interlacements.” Acting as pitch-perfect counterpoint to these visual acrobatics are the clarity and restraint of Nancy Haynes’ meditatively sparse abstractions. 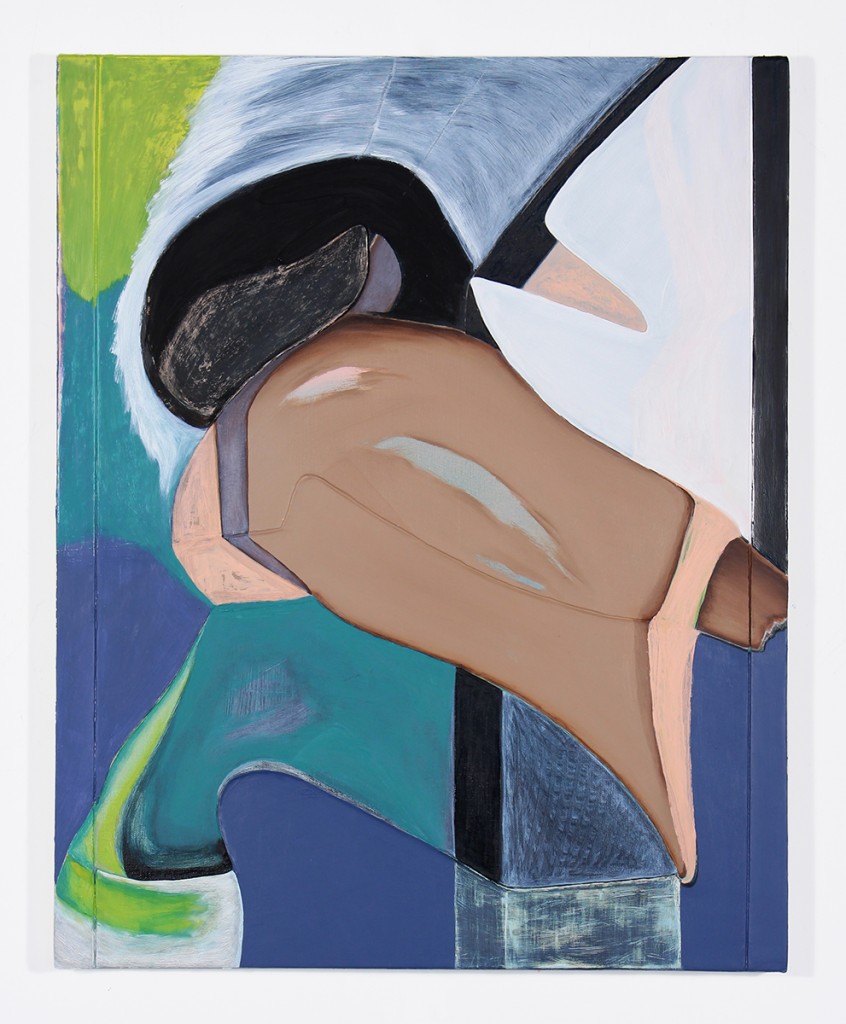 Jackie Saccoccio and Linnea Gabriella Spransy both employ the productive powers of process and limitation in their studio practice to generate large-scale works replete with a feeling of looseness and spontaneity. In a similar vein, the rapidly scrapped and squeegeed arabesques of Kika Karadi’s untitled abstraction coaxes the moody atmospherics of film noir from the utter simplicity of black and white. Finally, Raychael Stein and Magalie Guérin contribute intimately sized paintings whose curious juxtapositions of touch, texture and shape are initially perplexing, yielding their charms only after sustained engagement. Thoughtfully curated, “Abstraction: A Visual Language” is a stimulating dialogue of difference that adds new words to an established lexicon. (Alan Pocaro)