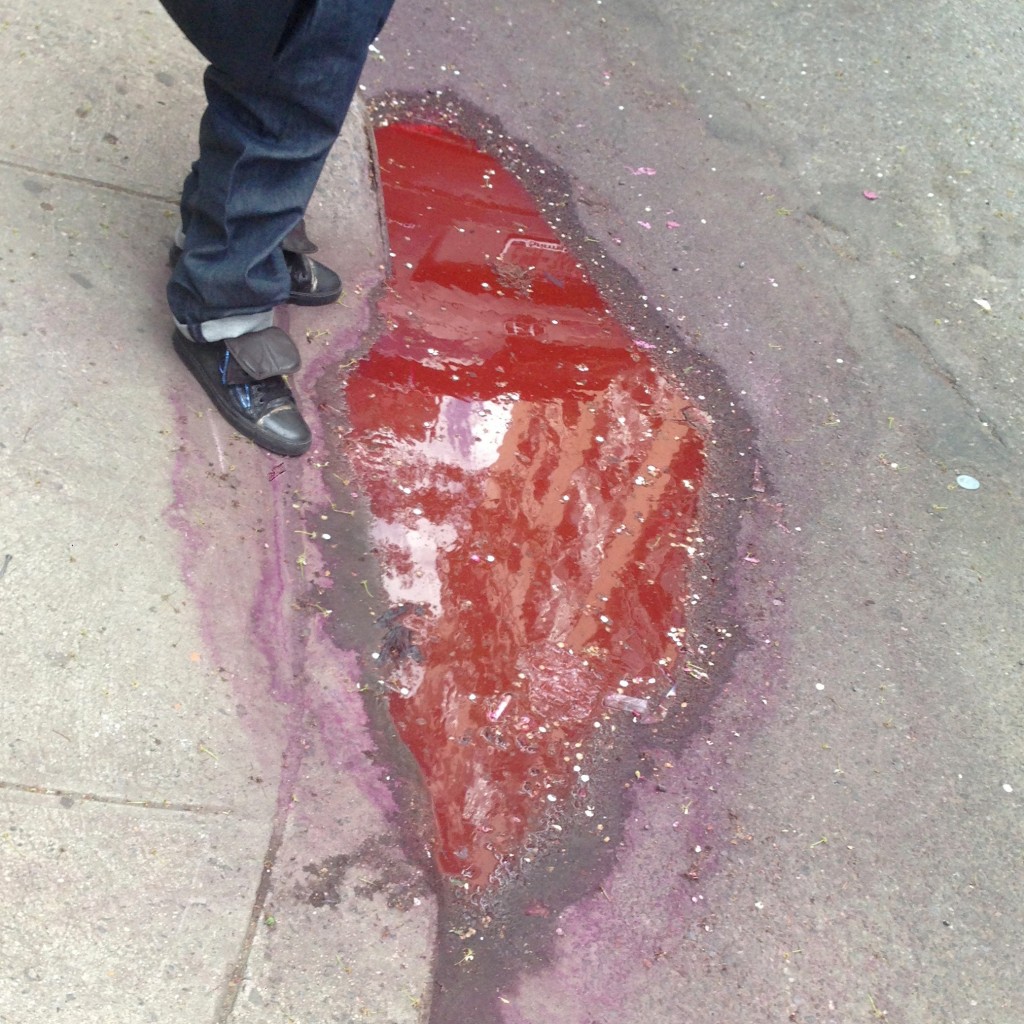 Intimism, a term associated with paintings of domestic scenes filled with family and friends, expertly describes the video and digital offerings in this expansive, beautiful and playful show. Leave it to Stark, best known for “My Best Thing,” a video animation of a relationship formed on Chatroulette, to shed light on the contrast between private and public in our digitized lives.

The moving-image works are among the strongest, from text-based video to an homage to Stark’s muse, Bobby Jesus. In the three-channel video “Osservate, leggete con me,” Stark arranges nine dialogues to a wordless aria from Mozart’s “Don Giovanni,” in which more than two thousand sexual conquests are listed. Witty and conceptual as ever, the room showing the piece is designed to resemble the all-white bedroom of Kanye West. In “Bobby Jesus’s Alma Mater b/w Reading the Book of David and/or Paying Attention Is Free,” spot-lit projections are timed to the beat of a DJ Quik track. The resulting scene, with all images revealed, is like a lesson into Stark’s process as art-historical works blend with personal and found photos. The scene features several references to her former employer, The University of Southern California; Stark resigned from her tenured professorship earlier this year, as did the entire 2016 MFA class. 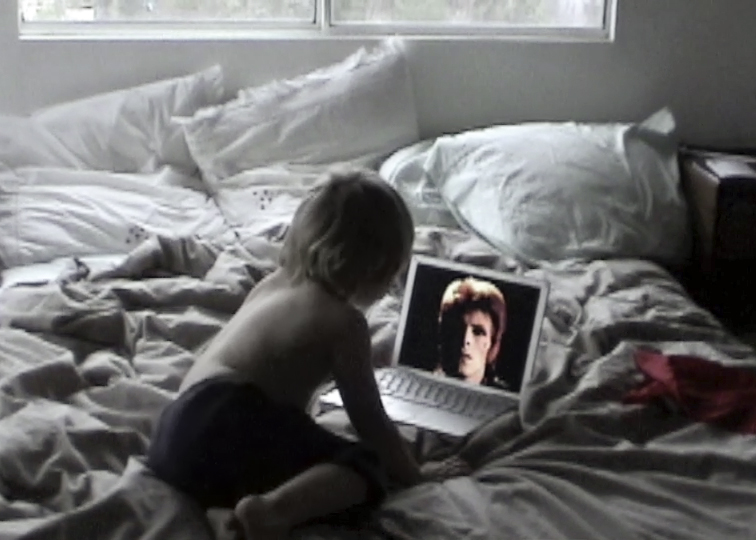 Stark has long examined the time spent working and not-working as an artist, a theme becoming more relevant for those with smartphones and constant email access. Reflected here in a series from Stark’s Instagram, with shots showing both a beautifully curated, philosophical interior life and a curious sense of humor, as in a snapshot of the artist’s shadow with a fallen leaf lined up to cover her, like a modern-day Eve. Stark’s work asks us to reflect on contemporary communication. We are becoming as expert at reading images as we read words, even as words become harder to contextualize. What does a text message or chat mean without body language or vocal inflection? Stark’s work lets us contemplate the message in every sign, intentional or not. (Kerry Cardoza)

Through August 30 at the Art Institute of Chicago, 111 South Michigan.