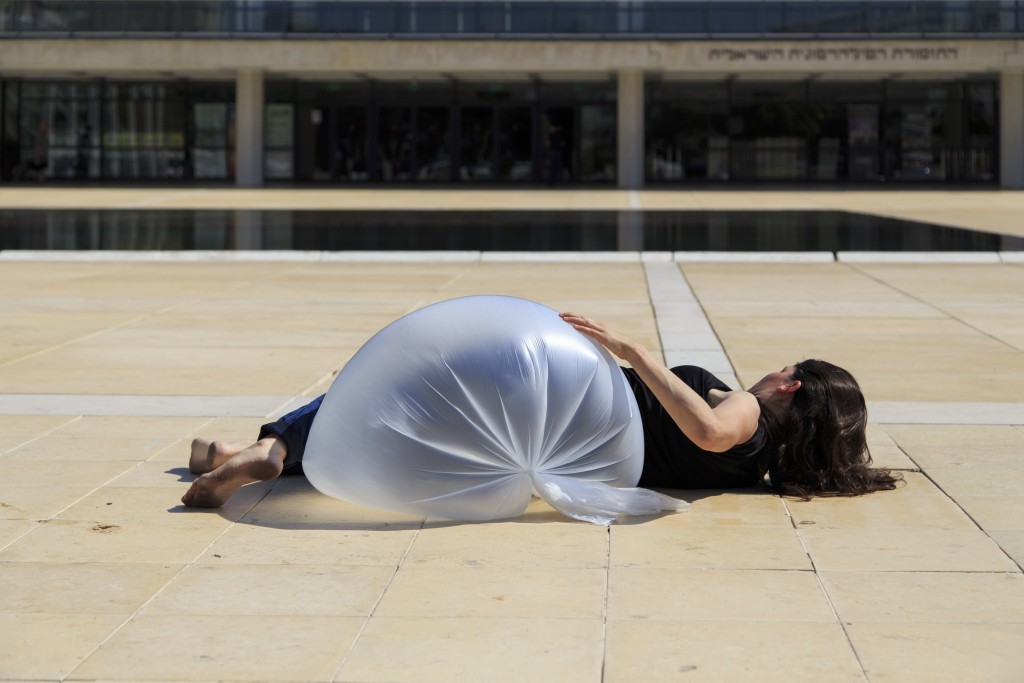 It’s going to get confrontational in Wicker Park/Bucktown, beginning Saturday, July 25. The mission behind Out of Site is “to create unexpected encounters of public performance,” a take-it-to-the-streets art festival embarking on its fifth year of public performance art programming. Artists create whimsical disruptions for people as they go about their daily routines, choosing sites around the neighborhood that resonate with their practice.

The series launches this weekend with three performances in collaboration with the Wicker Park Fest. Sheryl Oring, an artist from North Carolina, will invite the public to write letters to the President of the United States as part of her piece “I Wish to Say,” previously performed at the 2012 Democratic National Convention, the Berlin Wall Memorial and other locations. To date, over 2,000 letters have been transcribed on a typewriter and submitted to the White House.

While the details surrounding some performances are clear, the vast majority of performances are only yet known by a date, a time, a location, and an artist’s name. Ballenarca, a troupe from Puerto Rico via Austin, Texas, will take place at the intersection of Milwaukee and Evergreen, near the new 606 walking path. Without giving it away, passersby can expect to behold a large, bespectacled mobile sculpture come to life. “The Wisdom Box” by Duff Norris immediately follows. The public can anticipate this work by looking online for records of a previous performance called “Infinity Box,” but if you really want to know more you’ll just have to show up. 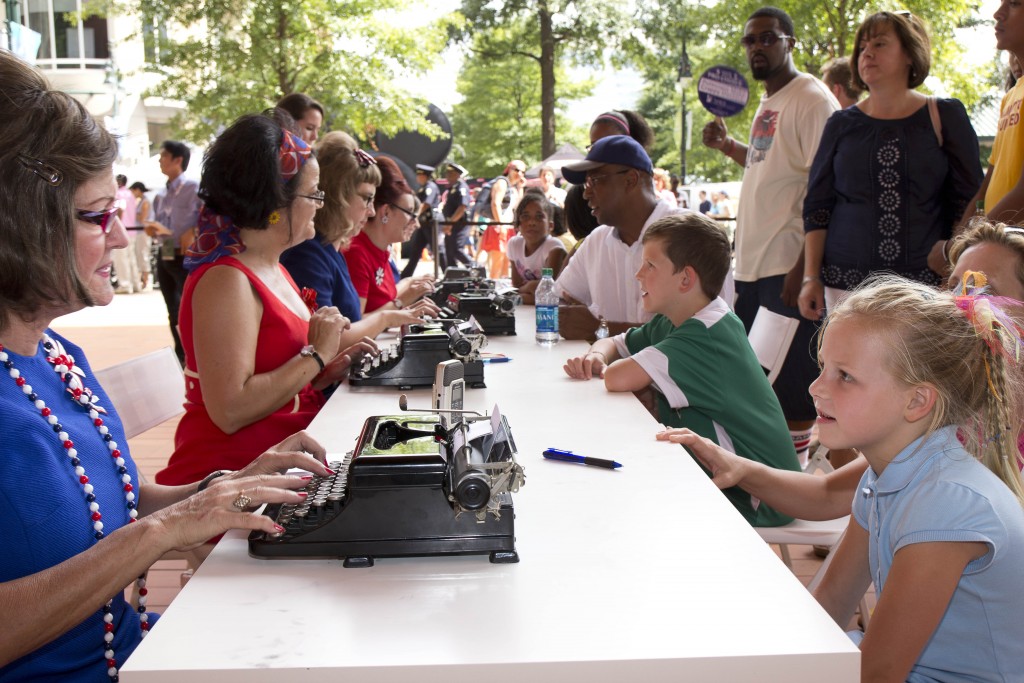 Out of Site was founded by artist Carron Little as she was “thinking about how wonderful it would be if people were to come home from a long week in the office and come across a unique surprise,” Little said in an email conversation with Newcity. She continued, “I was also invited onto the WPB Arts Committee to rethink how we fund art locally [after] having written a piece about how all the local funding had gone to a consulting firm. So it was part of a broader initiative to fund performance artists who seemed to be doing a lot of work for free.”

The vision for Out of Site goes beyond the scope of providing simple entertainment to a consumer public. “Public performance is vital for every city landscape; building moments that are out of the ordinary can bring joy and wonder to people,” Little remarked. “This is imperative in our workaholic culture. We need things that take us out of the monotony.  The New Situationists in Paris talk about the city being a new Babylon. Le Corbusier founded the modern city discussing ideas of productivity and circulation to build economy, but if people aren’t happy they bring that sadness to work.”

In previous iterations, curators didn’t tell people where the performances would take place. There are no tickets to purchase with a start and end time. Be there or be square, or better yet, you might be there anyway.

Out of Site runs daily at different locations throughout Wicker Park & Bucktown from Saturday, July 25, through Sunday, September 6. (Whitney Richardson)