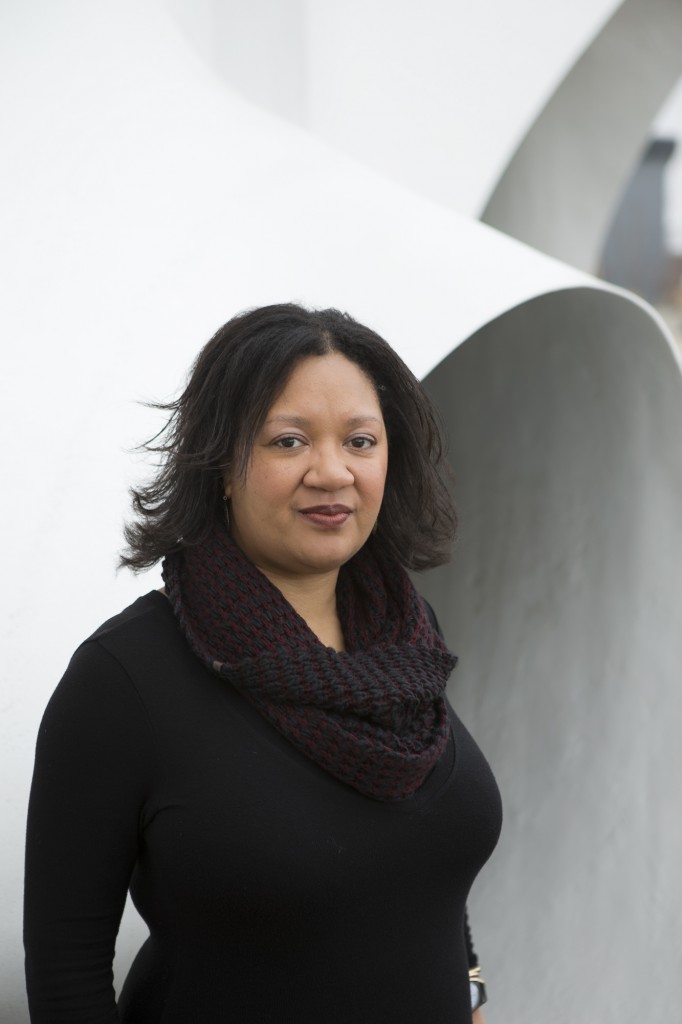 After completing an international search, the Mary and Leigh Block Museum of Art at Northwestern University has announced that Janet Dees will join the museum’s curatorial team. Dees, who is currently finishing her Ph.D. in 18th-20th century American art at the University of Delaware, brings to her appointment extensive knowledge of global contemporary art and museum practices, as well as museum leadership experience, says Kathleen Bickford Berzock, Associate Director of Curatorial Affairs at the Block Museum.

Dees previously held a curatorial role at SITE Santa Fe, a contemporary art institution in Santa Fe, New Mexico, where she helped cultivate an expansive and experimental curatorial program, most notably the ongoing biennial exhibition series “SITElines: New Perspectives on the Art of the Americas,” which emphasizes cultural production and contemporary art in the Americas. She also co-curated “Unsettled Landscapes,” which explored the pressures, histories and political circumstances informing contemporary art from Nunavut to Tierra del Fuego. Dees also curated “Unsuspected Possibilities,” which is currently on view at SITE Santa Fe, and co-organized a yearlong series of exhibitions and events for the organization’s twentieth anniversary.

In addition to her commitments to Native American art, Dees has a background in teaching and research in African and African-American art. These dual specialties make her particularly suitable for the Block Museum, which has recently set its sights on a globalized and diasporic program of modern and contemporary art, explains Berzock. In the greater context of the University, Dees’ appointment signals follow-through on Northwestern’s expressed commitment to expanding access to Native American studies in response to the findings of the University’s John Evans Study Committee. Dees has researched and taught in her prior affiliations with the Metropolitan Museum of Art in New York, the Paul R. Jones Collection of African American Art at the University of Delaware, the Rosenbach Museum and Library in Philadelphia, the Museum for African Art in New York, among others.

When Dees begins her appointment in September, she will join several projects that are already in motion, including an exhibition of work by the late Chinese photographer Tseng Kwong Chi that originated at the Grey Gallery at New York University. In a second project, Dees will join the Block Museum’s curatorial team for a 2017 exhibition of French-Algerian artist Kader Attia, who will be a 2015-16 Artist-in-Residence at Northwestern through a program co-sponsored by the University Library and the Alice Kaplan Institute for the Humanities. Alongside these projects, Dees will begin to shape her curatorial program.

Dees has an expansive approach in looking at modern and contemporary art production from around the world, Berzock notes, and “her range and openness to modern and contemporary [art]” are particularly appealing. Berzock is enthusiastic to have Dees as a curator at the Block Museum. Dees also shared her excitement, stating that “the Block is an amazing institution and I am very excited to join it at a time when it is expanding its programming and profile.” (Amy Haddad)