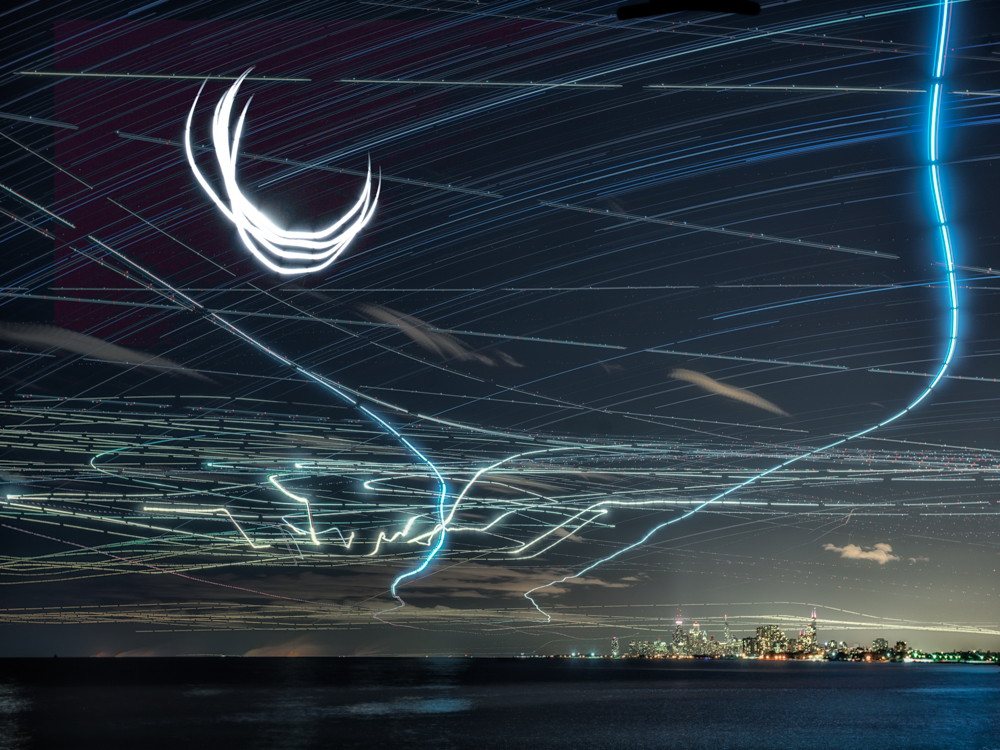 Organized loosely around the theme of environmental conservation, this juried show including photographs by thirty-seven artists is intended to address the question of what images can “tell us about our connection to nature in an age of rapid mutation and climate change.” Too diverse in subjects and approaches to convey a coherent message, “Field Study” is more accurately a survey of the main contemporary ways in which the natural and cultural objects and scenes in the world around us are represented photographically. Culled from more than 1,000 submissions by more than 300 artists, the works—mostly color, chosen by curators Katherine Ware and Meg Noe—run the gamut from constructivist to realist, beautiful to socially critical photography, funky to serious and experimental to conventional. As they are mixed on the gallery walls, the viewer is impelled to consider each image on its own merits. This compels a primarily photographic evaluation of the works, rather than reading them as components of a broader aesthetic or social milieu. 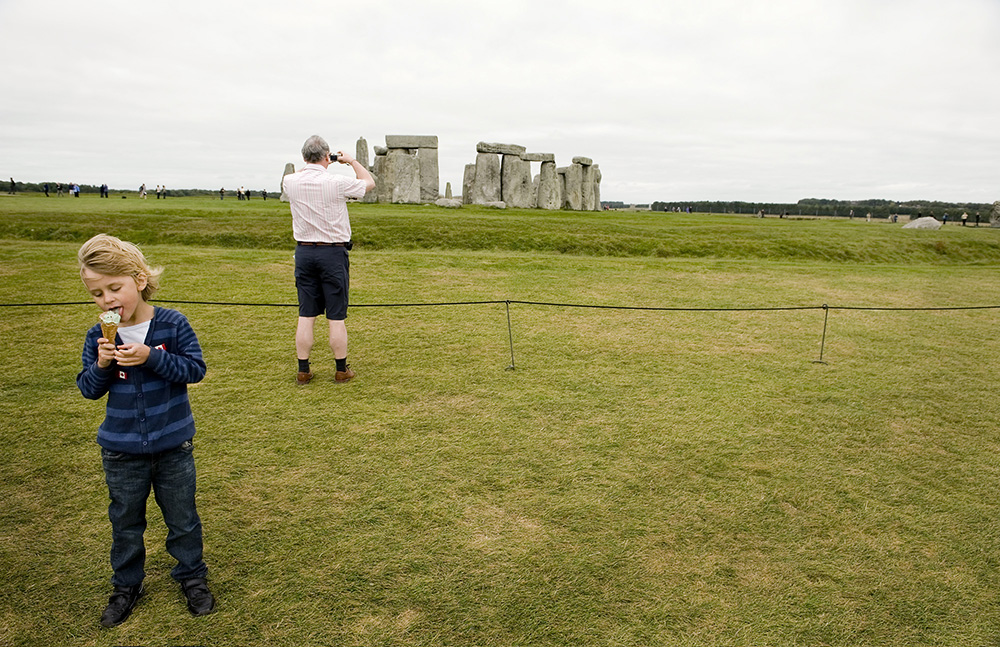 Most of the works are strong exemplars of their genres, and some arrest attention powerfully. The most compelling image is William Harper’s “Transmigration,” a brilliant, nighttime time-lapse study of the sky streaked by involving tangles of lines of light made by flickering stars and airplanes. Harper shot the image from Evanston and captured a miniature Chicago skyline defined by tiny points of light as a large half-moon decomposes into a welter of curved lines above it. The effect is breathtaking; we see a wild light show, as though mounted by the gods, dwarfing even the highest skyscrapers. It is a perfect instance of Laszlo Moholy-Nagy’s “New Vision,” his idea to deploy photography to reveal to us sights we could never glimpse with our naked eye. Another noteworthy image, involving a very different street photography approach, is Lindsay Hutchens’ “Solticecream,” in which a little girl devouring an ice cream cone in the foreground is oblivious to a middle-age man intently shooting the ruins of Stonehenge. There is much more to delight the eye in this exhibition. (Michael Weinstein)