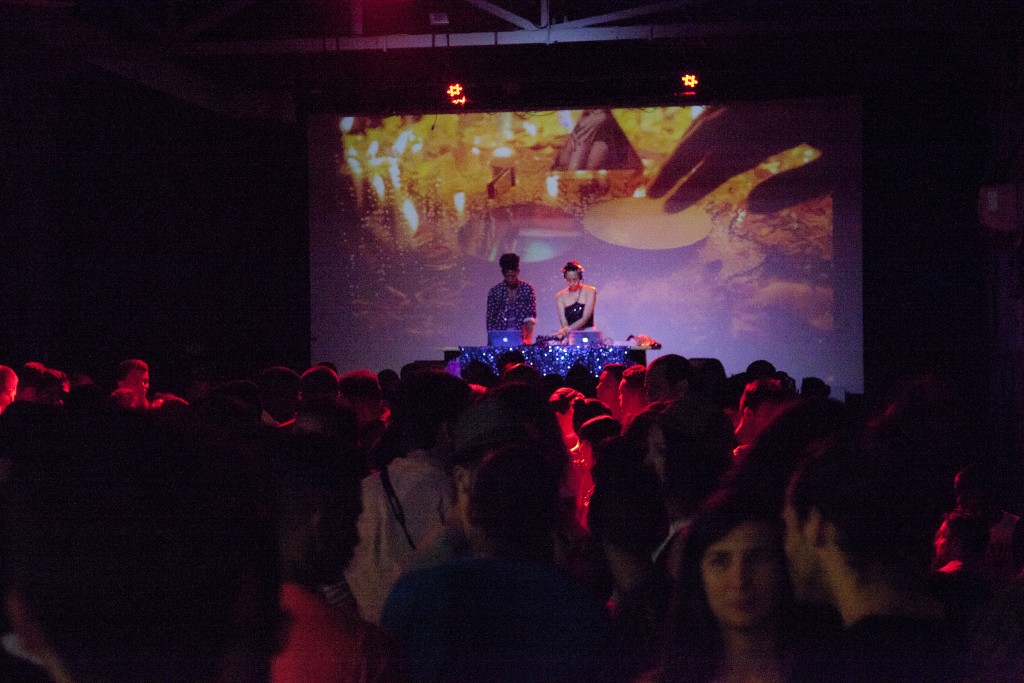 The Chances Dances collective has been hosting queer dance parties in Chicago since 2005. What began as an inclusive dance night has since grown into multiple monthly events and an organizing body that runs a grant program for queer artists.

Latham Zearfoss and Bruce Wiest founded Chances Dances because they could not find anything like it in Chicago at the time: a safe place for the queer community to be able to go out and have fun. It was originally hosted in the back of Big Horse Lounge, a now-defunct taqueria in Wicker Park. In support of wanting to have a night for what Zearfoss calls “a lot of different bodies and dispositions,” the two intentionally chose a straight venue so the gathering did not come with preconceived notions.

The night grew into three, and then monthly events at popular Chicago venues Subterranean, the Hideout and Danny’s. In 2008 Chances also started providing direct financial support to queer artists through their Critical Fierceness Grant. In 2012, Chances expanded its grant program with the Mark Aguhar Memorial Grant, which funds projects by queer feminine spectrum artists of color. 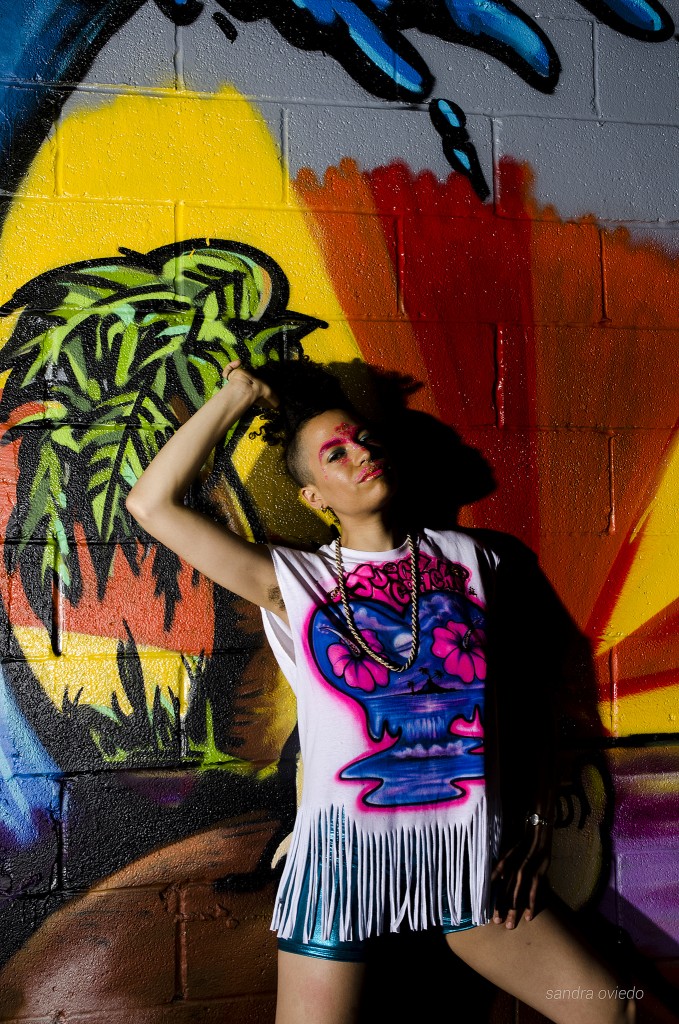 Building on the group’s legacy and momentum on the occasion of its ten-year anniversary, Chances is hosting “Platforms,” a two-month-long celebration with gallery openings, dance nights, performances and more at different venues around Chicago. Though Zearfoss notes that the events are non-hierarchical, one of the larger components is “Making Chances,” an art exhibition and programming series at the University of Illinois at Chicago’s Gallery 400. “It will help contextualize the rest of the programming,” Zearfoss says. “It will provide a really nice backdrop.”

In addition to commissioning work from artists, the exhibition will also offer a look at Chances’ history in the context of local, national and global events relevant to their work through an Edie Fake-designed timeline. Gallery 400 director Lorelei Stewart stresses that the timeline is not meant to be an authoritative account of Chances’ history. “These constitute the community and the condition in which it grew up in, in which it responded and in which it maybe played a role in changing the landscape,” she said.

“Making Chances” will also feature audio oral history pieces recorded by NPR’s StoryCorps, Chances ephemera and gallery furniture designed specifically for the show. One piece of furniture is an actual platform, which will be the site of performances and discussions for the show’s duration.

Chicago’s queer community has gained a lot more traction since Chances became its most prolific hub of community and creation. “There’s an abundance of queer-oriented or at least inclusive events now,” Zearfoss says. For a long time, Chances was one of the only safe nightlife options for the LGBTIQ community.

Zearfoss says Chicago’s queer community is “radically different” from when they started. An increase of visibility for queer and trans identities has certainly helped the city move forward. “The conversation has changed and deepened since 2005, for sure,” he says. “It’s also radically different everywhere now.” (Kerry Cardoza)

“Platforms” programming will also include exhibitions at the Gray Center Lab and Sector 2337, film screenings at Nightingale Cinema, special anniversary dance nights and other events. More information is available at chancesdances.org.