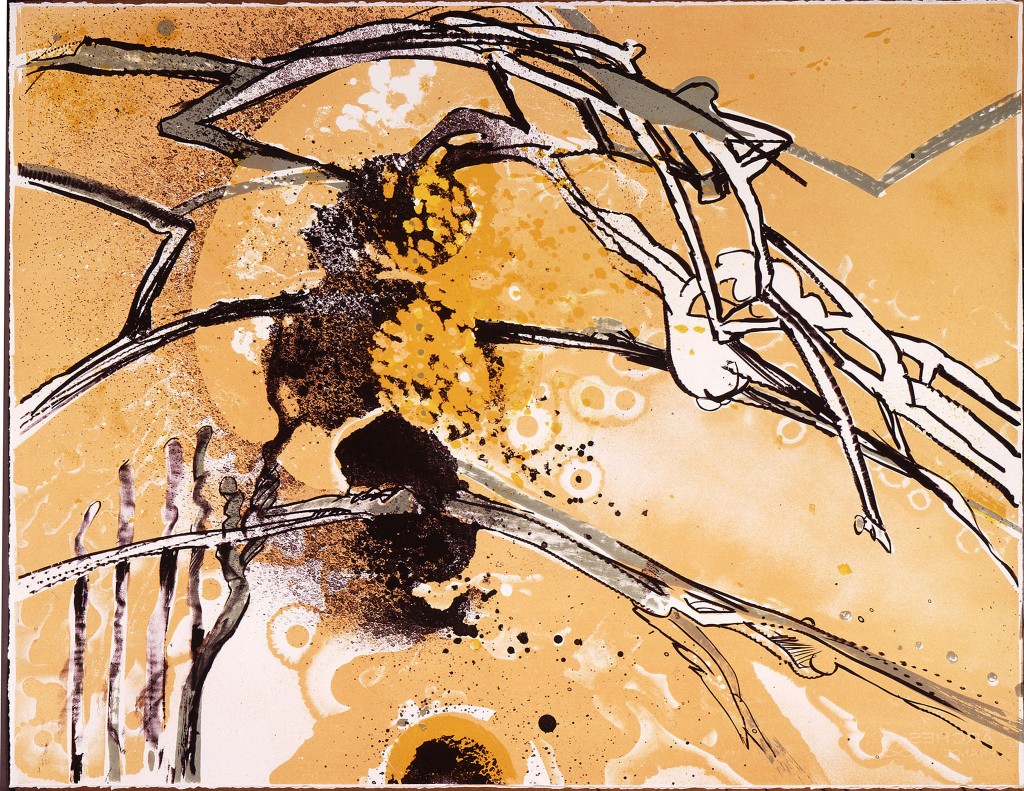 It is difficult to imagine late 20th century Chicago art without the irreverent pop culture attitude of the Imagists, but that’s exactly what this exhibition has done. It begins with the non-figurative sculpture of Konstantin Milonadis and Mychajlo Urban, co-founders of the Ukrainian Institute of Modern Art. Coming from war-torn Eastern Europe, they chose to create a happier world with rationally organized space surrounding their playful, finely tuned sculptures. The exhibition pulls in other artists who, like them, studied at the School of the Art Institute of Chicago in the decade following the Second World War. These Americans were far more involved with their inner lives than with changing the world. Despite changing trends, the artists in this exhibition who worked into the 80s, 90s and beyond continued to pursue their own vision in later work that is more refined in its expression of established maturity rather than turbulent youth. 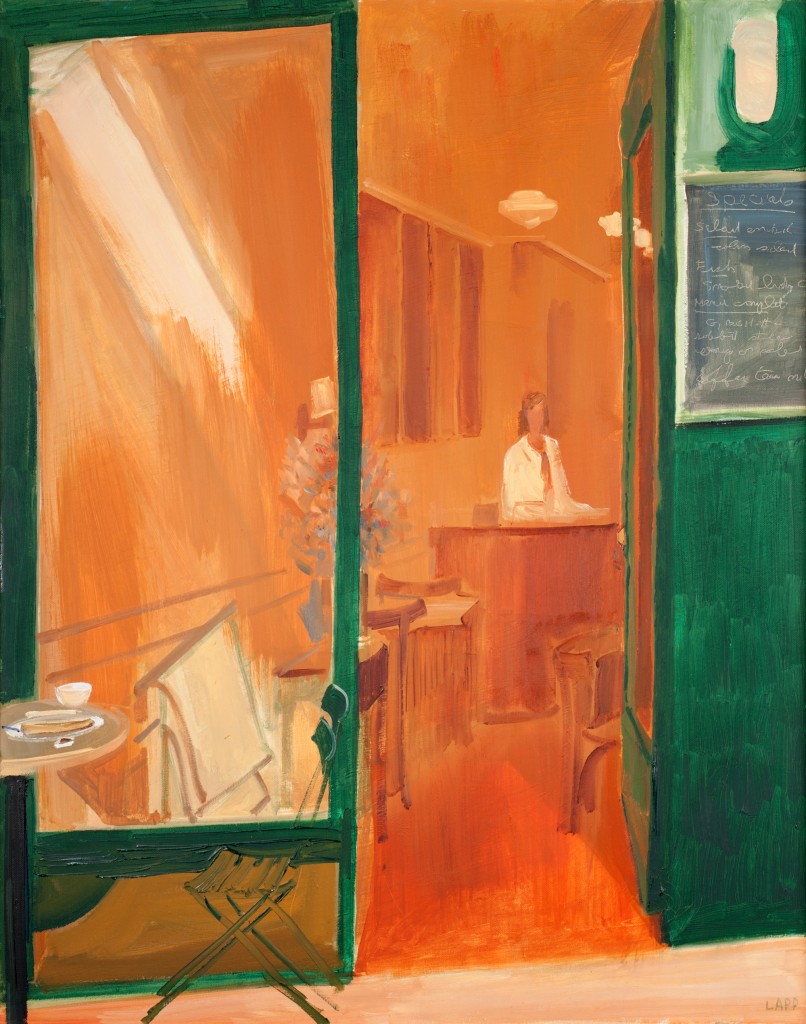 Most dramatic is the contrast between the early and recent work of Ted Halkin. In 1962, he painted a smiling, sociopathic harpy. No Orestes could ever escape that monster’s powerful talons. In 2011 he painted a beautifully jazzy, funky two-color work of abstraction. Like Asian ceramics, its surface seems more the result of balanced, natural forces than human emotion. Similarly Arthur Lerner moved from the shocking dismay of his Monster Roster years to a less gut wrenching approach to myth and metaphor, while Richard Hunt moved from disrupting space to acrobatically performing within it. Some of these artists even joined the more accessible art world of middle-brow sentimentality. Robert Kuntz’s hygienic, generic crucifixion marks that transition, as does Don Vogl’s pleasantly semi-abstract “Carrier Pigeon.” The same might almost be said about the 1988 café scene depicted by Maurice Lapp. It’s still charged with pictorial energy, but not as frenetic as his inward looking, highly detailed earlier pieces. After moving to San Francisco, he picked up the mellow West Coast vibe of Richard Diebenkorn. There’s nothing wrong with enjoying an elegant, urbane life, but should laid-back, self-satisfaction really be the highest goal for modern life? (Chris Miller)

Through September 27 at the Ukrainian Institute of Modern Art, 2320 West Chicago.