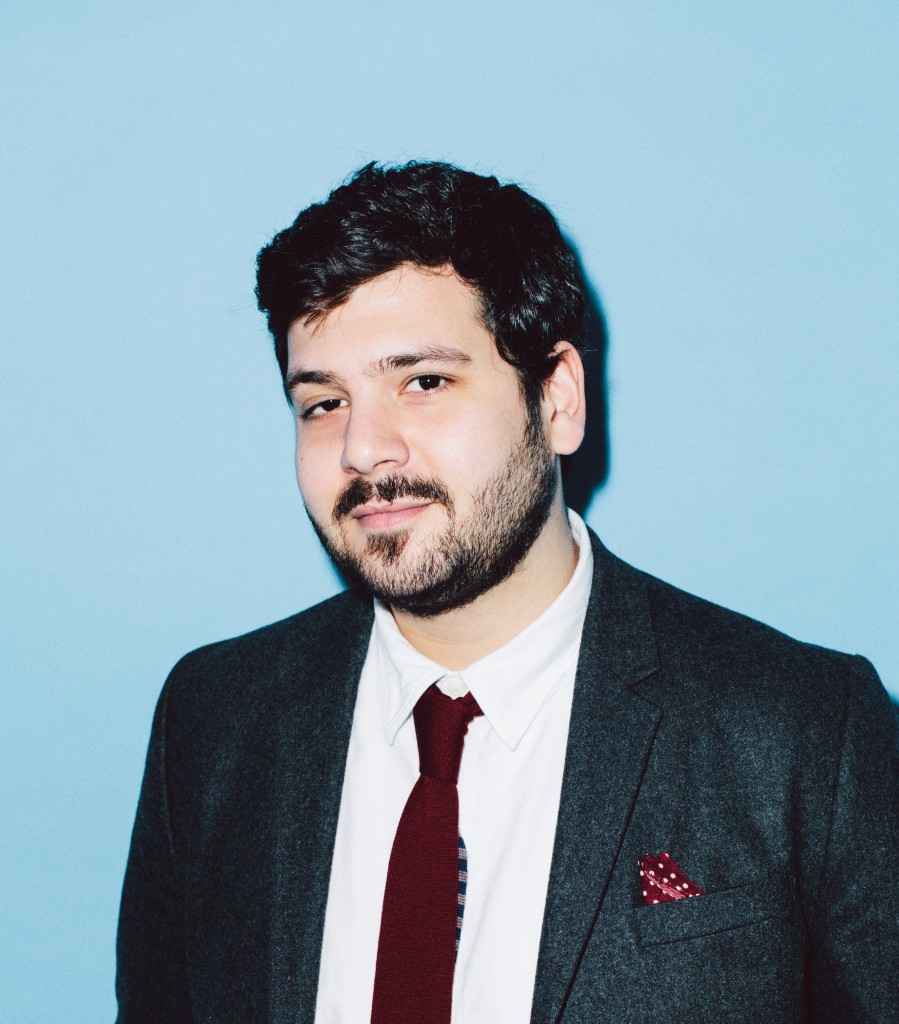 The Museum of Contemporary Art Chicago has appointed Omar Kholeif as the Manilow Senior Curator, announced Michael Darling, Chief Curator. Kholeif comes to Chicago from London, where he was curator at the Whitechapel Gallery, a public contemporary art institution. Kholeif’s position was previously occupied by Dieter Roelstraete, who left it last year to join the curatorial team at Documenta 14. The  position has been notoriously difficult to fill, having been vacant for three years before being taken by Roelstraete, who held it for three years.

Kholeif’s curatorial work spans visual art, cinema, writing and criticism. He brings a new kind of international profile to the MCA, which has typically filled the Manilow Senior Curator position with European curators. While Kholeif has lived and worked in the UK for most of his career, his area of greatest expertise and experience lies in contemporary art of the Middle East and North Africa.

“Omar is an exceedingly bright and personable curator whose infectious energy and wide range of interests will win new fans to the MCA for his projects,” said Darling. “He knows how to balance the scholarly with the populist and to identify ideas and patterns that are highly relevant to cultural and societal dialogues, which aligns perfectly with what we are hoping to achieve in our programs. He is a wildly prolific writer whose erudition on a variety of topics will certainly enrich the expertise of our staff, especially in the realm of artistic activity in the Middle East. He brings with him an international network of artists, writers, friends and colleagues who will help us extend and expand our offerings for years to come.”

Kholeif was previously curator at Cornerhouse, Manchester, and a curator at FACT, the Foundation for Art and Creative Technology, where he commissioned and curated major projects by Akram Zaatari, Pedro Reyes, Anja Kirschner and David Panos, Semiconductor, and Ahmed Basiony, and others. Also, he was previously the Head of Art and Technology at Space, London, and Artistic Director at the Arab British Centre, London, where he founded and produced Safar: The Festival of Popular Arab Cinema, the award-winning film festival held at the ICA, London, which won the UNESCO-Sharjah prize. He was also the founding Director of the UK’s Arab Film Festival, and a co-curator for Abandon Normal Devices and the Liverpool Biennial of Contemporary Art. Kholeif has developed curatorial projects at Tate Modern, London; ICA, London; The International Film Festival Rotterdam, Netherlands; ‘Beirut’, Cairo; Rhizome at the New Museum, New York, and Arnolfini, Bristol.

A prolific writer and editor, Kholeif is also the Senior Editor of Ibraaz Publishing, the leading critical forum for visual culture in North Africa and the Middle East, and he contributes regularly to numerous publications and media outlets including Art Monthly, BBC, The Guardian, Frieze, Artforum International and Wired and was a founding editor of Portal 9 in Beirut. Kholeif’s recent edited books include “Vision, Memory and Media” (Liverpool University Press 2010), “Far and Wide: Nam June Paik” (Leonardo 2013) and “You Are Here: Looking at Art after the Internet” (Cornerhouse Books 2014). He is on the board of no.w.here, London and is a member of the International Association of Art Critics United Kingdom. He is a Churchill Fellow and a Fellow of the Royal Society of Arts.

“I am thrilled to be joining the team at the MCA and to be making Chicago my new home. I have long admired the museum and the city’s rich cultural history, and I look forward to engaging with its artists and audiences in the years to come,” sad Khoeleif. (Elliot J. Reichert)