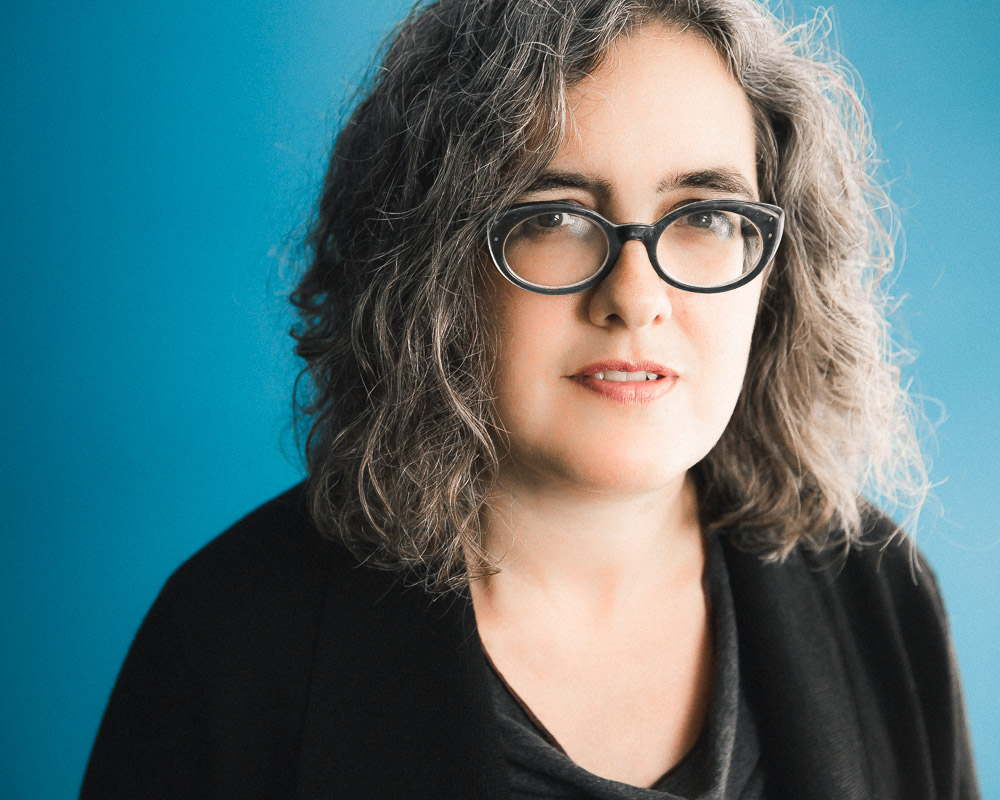 41
Rebecca Zorach
Professor of Art History, Northwestern University
A polymath and intellectual powerhouse, Rebecca Zorach combines her dual interests in the art of early Modern Europe and the modern and contemporary era in her teaching and research, formerly at the University of Chicago and now at Northwestern. After launching Never the Same, an oral history archive of Chicago’s storied history of politically and socially engaged art, Zorach has become the city’s unofficial chief archivist and historian of the subject. Instrumental in organizing the celebrated three-venue exhibition “AFRICOBRA in Chicago” in 2013, Zorach will curate this subject once again in a joint exhibition at the Smart Museum and the DuSable Museum in 2018. 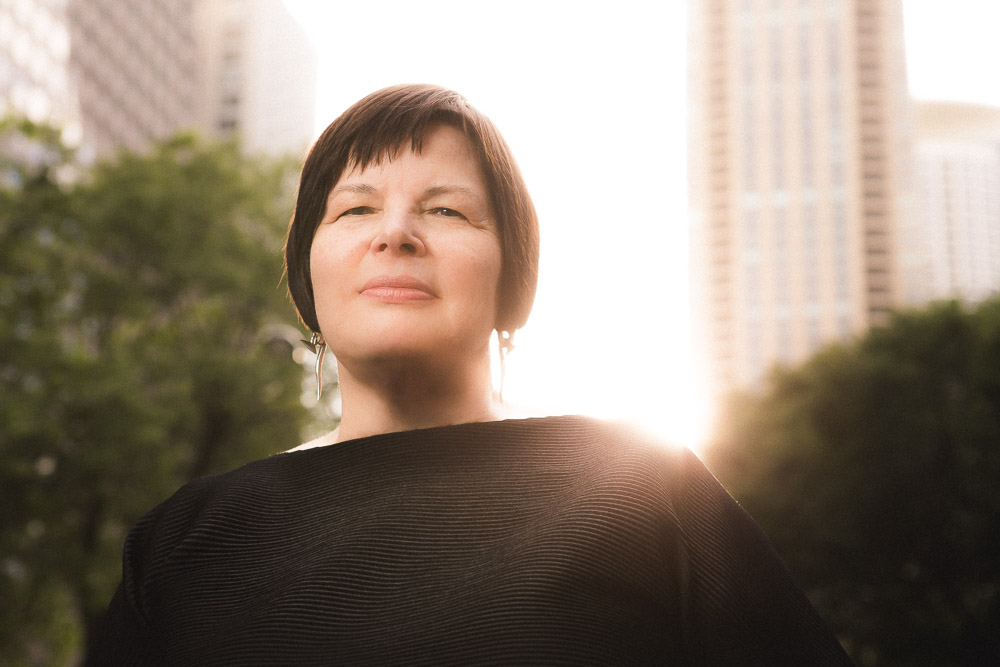 42
Mary Jane Jacob
Executive Director of Exhibitions, SAIC Sullivan Galleries
With Chicago at the epicenter of the shift toward “social practice” and “socially engaged” art overtaking traditional definitions of public art, Jacob has been at the vanguard of this evolution for more than two decades. Her 1993 citywide exhibition “Culture in Action” remains a touchstone of debates on public art and social practice, and the project was canonized last year with a major publication from Afterall. The same year, SAIC unveiled a year-long exploration of the histories and future of social practice art with a symposium, five-volume book series and an exhibition in the Sullivan Galleries. Jacob, who directs this space, curated the exhibition and authored “A Lived Practice,” the fifth and final volume in the series, due out this fall.

43
Lisa Corrin
Director, Block Museum of Art
In three short years, Lisa Corrin has made the Block Museum a North Shore destination. Since 2013, the Block has hosted major solo shows of Wangechi Mutu and the late Terry Adkins, and organized an historical look at radical Leftist art in America and an ambitious exhibition of the Buddhist art of Kashmir, both of which traveled to New York. Drawing on the resources of Northwestern and its intellectual community, Corrin covers a wide territory without losing rigor. With three new curatorial hires and a newly imagined Director of Engagement position, the Block is gearing up for big things.

44
Lewis and Susan Manilow
Collectors
Without the Manilows, Chicago might not have become the hub for contemporary art that it is today. Having co-founded the Museum of Contemporary Art in 1967, Lewis Manilow served as its president from 1976 to 1981. Also lifetime trustees of the Art Institute of Chicago, their names are on more than a hundred works given to that museum’s collection, including works by Joseph Beuys, Sigmar Polke, Brice Marden and Bruce Nauman. To the MCA, they’ve given pieces by William Kentridge, Shirin Neshat and Thomas Ruff, among many others. The family’s arts philanthropy earned Lewis the National Medal of Arts in 2000. 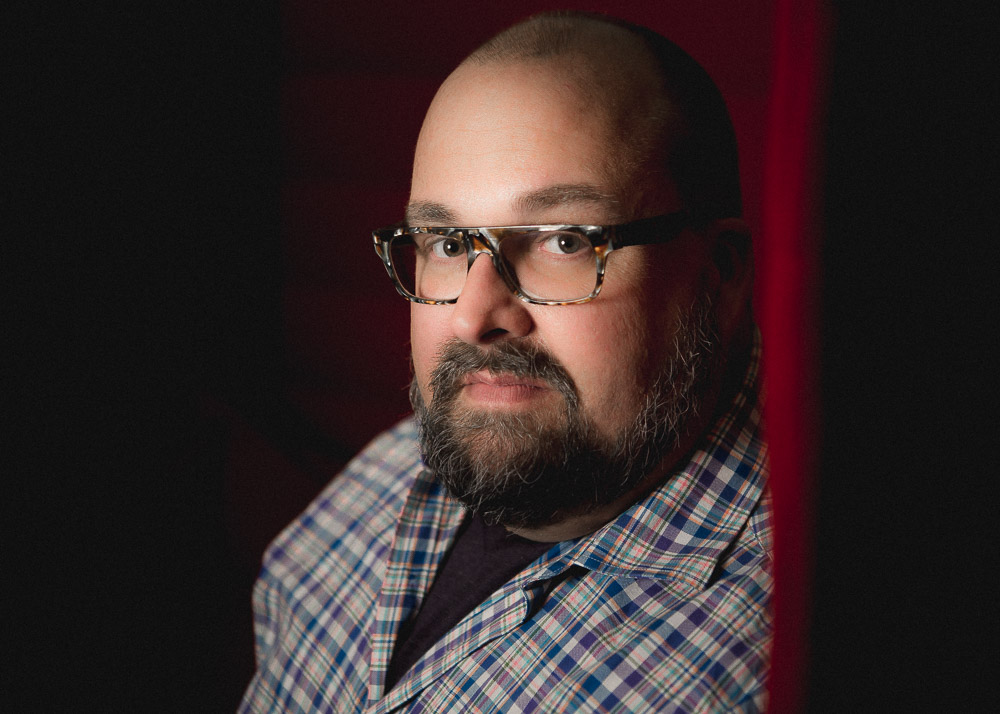 45
Jefferson Godard
Director, Aspect Ratio Projects
Despite its near ubiquity in contemporary practices, video art remains unpopular for commercial galleries that struggle to comprehend the medium, let alone sell it. When he founded Aspect Ratio in 2012, Jefferson Godard filled a vital need in the Chicago art ecosystem. With just a tiny front office and a blackbox gallery, Godard shows primarily video work, but has included sculpture and installation in his broad definition of the medium. His support of young Chicago artists is a commendable and vital effort in cultivating Chicago culture.

46
Deone Jackman
Philanthropist and former Chair of the Board of Directors, Hyde Park Art Center
After nearly seventy years of exhibiting seminal Chicago artists before their heydays—the Hairy Who, the Monster Roster, Kerry James Marshall, etc.—the underdog momentum of the Hyde Park Art Center was lurching to a halt when Deone Jackman helped spearhead a $6 million capital campaign to move the center to its first permanent location in 2006. More than tripling the HPAC’s facilities, the expansion also made room for ongoing artistic engagements through Jackman’s named residency, which brings international and Chicago-based artists to work toward projects and exhibitions. A committed collector of Chicago artists, Jackman exemplifies the kind of arts patron the city needs to sustain its creative class.

47
Gregg Bordowitz
Program Director of the Low Residency MFA and Faculty, School of the Art Institute of Chicago
An artist and educator whose extensive writing and video work has crucially defined AIDS awareness and activism, Gregg Bordowitz has taught in the School of the Art Institute’s innovative Film, Video, New Media, and Animation Department since 1995. Additionally, as the program director of the School’s newfangled Low Residency MFA program, Bordowitz brought a monster roster of artistic giants to Chicago to give public lectures this past summer, including Glenn Ligon, Yvonne Rainer, Andrea Fraser and Josiah McElheny. Chicago’s artistic community was inspired and refreshed by these guests, and we’re already looking forward to next summer’s talks. 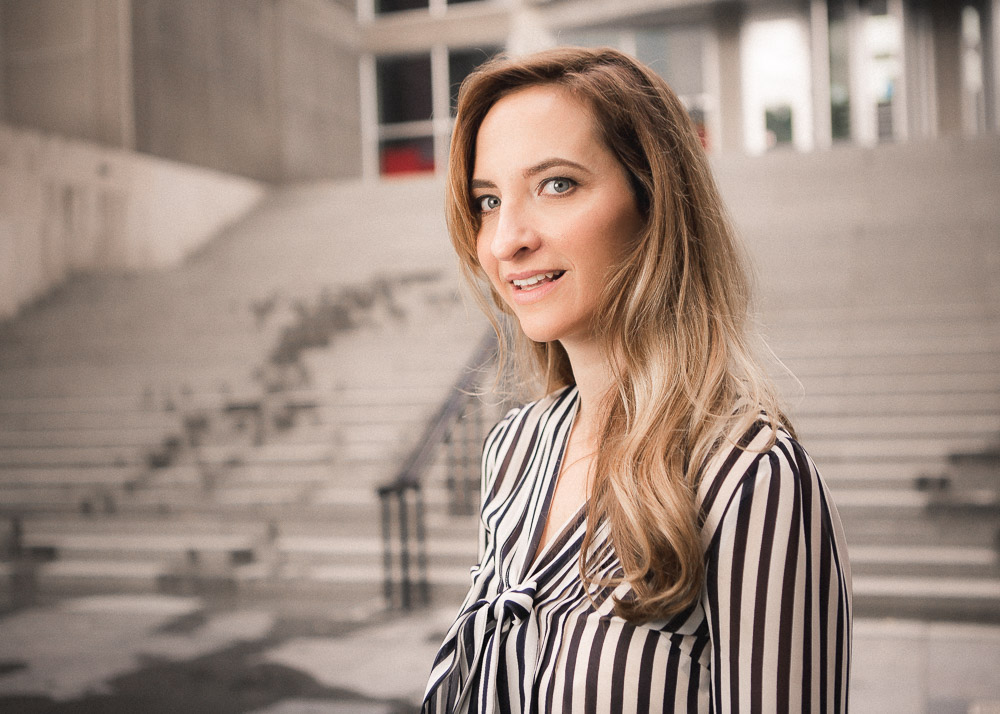 48
Molly Feingold
Director, Programming and Partnerships, Mana Contemporary
The massive, industrial structure that looms large over Pilsen has steadily grown its footprint in the Chicago scene since early 2014. A combination of artist studios, exhibition spaces, offices and art storage, Mana seems poised to become a self-contained, full-service art facility in no time. At the core of its local impact are the many partnerships it has cultivated with area arts and education institutions; the University of Illinois at Chicago, ACRE, Threewalls and the Chicago Urban Art Society all have space in the building. A veteran of High Concept Laboratories and the Arts Club of Chicago, Molly Feingold leads these admirable efforts to cultivate the local art economy. 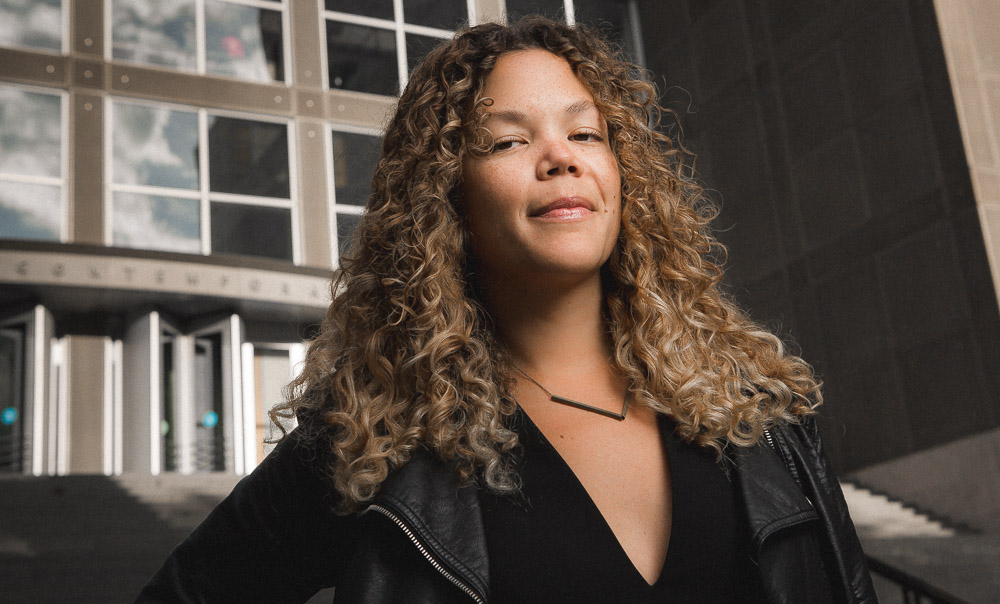 49
Allison Glenn
Director, Monique Meloche Gallery
Allison Glenn’s rapidly rising star was kickstarted by Theaster Gates, who tapped her to run programs and exhibitions at the Arts Incubator in Washington Park, the flagship facility of the University of Chicago’s Arts and Public Life initiative. Since moving on to become the director of Monique Meloche Gallery, Glenn has maintained her commitment to working with artists of color, most notably in her summer 2015 exhibition “Look At Me Now!” Fresh from a curatorial fellowship with the city’s Department of Cultural Affairs and Special Events, Glenn is currently working on a large-scale, multi-artist public art exhibition. 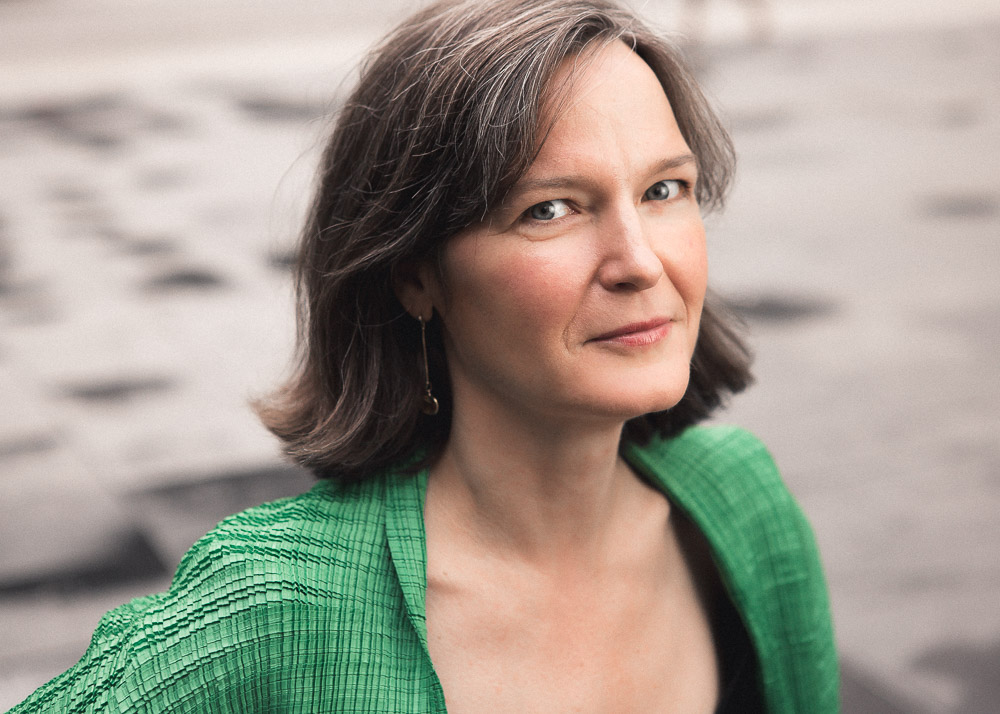 50
Tricia Van Eck
Artistic Director, 6018North
When asked about her decision to leave the prestigious galleries of the MCA to found the now four-year-old 6018North, an experimental space for installation, sound and performance art with a community focus, Van Eck compares her project to a laboratory that allows for in-depth explorations of creative endeavors and a nimbleness to evolve and respond quickly. Considering her passion for building intimate connections between artists and audiences, it is no surprise that one of the numerous curatorial projects on Van Eck’s agenda for this fall is “Chapel,” a space on the second floor of EXPO wherein fairgoers can seek rest and repose amongst statues of artists made in the likenesses of saints. Van Eck is a connector par excellence.