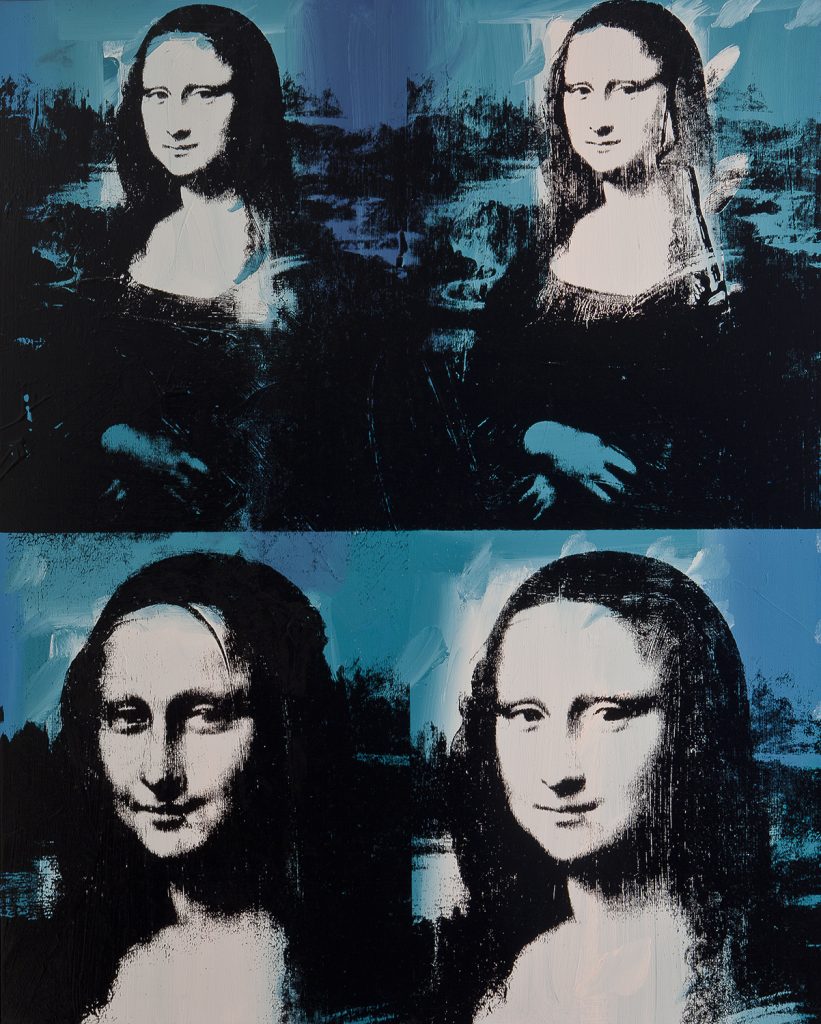 The hardest part was soon to come, Matt Morris warned me when we met this summer to discuss my transition into the role of Newcity’s Art Editor. In the midst of Chicago’s effusive return to artistic grandeur each fall, the art editor is tasked with the fool’s errand of quantifying influence and power among Chicago’s art elite. Who moves? Who shakes? Who gets things done? In a world of journalism increasingly dominated by hot takes and listicles, this form of analysis is only gaining popularity. Cynics have decried these simplified presentations as symptomatic of the erosion of intellectual thought heralded by a lack of patience for nuance. I myself have chanted this chorus angrily at times.

As it turns out, these lists are not so simple to make, and decoding them also requires a certain familiarity with the complexities of the systems they represent. For my part, I can say that the list of Chicago’s most powerful art influencers is—like power itself—both highly calculated and somewhat arbitrary. It is the result of extensive research met by total whim. And like most work, it is a representation of a thing that is much more complex in dynamic life than can ever be wrought in a static form. Power is a constant negotiation, but ink dries fast on paper.

When we met to discuss the changeover, Matt half-joked about evolving the Art 50 into a network-based diagnostic, something that better captured the systems of exchange and influence that Chicago-based critic Lane Relyea traces in today’s precarious art world. In a follow-up essay to his 2013 book “Your Everyday Art World,” Relyea observes that the most salient conditions of twenty-first century art production have everything to do with labor, not the forms of artworks themselves. Unlike prior times, during which craft corresponded directly to the object it rendered (a painter paints a painting, a sculptor sculpts a sculpture, etc.), our art world conditions are characterized by entrepreneurial, on-demand improvisations that are as contingent and precarious as the livelihood of your next Uber driver. Unskilled but eager, they fill an emergent need with the touch of a screen.

Artists, too, are responding to new demands in realtime. Relyea talks about artists who “create worlds, some of which are art worlds. They hop between revolving scenes, juggle various professional identities, seek out and improvise ever-new situations and contexts for staging what can be recognized and evaluated by their peers as art, all squeezed into schedules already bloated with myriad non-art activity.” These conditions, a hallmark of neoliberalism’s transformation of the economy, are not unique to the art world, but artists may have a unique capacity to analyze and represent them to the rest of us. Morris took this issue on last fall in a column on “The Hustle of Multi-Hyphenates,” in which he offered a more optimistic report of these conditions based on conversations with fellow artists and other cultural producers, even as he acknowledged the many challenges of cobbling together security and coherence in these uncertain times for cultural workers.

In the face of this total transformation and dispersal of art labor, making a list of Chicago’s most powerful art influencers might seem futile, or worse, antiquated. Power still exists, but the question of how to define it returns different results because of these shifts in the broader economy. Tellingly, many of the people I talked to on this subject referred to Chicago’s art world as an “ecosystem,” and paid particular attention to the various skills and efforts exercised by the many people involved in making culture. For those immersed in it, the system is not as simple as an exchange between artists, galleries, museums and collectors. This shouldn’t be surprising, but what might be is that we still treat the art world that way, despite knowing better. 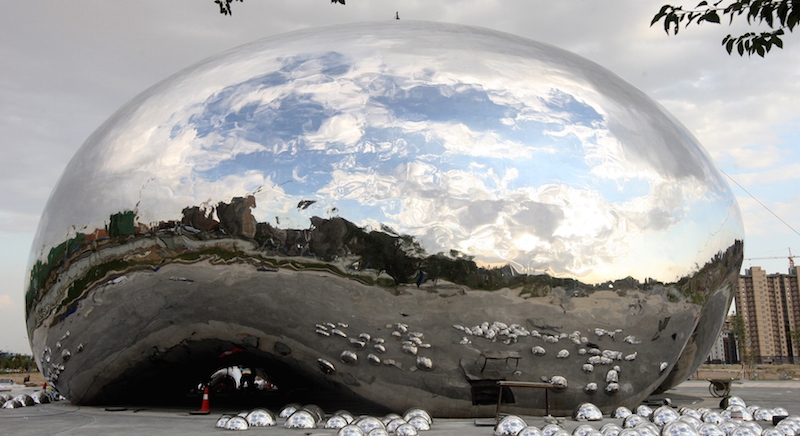 Take, for example, the celebration around the Art Institute’s recent $500 million gift of modern and contemporary masterpieces from Chicago mega-collectors Stefan Edlis and Gael Neeson. It is a great score for the city, to be sure, but the stipulations of the gift—a twenty-five year installation of all forty-two works—will mean that for a long time a large portion of Chicago’s flagship museum will tell the story of art after 1960 largely through the tastes of one collector. To give a sense of what that will mean: there is one non-white artist represented in the forty-two major works in the gift—Takashi Murakami—and there are more nude women as subjects of artworks in the gift than there are women artists represented by it.

While these exclusions are neither unique nor understudied, they aren’t without significance for considerations of power and taste-making. Here, they force the museum’s pursuit of the status quo. How will curators arrange and introduce these canonical works in order to disrupt the codified narratives they present about cultural production in and beyond art? How will educational programs generate new knowledge about these field-defining artists and the exclusions their prominence obscures? How will young artists—and their teachers—study these works and respond with new forms?

The confluence of these varied components suggests why the term “art ecosystem” is better suited than “art world” to account for the multiple forms power takes, as well as the fact that power (and its sibling, money) is not always the object in art. In his reflections on the 2006 iteration of Dak’Art, the major biennial of contemporary African art, artistic director Yacouba Konaté writes that his goal was “to give the world a new presence and therefore encourage people to reconsider their lives.” Deceptively simple, this charge is easily forgotten in the midst of record breaking auction prices and the increasingly globalized art market, phenomena that distract us by preying on our anxieties about our relationship to power. The recent controversy over an alleged knockoff of Chicago’s iconic Anish Kapoor sculpture—titled “Cloud Gate,” but better known as “the Bean”—appearing in a northern Chinese city is just one example of a distraction from real questions of power both cultural and economic. It is almost laughable that our city accuses another of art forgery just as it celebrates the gift of a painting composed of four gaudy copies of the Mona Lisa.

The Art 50 is a sketch of Chicago’s art power in 2015. Or, perhaps it’s more like the reflection of Chicago as seen in the Bean. It’s a massive, distorted group portrait that reflects more than it is able to depict clearly. As one approaches it, one may find themselves reflected in it, or friends. Or, it might appear as just a bunch of strangers who happen to be in the same place at the same time in this city. Chicago is no longer so provincial an art ecosystem that our power can be easily enumerated. This is mostly a good thing, as long as we till our soil with care.

[…] I wrote recently in “Art’s Anxious Power,” these hierarchies, vast and complex as they have become, are more robust than ever in today’s art […]