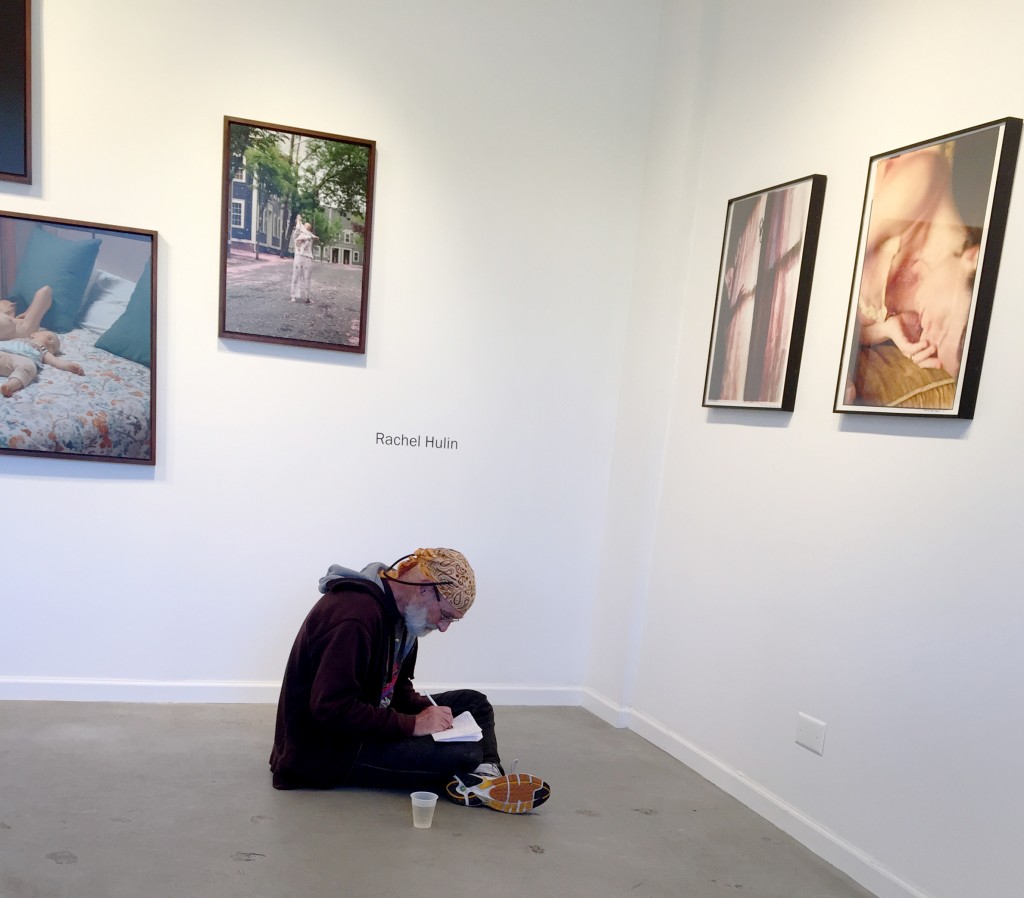 There is an ironic faith in art criticism that is inherent to every effort to write about its death. It is as if writing itself can save us from the void of what art writing has become. In the face of such a death—the critic’s own, in the end—we wield the only weapon against uncertainty that we have ever known—the pen, the typewriter, and these days, the laptop. By confronting the end of art writing through writing itself, the critic extends the foolish hope that perhaps we will again fill the void with enough words, that we will keep ourselves afloat a little longer until the chasm opens beneath our feet once more.

As urgent as the crisis may seem each time it erupts, the so-called “death of art criticism” has already played itself out many times in smart and desperate writing over recent decades, all the while holding on for the wild ride of the booming art economy that criticism buttresses with excitement, fear and self-loathing. A little more than a decade ago, the School of the Art Institute of Chicago’s art history chair, James Elkins, asked “What Happened To Art Criticism?” in a slim and exacting volume that dissects the seven ailments that he identifies as art writing’s deadly sins. Elkins writes that “In the last three or four decades, critics have begun to avoid judgments altogether, preferring to describe or evoke the art rather than say what they think of it.” As an art critic who is also an editor, I admit that this descriptive mode is the most common and the most dangerous pitfall I encounter in my own writing and in the writing of the critics with whom I work. There is a confounding paradox in writing about objects that are ostensibly made to speak for themselves. If visual art is a kind of communication in itself, what more can the critic do but trace the outline of its form in the most eloquent words that the thesaurus has to offer? And as the apparent meaning of artwork follows the trend toward total abstraction that form endured before it, what left is there to say about meaning, anyway?

In part, this move from judgment toward evocative description is predicated on larger shifts in the intellectual and political economies in which art has come to circulate in our time. Once the arbiter of good taste, the critic’s claim to expertise has been hastily discredited in the frantic rush to dismantle the hierarchies of power that became broadly perceived as the defensive barriers of art’s elitism. Criticism, a voice that was once conceived of as an independent mediator between public spheres and avant-garde cultures, is increasingly regarded as a quasi-contracted tool of the institutions and markets that exercise real power.

As I wrote recently in “Art’s Anxious Power,” these hierarchies, vast and complex as they have become, are more robust than ever in today’s art ecosystem. As the roles of the curator, the arts administrator, the communications manager, the engagement coordinator and countless other figures proliferate in an evermore tangled and bureaucratic mode of cultural production, it becomes increasingly difficult to tease out meaningful relationships between art and its publics. Meaning, whatever it may be, is obscured by the myriad middlemen of the art institutions that regulate it. Ironically, these internal expansions have taken place under the banner of bringing art down from its aloof perch to a more everyday level and to thereby expand art’s audience. As a curator, I have witnessed firsthand how the available “knowledge” around an artwork is ossified in the various institutional apparatuses that craft the language of object labels, wall texts, elevator pitches and press releases. At the institutional level, the meaning of art is increasingly shaped by mechanisms that more closely resemble marketing schemes than scholarship, or even good taste. Writing and thinking in the descriptive mode, the language of press releases too often infiltrates our so-called critical discourse. But far from ringing the death knell of art criticism, this condition makes the critic’s intervention all the more vital, as it stands to disrupt these authorized and hermetic modes of understanding art.

Last month, the chasm opened beneath my feet once again. Michael Weinstein, Newcity’s resident photography critic of twenty-five years, passed away suddenly of an aortic aneurysm at the age of seventy-three. Chicago’s photography community, who knew him much better than I did, has paid great tribute to his memory and his legacy. A professor of political philosophy who turned to art criticism in his late forties after reaching a self-described philosophical “zero point,” Weinstein took up photography to learn about a kind of art that he did not fully trust, an impetus that his readers might find shocking given the immeasurable generosity of his writing on the craft. For nearly three decades, he honed a form of “immanent criticism,” which treated the work of photographers as embodied visual perspectives that helped bridge the chasm between the self and the other, a connective potential that Weinstein saw as art’s major contribution to society.

While Michael and I have sometimes disagreed about the nature and purpose of art and art criticism, his substantial and cohesive body of work demonstrates the capacity of the art critic to generate a productive and independent position, one that is neither an echo of the institution nor a reflection of the market, nor the will of some imagined and imaginary public. With Michael’s passing, a vital organ of Chicago’s art ecosystem has also died. As a fellow writer, I know that no one will match his voice, and as his editor, I am not sure that anyone will be able to occupy the critical space he held for so long in this city. In his final review, a show about the self-documented life stages of photographers as they grow older, Michael concluded with a chillingly prescient sentence, writing that “The show goes on with new players.” Weinstein’s passing is a powerful reminder that criticism is not dead, but that, like all living things, its vitality is precisely what makes it vulnerable to injury, affliction and decay. Art goes on with new critics.