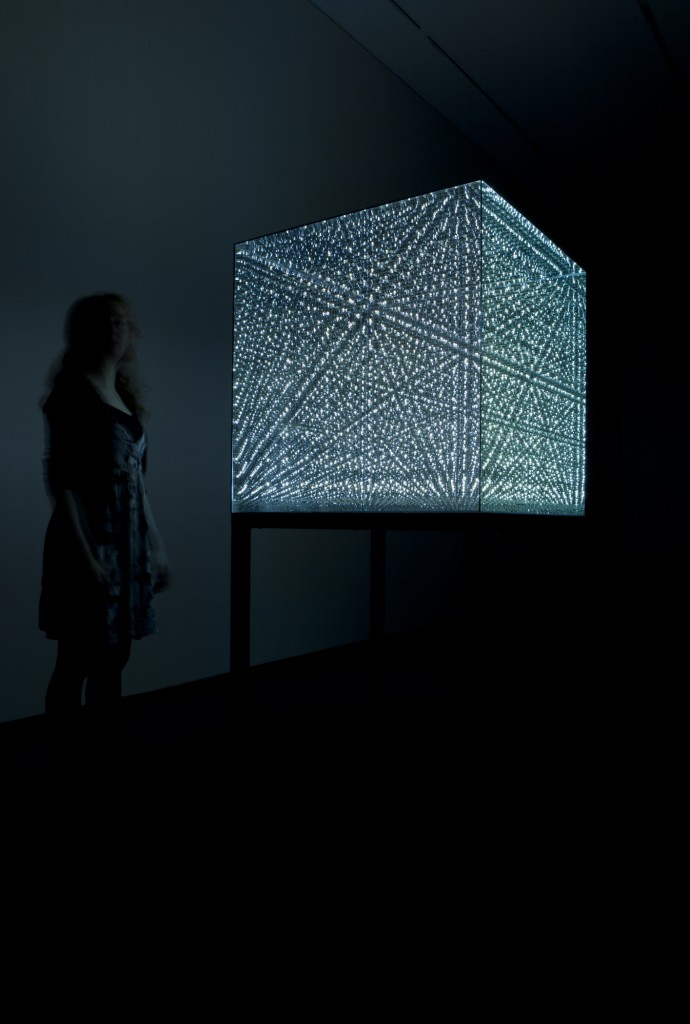 On the occasion of the University of Chicago’s 125th anniversary, the Smart Museum of Art has compiled an exhibition of objects from its collection spanning three millennia that explore the multifaceted nature of memory. Works such as Zdenek Tmej’s “Broken Glasses, Breslau” and Arthur Amiotte’s “Wounded Knee III” capture violent moments of the past—burdensome memories to carry that are nonetheless worthy of preservation. Anna Lea Merritt’s 1880 portrait “Ophelia” depicts a woman forlorn over the perpetual memory of a lost love. These pieces are complemented by commentary by a diverse group of faculty at the university in fields such as engineering and medicine, who discuss memory and whether science and technology may ever be able to wipe such tragic moments from our recollection.

Memory, much like art itself, is entrenched in history and meticulously archived over time, yet remains curiously malleable and ephemeral. Composed of a thousand LED lights, Antony Gormley’s “Infinite Cube,” considers the potentially endless and constantly fluctuating scope of the mind, while Jason Salavon’s large obscured portraits are formed from the amalgamated faces of long forgotten classmates. 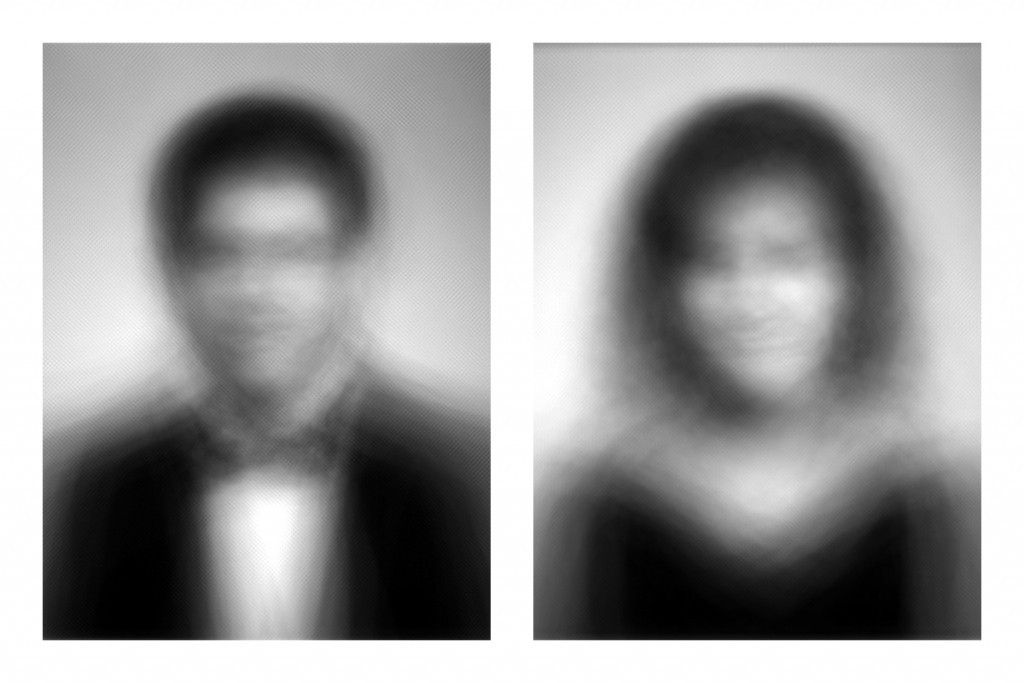 Several pieces in the exhibition reflect the dualistic relationship of the past and the future. A small collection of Chinese oracle bones dating from 1200 B.C.E. was once used to foresee to the future, but now tells tales of the past. In contrast, Dawoud Bey seeks no sage in his striking image of Theresa from South Shore High School, accompanied by an audio recording of Theresa herself. The piece aims to give those marginalized by discriminatory memories a chance, in their own words, to write their own legacies. Memory is a formidable topic; its all-inclusive yet individualized nature makes it hard to quantify or analyze. In many ways art proves to be an apt vehicle to embody such an enigmatic anomaly. (Noah Hanna)

Through January 10 at the Smart Museum, 5550 South Greenwood