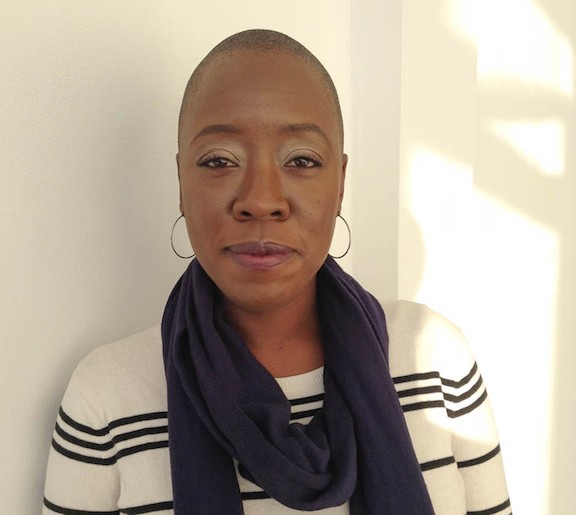 After a nationwide search, Jeffreen M. Hayes has been appointed the executive director of Threewalls, a Chicago non-profit arts organization based in the West Loop, the executive board announced today. Hayes replaces former director Shannon Stratton, who resigned from her position in April to become chief curator at the Museum of Arts and Design in New York City. At the same time, Threewalls has indicated that Abigail Satinsky, current artistic director and interim executive director after the departure of Stratton, will be leaving in December for other unspecified pursuits in Philadelphia.

Hayes comes to Threewalls with a pronounced focus in community-based and socially engaged art making and an already-established presence in Chicago. Since moving to the city in 2013, Hayes has served as the executive director of the Rebuild Foundation, a Chicago-based non-profit arts and community organization founded by its current director Theaster Gates. Prior to her work at Rebuild, Hayes, was the Andrew W. Mellon Curatorial Fellow at the Birmingham Museum of Art in Alabama. Most recently, Hayes was the artistic producer of bridge/arts, an organization she founded in January of this year to foster diversity, inclusion and access in community arts initiatives.

The executive board of Threewalls issued confident statements about Hayes’ experience and vision. Stratton, who now serves on the board, said that “Jeffreen’s breadth of experience in curating and administration, alongside her dedication to local artists and communities, makes her a great fit for Threewalls.” President Gary Metzner added: “With Threewalls entering its thirteenth year, we know Jeffreen is the perfect person at the perfect time to not only sustain but grow the organization.”

Over more than a decade, Threewalls has become a mainstay gallery and booster organization of alternative artistic practices in Chicago and elsewhere in the United States, lending crucial support or organization to such initiatives as Common Field, the Propeller Fund and the Hand-in-Glove conference.

Hayes earned a Ph.D. in American Studies from the College of William and Mary, a MA in Art History from Howard University, and a BA from Florida International University in Humanities. (Elliot J. Reichert)