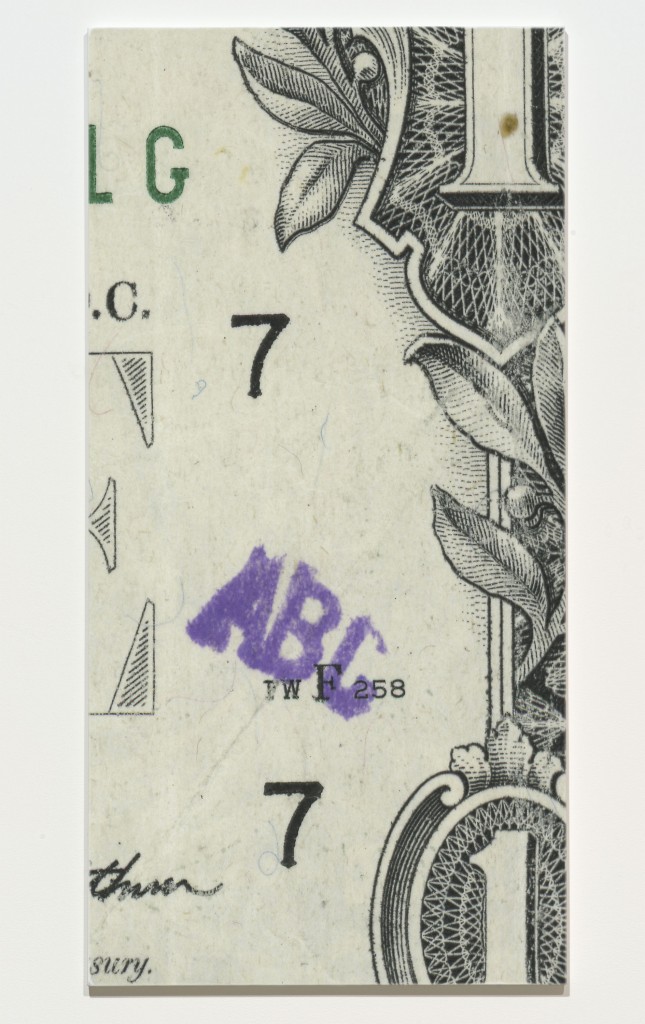 After several years hiatus, the Museum of Contemporary Art will host a benefit auction on Friday, October 23. The event will feature more than 100 works of art by well-known and emerging artists, many of whom have worked with the MCA throughout its history or whose work has been exhibited at the museum in recent years, including Olafur Eliasson, Takashi Murakami, James Welling, Isa Genzken, Doris Salcedo and Sanford Biggers. Strong in local cultural capital too, many prominent artists with Chicago connections will also be featured, such as Tony Tasset, Rashid Johnson, Hollis Sigler, William Pope L. and Theaster Gates. Kerry James Marshall, the influential Chicago painter whose major museum exhibition will open at the MCA in April, has produced a new work specifically for the auction, as has Nick Cave, Dzine (Carlos Rolón) and Joyce Pensato.

While the auction is designed primarily for the enjoyment of collectors and high-level patrons who will support the museum by buying work, several works from the auction are on public display this week until the Friday event, offering general visitors the opportunity to see new and unique works by artists they have come to know through the MCA’s exhibitions and programs. The MCA has partnered with Paddle 8, the online, mobile-enabled auction platform, to add internet bidding for all works, opening the event to a worldwide public and potentially increasing hammer prices for the works. Sotheby’s will send Oliver Barker, Deputy Chair of its Europe division, to conduct the live portion of the event, auctioning fifteen of the highest estimate works to a crowd of 550 guests. 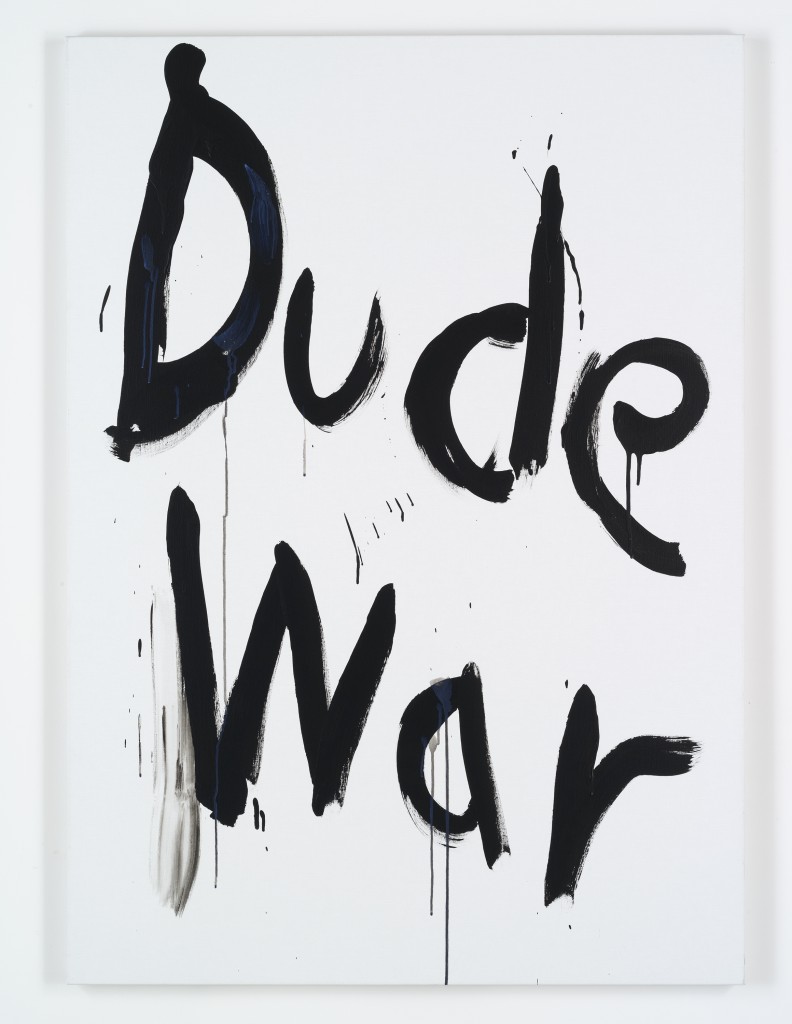 Museum benefit auctions such as this one offer a rare glimpse inside the complex networks of exchange between galleries, museums, auction houses, collectors and artists, whose livelihoods are intimately intertwined through the economy of buying and selling artworks. In this case, the museum is able to collect on the goodwill it has accrued in providing visibility and institutional legitimacy for the many artists whose careers it establishes and advances, to the benefit of the galleries and collectors who are invested in the value of the works of the artists they represent and collect, respectively. (Elliot J. Reichert)