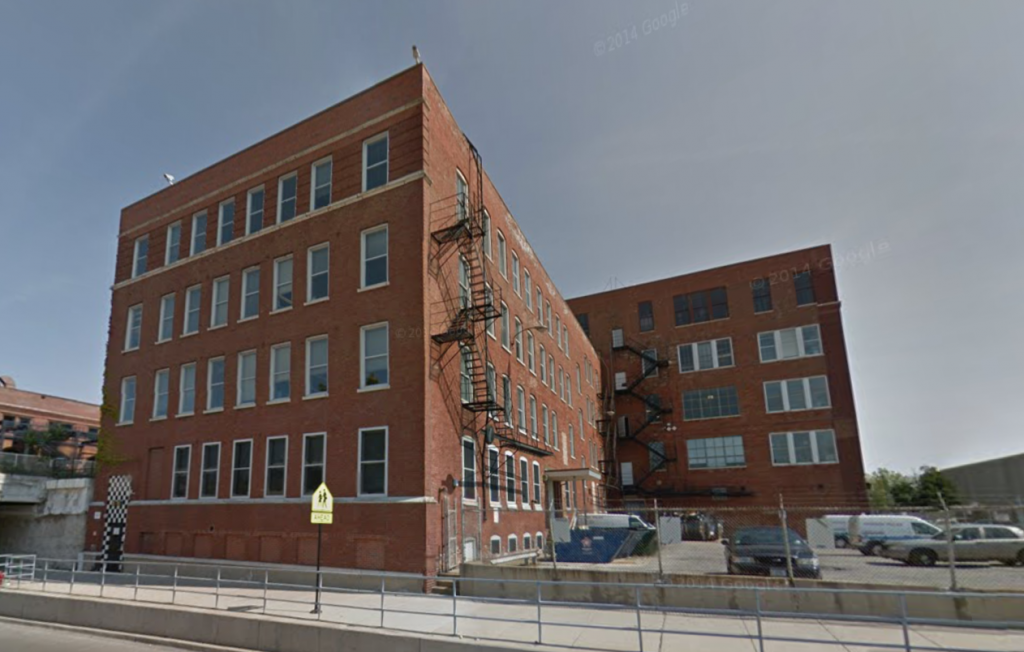 The city of Chicago has at least two black sites, though possibly many more. They have no signs in front, they are not listed in the Illinois Register of Historic Places and their architectural language is reticent to the point of invisibility. The first, now decommissioned, was the Area 2 police headquarters on the corner of 91st Street and Cottage Grove in Chatham. It is squat and rectangular, two stories high, half a block wide, and set on a rusticated brick plinth, with brick quoins, stone string-courses and stone door and window lintels. The long façade on 91st Street has a pair of bays framing a recessed central pavilion. On three sides of the building, excluding the one that backs against an alley, stone shields are set into the middle of brick and stone cornices. They suggest badges, a synecdoche for police officers. This architecture, derived from Federal style courthouses, combines Classicism and the Prairie School to connote honesty, sobriety and civic mindedness, national ideals during the Progressive Era (1890-1930) when the station was built. Its architectural restraint belies the history that put it on the map.

Beginning in the early 1970s—the age of President Nixon, Attorney General John Mitchell, Richard J. Daley and the regime of “law and order”—Police Sergeant Jon Burge and his henchmen at Area 2 turned Progressive Era values on their heads. They systematically tortured and abused mostly black criminal suspects in order to extract confessions from them. Scores of men over nearly two decades were beaten, burned, suffocated and administered electric shocks. Following a civil suit, Burge was fired and a pair of other officers suspended. In 2010, Burge was convicted of obstruction of justice and perjury and sent to prison. The surviving torture victims, some of whom served long prison terms, were recently granted reparations from the city in the amount of $5.5 million. The building on Cottage Grove is now listed online as one of four Cook County Community Justice Centers whose purpose is “to repair the trust that has been lost in recent years between law enforcement and the citizens we serve.” But it remains unmentioned in any guide books, hidden in plain sight.

The second known Chicago black site is the Homan Square Police Warehouse in North Lawndale, a block-long, five-story building with a smaller, four-story wing extending to the west. When built about a hundred years ago, it was part of the Sears, Roebuck and Company complex constructed by George C. Nimmons and partners for Julius Rosenwald. The forty-acre campus, portions of which were designated City Landmarks in 2014, included the Merchandise Building (now demolished), which at three million square feet was the largest commercial structure in the United States, as well as a tower and a self-sufficient power house. The tower, now renamed Nichols Tower, has recently been refitted as an art, media, and education center serving a community blighted by unemployment and crime. The power house has become a public charter school.

The preservation and conversion of the power house and Nichols Tower in the mostly black North Lawndale neighborhood would have pleased Rosenwald. A child of Jewish immigrants from Germany, Rosenwald became president of Sears in 1908, built the Homan campus soon after and subsequently devoted much of his time and money to African-American education. He befriended Booker T. Washington, subsidized the Tuskegee Institute and served on its board, established thousands of black schools, libraries and workshops across the South and spoke out forcefully against prejudice and persecution. 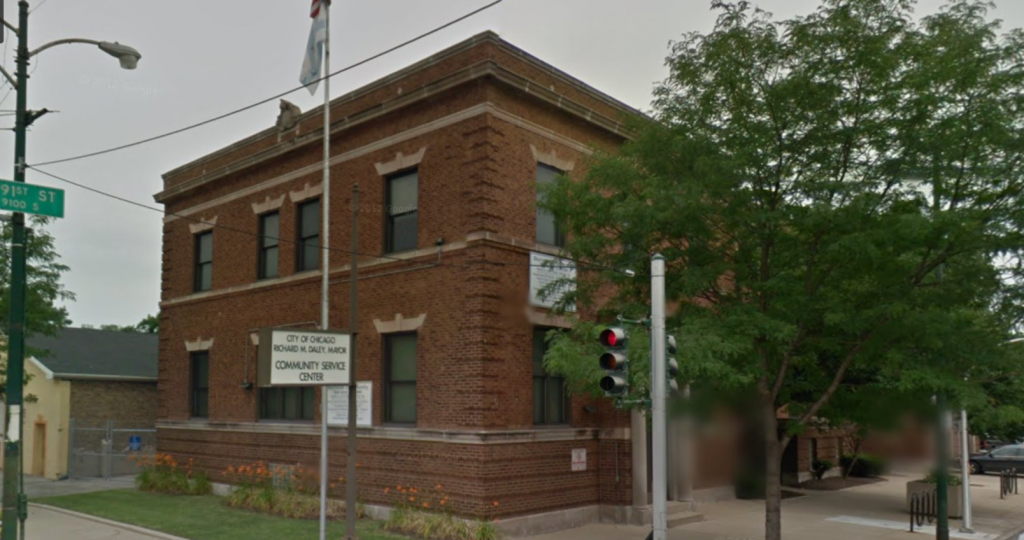 The Police Warehouse is not among the designated landmarks at Homan Square. It exhibits unornamented brick facades, flat roofs and rows of punched windows recalling nineteenth-century textile mills—an architecture of pure utility. The bottom floor of the south façade has loading docks while the top floor, separated from the one below by a string-course, is now probably an unused attic judging by the boarded up windows, unless it serves a more sinister purpose. In a series of articles published this year, Guardian reporters documented that starting in 2004 and for the next decade, police at Homan Square detained without charge more than seven-thousand people, six-thousand of whom were black. Only sixty-eight of these were allowed access to a lawyer despite questioning that lasted for as little as a few hours and as long as several days. The plain purpose of Homan was to disappear suspects for significant periods of time in order to obtain confessions or turn them into police informers. The work of turning the warehouse into a black site must have been considerable: long corridors, doors, stairways, fire escapes and loading docks had to be secured; windows needed to be barred and shaded and public accessibility denied by chained link fence and barbed wire. The result is a building whose function is invisible to everyone outside.

The racial dimension of Chicago’s black sites is manifest in their history and the numbers. The vast majority of Burge victims were black, and eighty-two percent of those detained at Homan were black. The painful irony here is that the very people and communities that bear a stigma of visibility by virtue of skin color are the ones most subject to being rendered invisible by extra-legal confinement. In Chicago, as elsewhere, black sites matter. They are where state power, cloaked and indiscernible, is exercised without check, especially against those most vulnerable. When a police station or other city building present facades so bland as to be inscrutable, it may be time to look at them more closely.