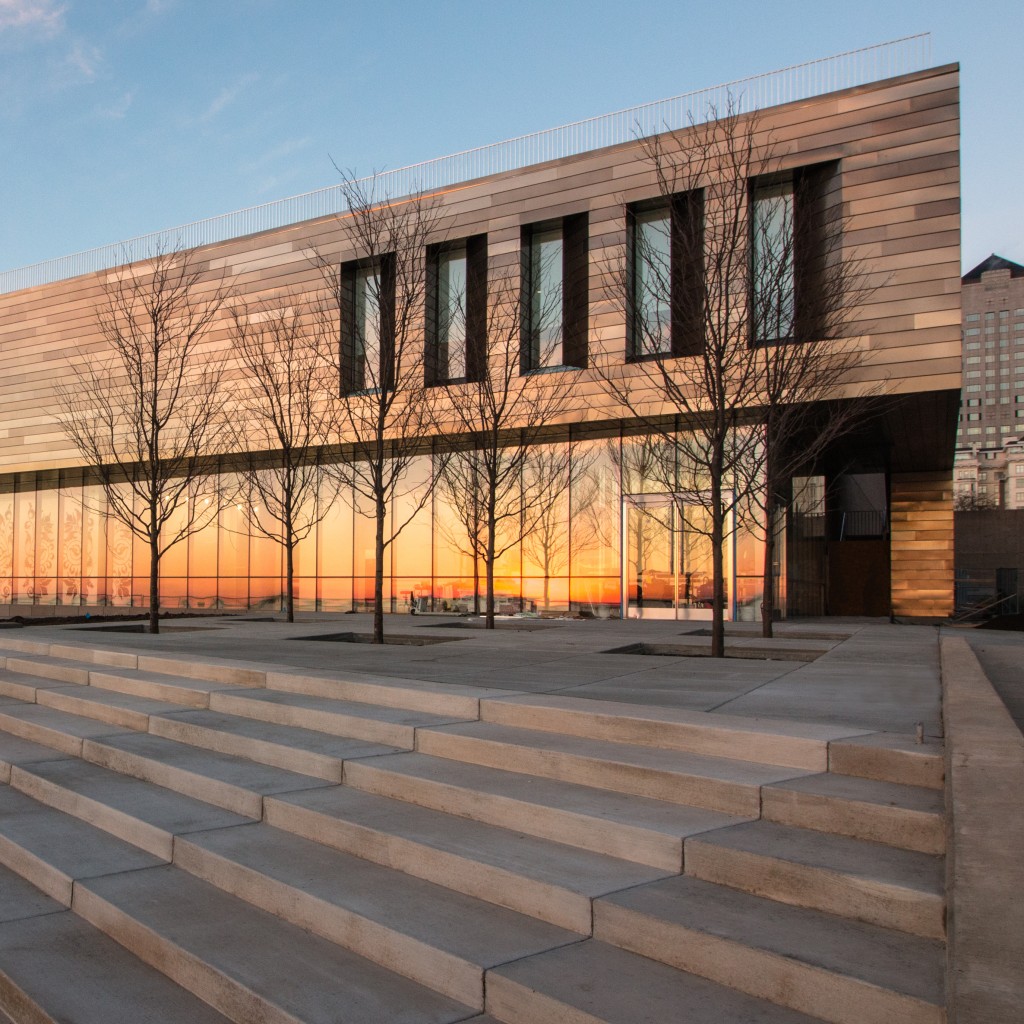 Needing to address damaging leaks from a second-floor sculpture garden, the Milwaukee Art Museum decided to reconfigure its entire permanent display. While they were at it, they also moved to re-establish a northeast entrance to the museum, adjacent to the lake path and parking lot. Controversies have raged regarding both interior and exterior design within a museum campus that includes a pristine lakeshore as well as contrasting icons of modern architecture. The lead architect, Jim Shields, momentarily withdrew during the project. His plans for the exterior surface and long, interior passageways have been revised. The galleries feel less intimate now, but the museum has become easier and more inviting to visit. Runners or bikers on the popular lakeside path now pass directly beneath the museum’s new addition, and with additional space, there are nearly one thousand more art objects to see.

A greater emphasis has been placed on contemporary art. As before, one long aisle of the Calatrava wing enters the galleries of art history, beginning with ancient Egypt. But now the second aisle has been inventively filled with floating vitrines of contemporary art glass that complements the monumental Chihuly in Windhover Hall. It leads directly into the galleries of contemporary art, boldly introduced by Tom Wesselmann’s 8-foot-tall can of Pabst Blue Ribbon beer, recalling the museum’s premier collection of German beer steins, now in storage. 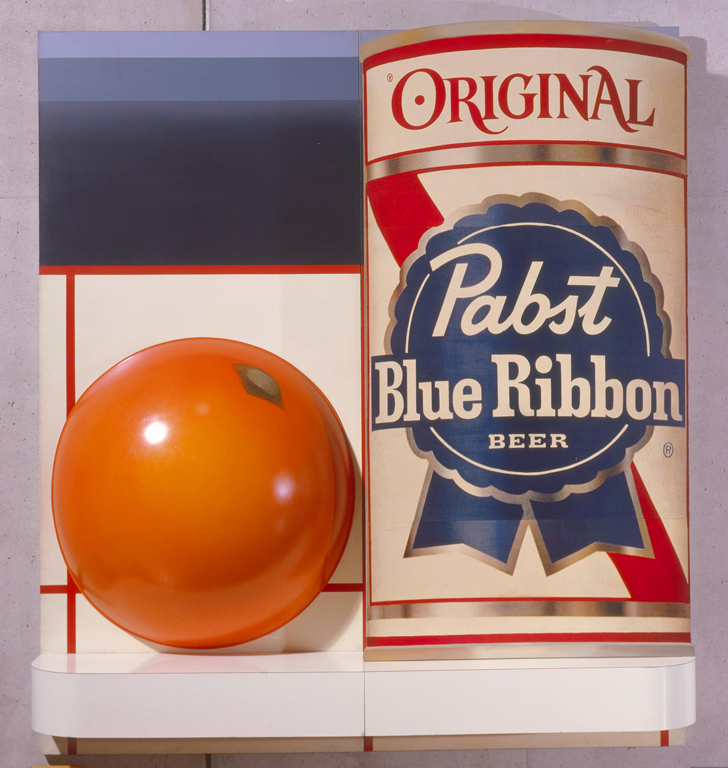 Separate galleries highlight consecutive trends in postwar American art, from Abstract Expressionism to Post-Minimalism. Most significantly, the museum has added the ten thousand square foot Herzfeld Center for Photography and Media Arts, challenging the Art Institute of Chicago for regional prominence in this medium. Its inaugural exhibit presents highlights from the permanent collection, including Edward Weston’s “Bad Water, Death Valley,” the first photograph the museum ever purchased, which they did in 1957. The six-thousand light bulbs of Stanley Landsman’s “Walk-in Infinity Chamber” have also been installed.

The museum continues to emphasize the legacies of its major donors, like the Layton collection of nineteenth-century academic painting and the Bradley collection of early Modernism. The Flagg collection of Haitian art has received an interactive display and additional wall space. I had forgotten how magnificent Haitian steel drum art could be. And yet, the museum now avoids appearing encyclopedic. Even the magnificent Chinese Buddhist sculptures in the collection are off-view because they are considered too few to tell a story. More disappointing, the curatorial notion of contemporary art is confined to the trends of the confrontational, investment-grade art market, rather than sampling the many ways art now flourishes in the Midwest and beyond. The museum is growing larger, but it appears to be narrowing rather than expanding the scope of its permanent collection. Fortunately, additional space has also been created for special exhibitions that will hopefully continue to be diverse and outstanding. (Chris Miller)