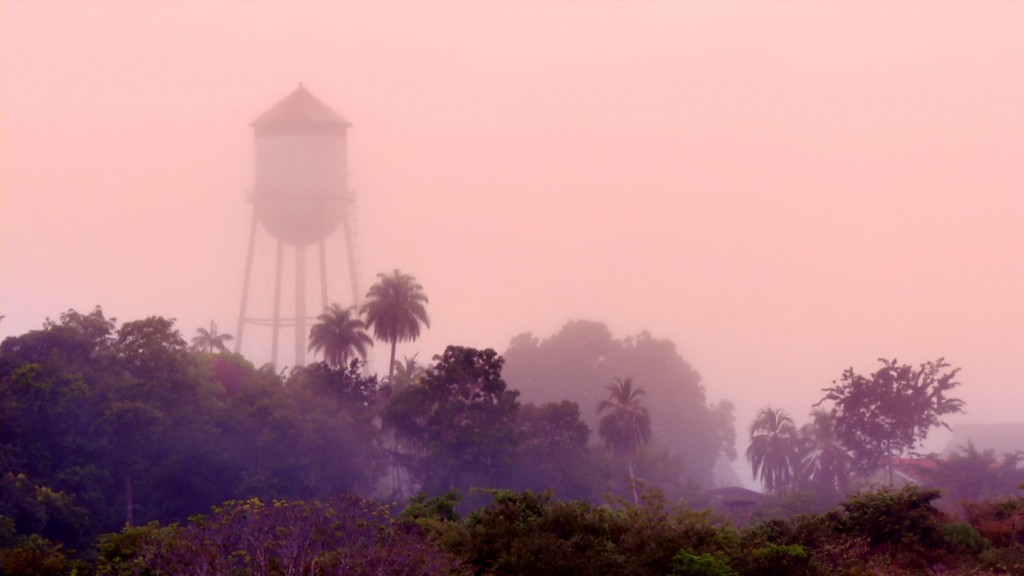 Utopias have vexed the art world of late. To name but one example: the first Summer Forum residency recently took place in New Harmony, a site of failed utopian living in Indiana. Meanwhile the critical currents of queer pessimism have forcefully militated against utopian longing, exemplified in the anti-futurity espoused by Lee Edelman. Utopias are dangerous and dreamy. Alluring and exclusionary. (The Logan Center is just a few miles north of George Pullman’s derelict company town, a testament to the nightmarish way utopias can constrict life chances.) Utopias have also been done to death in art and life alike.

For this reason, I’m gratified that Yesomi Umolu’s first show as exhibitions curator at the Logan Center poses a sophisticated take on what, in less capable hands, risks real vapidity. Tightly focused, the show brings together five artists whose work treats the problematic spatial and racial logics of utopia and enrich each other’s critical moves. Melanie Smith’s “Fordlandia,” a meditative video installation which revisits Henry Ford’s Amazonian rubber plantation, deepens the pathos of LaToya Ruby Frazier’s much-exhibited photographs of Pennsylvania steel plants. A series of glass slides by Jonathas de Andrade snake around the room’s edge, collapsing like dominos when inattentive viewers knock them down; the work pairs well with Sreshta Rit Premnath’s minimalist intervention into the politics of Indian architecture. Sammy Baloji’s photographs of segregation and biopolitics are perhaps the least engaging, by dint of their plain polemical thrust. 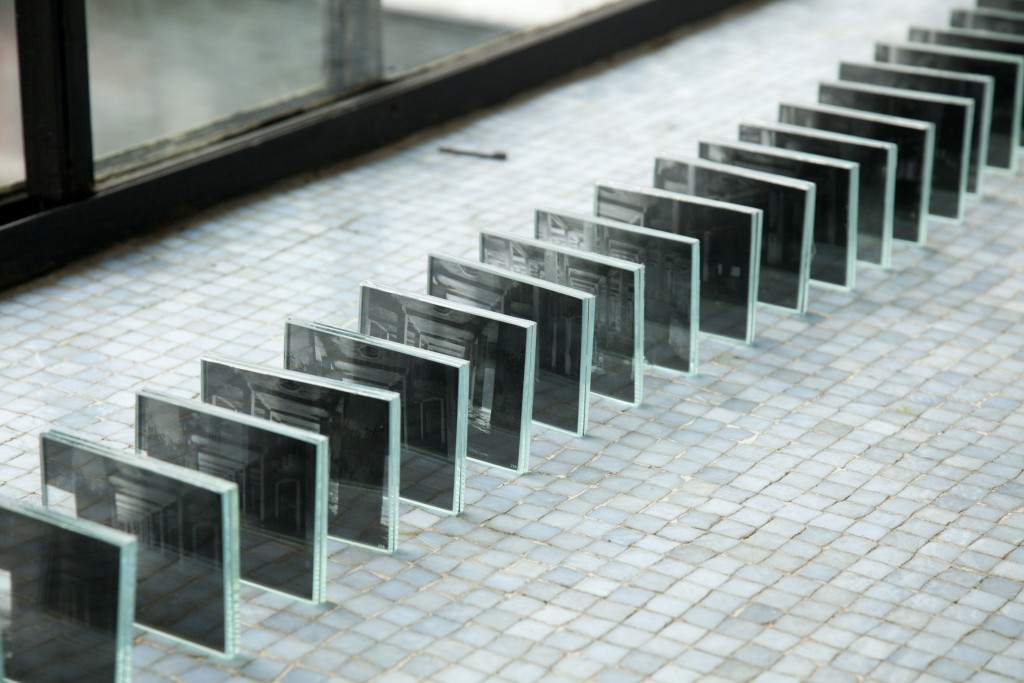 Taken together, these works skewer utopias. But they don’t, on the other hand, reify what the late José Esteban Muñoz called the “minimal transport” of the present moment. After all, we’re duty-bound to muster new futures. To borrow Muñoz’s terms and to riff on Baloji’s images: If the present is poisoned and insolvent, how might art point the way out? If the present is littered with the failed utopias of years past—some utopias that, as Smith’s video suggests should fail, that we ought to help fail—what next? This show furnishes some good critical tools to set about constructing an answer. (Luke A. Fidler)