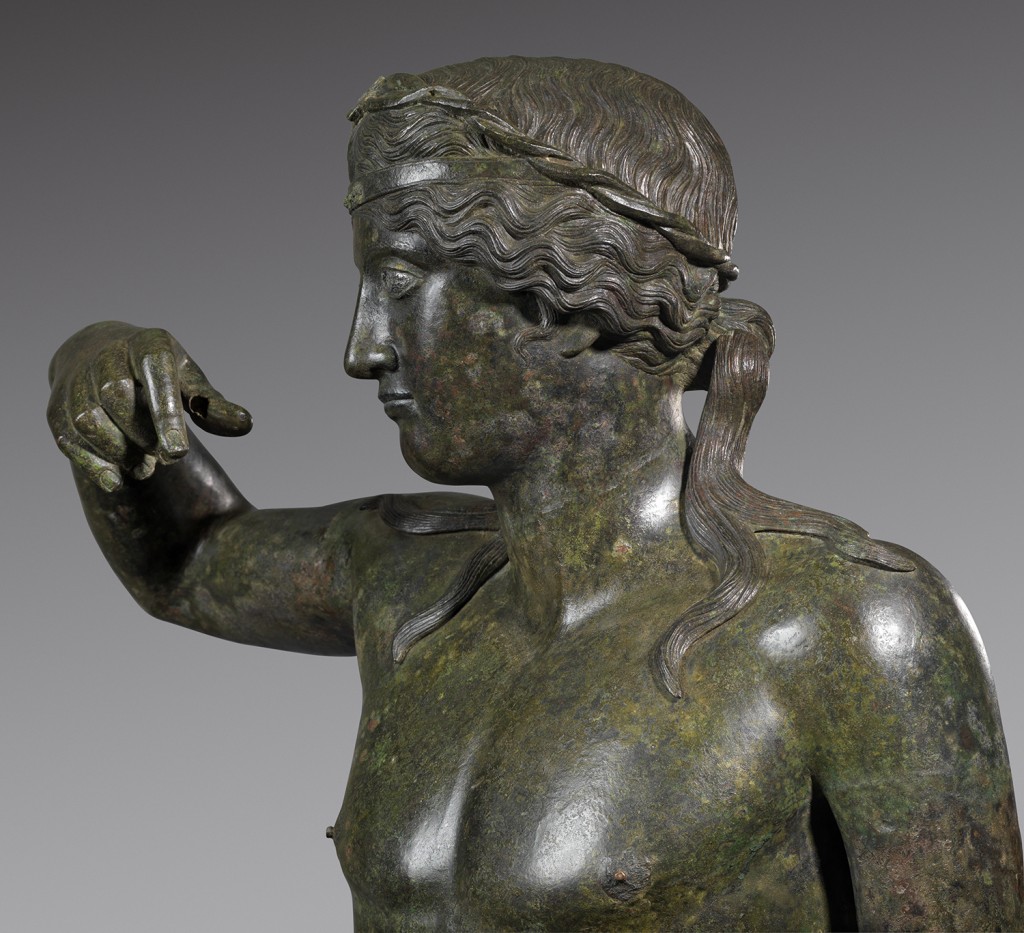 The ancient Greeks originated that rigorous cult of rationality that formed the basis of Western philosophies of knowledge. But they were also attracted to its uninhibited antithesis: the cult of Dionysos. Although Bacchanalian festivals were later suppressed by stern Roman patriarchs, images of Dionysos and his half-human crew of maenads and satyrs persisted in response to those powerful, primal urges that likewise never seem to go away. So many great artists of the Renaissance and after have addressed this subject, from Michelangelo to Velázquez to Bouguereau to Picasso. It is too bad that a blockbuster show has yet to bring them all together in Fullerton Hall, accompanied by a riotous toga party.

Many interesting pieces can be found in this exhibition that combines ancient sculpture, mostly on temporary loan, with prints from the fifteenth to eighteenth century. Of the sculptures, the museum’s own miniature bronze, silver and copper Busts of Silenus remain my favorite. Even if intended to be nothing more than furniture ornaments, they have more disruptive power than any of the life-size marble mannequins on display. Among the prints, the drunken revelers by Mantegna would stand out in any exhibit. Though depicting spontaneous debauchery, the forms seem like they were chiseled from stone, while still feeling lively, melodic and a bit naughty. Pollaiuolo’s “Battle of the Naked Men” has similar contrasts, though its only connection to Dionysos is that the artist may have borrowed details from the unusual Roman sculpture “Three Satyrs Fighting a Serpent” shown beside it. 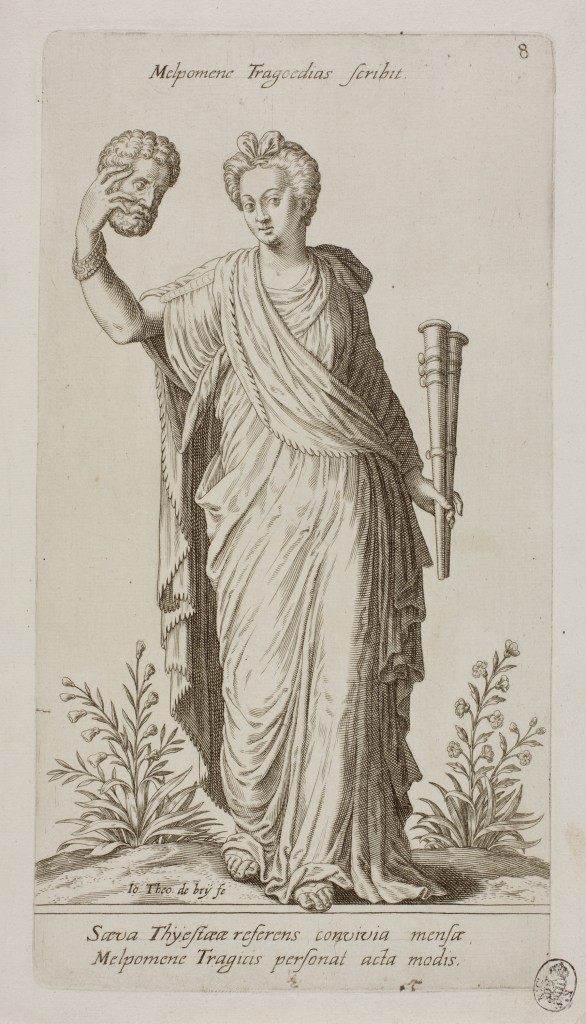 The other pieces are mostly just curiosities. One of the maenads in Sanuto’s Bacchanal has two pendulous breasts, as well as a penis, hanging from her crotch. Two anthropomorphic trees are copulating in Master HME’s send-up of Raphael’s “Parnassus,” an engraving of which hangs beside it. There are several sculptures on theatrical subjects because, according to Aristotle, classical theater began as phallic processions to Dionysos. But if you are looking for the profound mysteries that cultic practices may once have revealed, the half-serious expressions on the stone busts are suggestive but silent. (Chris Miller)

Through February 15 at the Art Institute of Chicago, 111 South Michigan