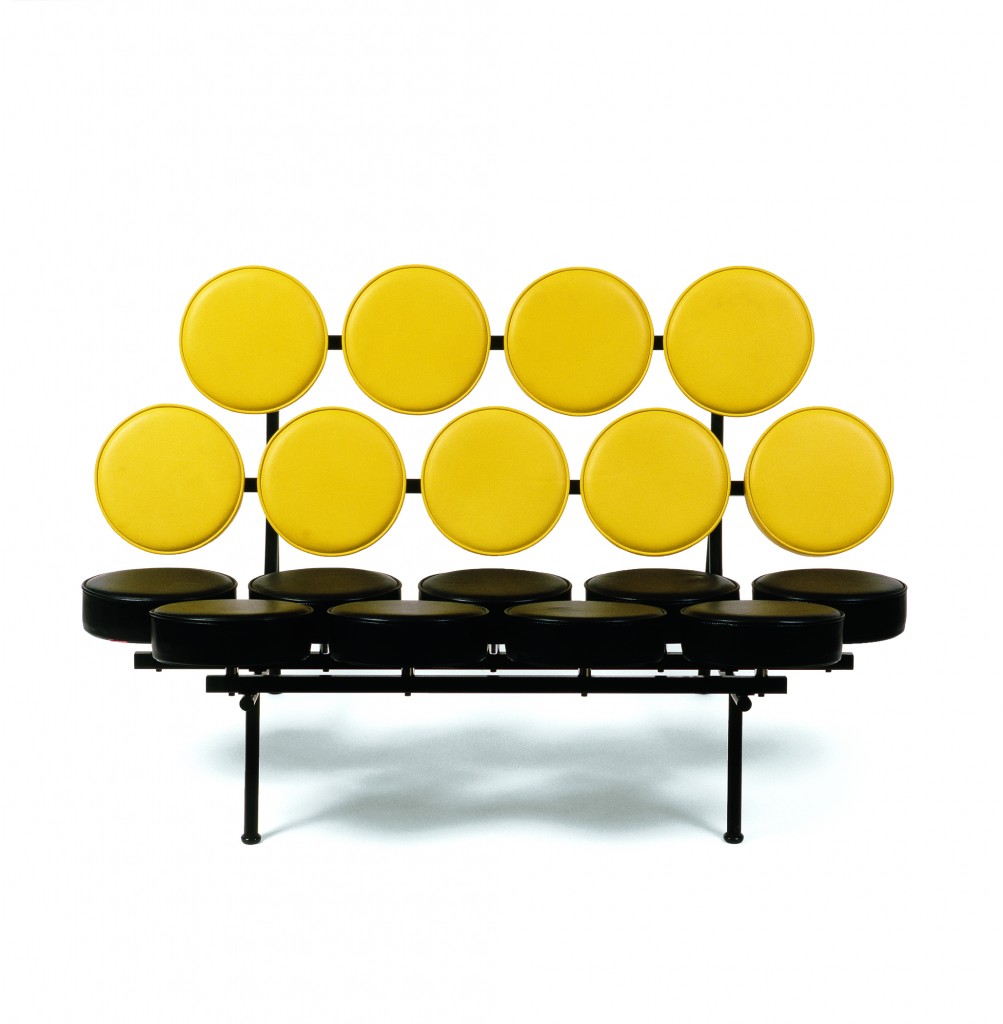 There have been moments in history when the fine and applied arts were closely aligned. Neoclassicism and Art Nouveau are two examples. In the 1920s, Russian Constructivism, as the art historian Christina Kiaer has shown, was a unified style in painting, sculpture and the decorative arts. The same is true about Pop as revealed by “Pop Art Design.”

But whereas those earlier styles were progressive tendencies—the language of revolt or revolution—the later was mostly an expression of regression, however vivacious it might appear. By 1960, all the major capitalist powers were caught-up in a frenzy of making and spending that generated vast profits for the new, multinational corporations that flourished in the post-war generation: General Motors, Exxon, DuPont, CBS, Boeing, RCA and Eastman Kodak. They were the clients of Saarinen, Nelson and Vignelli, and their shareholders were the patrons of Johns, Warhol, Lichtenstein and the rest. Despite the plastic fantastic colors, it is not a happy story. 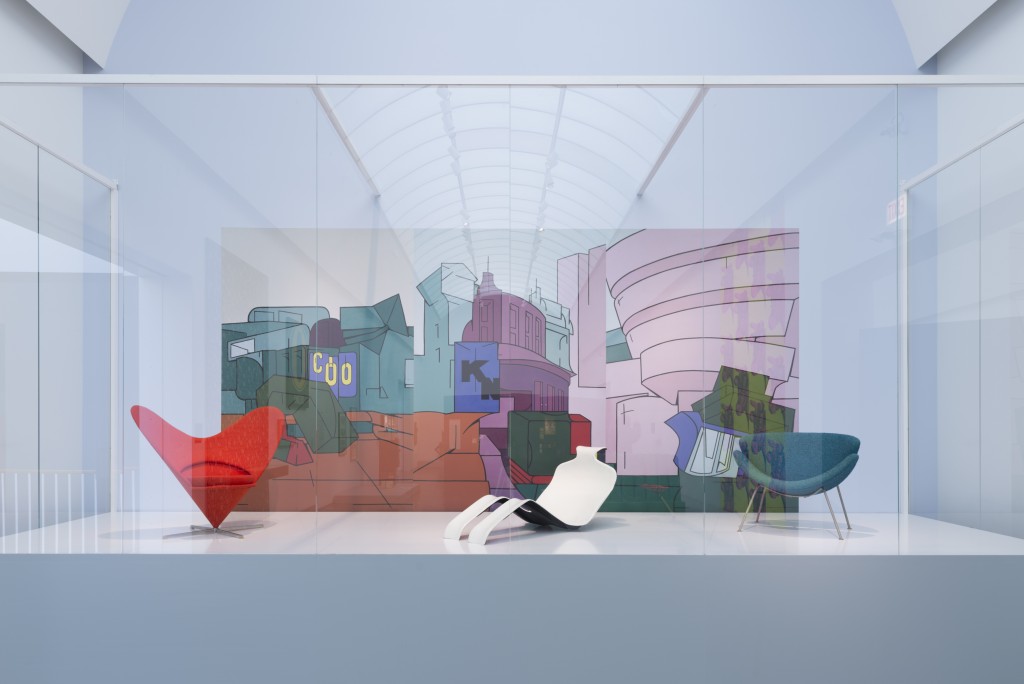 But there are singular achievements: 1) Castiglioni’s “Stool” composed of a bicycle seat, rod and hemisphere is part pogo-stick and part hobbyhorse suitable for preteens and sexual-fetishists. 2) Everything by Alexander Girard; his whimsical poster for Herman Miller combining red, white and blue and fifteen fonts; a mural and tableware for La Fonda del Sol that invokes the Mexican printmaker José Posada and the Bauhaus designer Marianne Brandt. 3) Charles and Ray Eames—from their side chairs with an Eiffel Tower base to their trippy propaganda film shown in Moscow in 1959. 4) And of course Tupperware. All of it connotes freedom and imagination even while exemplifying efficiency and reserve. “Maybe monopoly capitalism and revolution are actually the same thing?” these works ingenuously ask. The answer is decisively no, but during its best episodes, “Pop Art Design” might almost persuade us otherwise. (Stephen F. Eisenman)

Through March 27 at the Museum of Contemporary Art, 220 East Chicago.