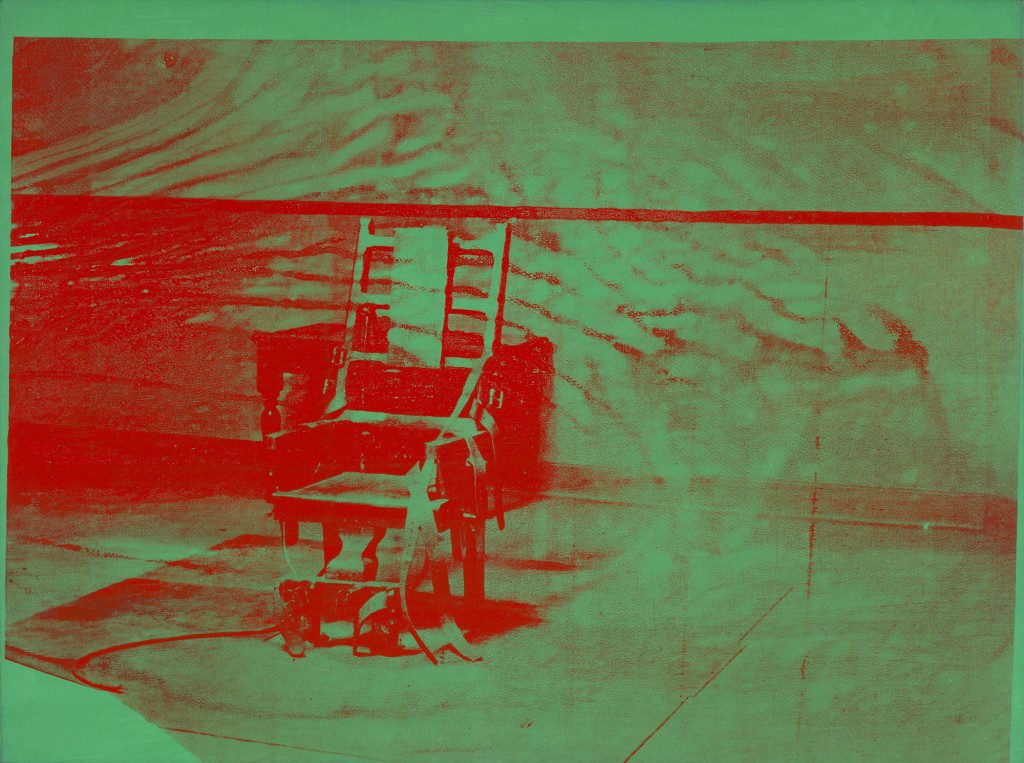 In twenty-five years, the “New Contemporary” galleries at the Art Institute might be an edifying and pleasant place to spend an afternoon perusing a wide-ranging, but idiosyncratic array of the past century of mostly American and European art. At that time, some of the more stringent stipulations concerning the Edlis/Neeson Collection, which comprises a significant portion of these newly reinstalled galleries, will expire and the forty-four works of this recent blockbuster gift will be permitted to intermingle with the rest of the museum’s formidable collection of modern and contemporary works. Perhaps then, the “conversations” that the galleries’ introductory text promises will begin to emerge from the cacophony of artist-as-genius monologues that currently crowd the second-floor galleries of the AIC’s more-aptly-named-than-ever Modern Wing.

Crowded is no exaggeration—these galleries are packed. For those of us who reveled in the spare grandeur of last year’s Charles Ray exhibition, or took solace in years prior in the quiet majesty of a few masterful paintings by Gerhard Richter catching soft sunlight filtered through the windows facing Millennium Park, the new floor plan will feel especially cramped, dark and loud. But all for good reason, the museum will claim, since the new hang makes room for many masterpieces by a veritable who’s-who of late-twentieth-century art history. What’s the matter with a little compression if it’s for the sake of a slew of Jasper Johns, a grand suite of Warhols, one big Hirst and a few killer Koons? 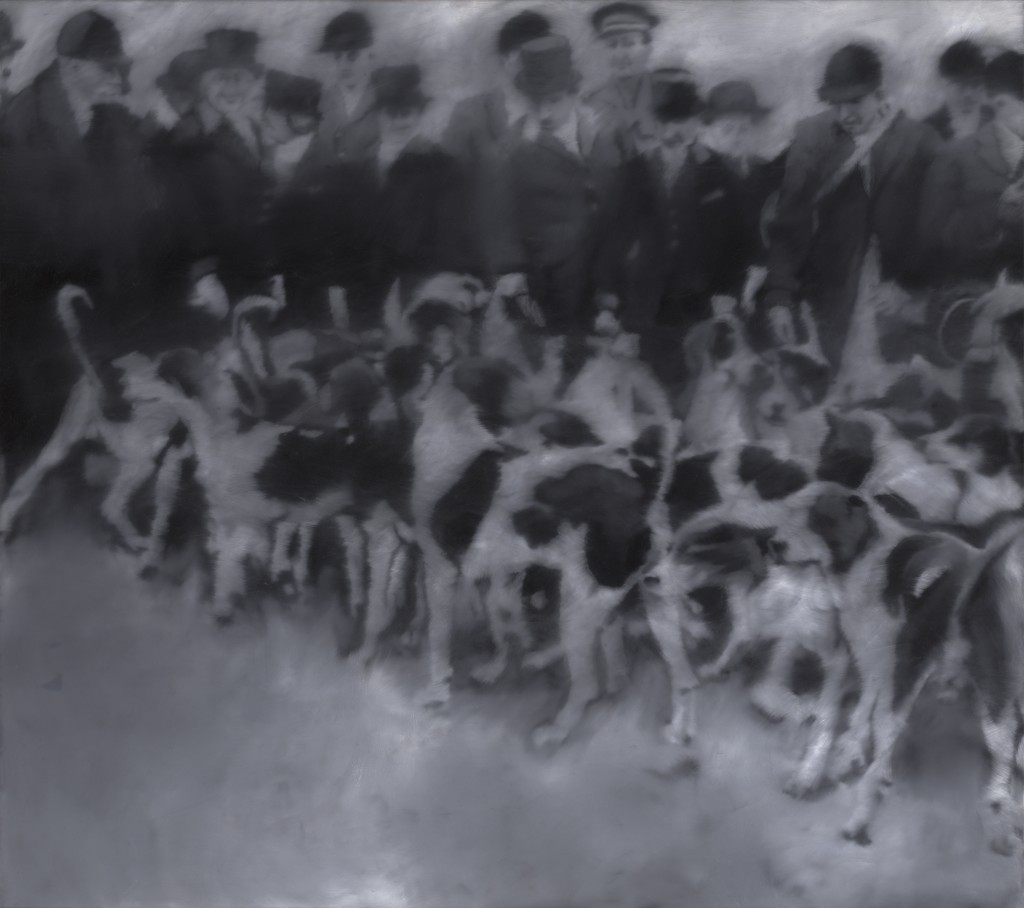 Strictly speaking, there is nothing objectionable about these welcome additions to Chicago’s coterie of world-class contemporary art. Our city needed these works, but in its haste to acquire and show them, the Art Institute struck a bad deal. The crux of the problem is the all-star gift itself. In agreeing to show the forty-four works together in designated galleries—complete with a branded title and differentiated wall colors—the museum willfully severed clear and important relationships between these master works and the rest of the art shown around them, including other pieces by the very same artists who are included in the celebrated gift. For instance, several early and late canvases by Jasper Johns appear throughout the galleries, but his career-long conviction to interrogating falsely expressive strokes and culling from mass-media imagery is lost when some works are included within the demure grey walls of the Edlis/Neeson rooms while several others are relegated to these galleries’ white-walled bookends. Conversely, a room of decent Warhols corral the Prince of Pop Art in to a private domain where he cannot converse with even his most obvious peers, such as Roy Lichtenstein, Richard Hamilton and Robert Rauschenberg, all of who are on display in separate quarters.

After passing through the grey galleries of the Edlis/Neeson gift, I was struck by an incongruous mini-section on Japanese Gutai painting from the late 1950s. This modest triumvirate of works is introduced by a lengthy wall text explaining the origins of this postwar movement in painting that favored action and expression. Elsewhere in these galleries, I had read how Jackson Pollock had single-handedly invented a “revolutionary form” called Abstract Expressionism a decade prior. What does American Abstract Expressionism have to do with Japanse Gutai, a gesturally and visually compatible manifesto of painting taken up by artists whose nation was recently conquered by a neocolonial America that was aggressively exporting Abstract Expressionism as a cultural trademark of its brand of democratic liberalism? If I followed the choppy maneuvers of these cellular galleries, I would have no idea. Nor would I learn why Abstraction and Pop—the major players of the “New Contemporary,” as Johns and Warhol will show you—were such unlikely bedfellows in the “contemporary art” of the later half of the last American century, a category that, despite some notable facelifts, is beginning to show its age in these newly weary rooms.

When I first studied art history in the mid-1970s, “contemporary art” began around 1950. Forty years later, the Art Institute of Chicago still uses the same starting point for its reinstallation of contemporary art. That’s a failure of history and nerve.

The period from 1950 to 1974 was marked by postwar trauma, existential anxiety, and after 1960, an emergent counterculture. It was also a time of economic expansion fueled by pent-up demand for consumer goods and the rebuilding of Europe. The era produced ambitious, modern art by the likes of de Kooning, Pollock, Rothko and Smith, and in the sixties, neomodernist (Minimalist) art by Judd, Andre, Morris and LeWitt. These works trumpeted an autonomy intended to negate the conformism of capitalist culture. De Kooning’s “Excavation” (1950) in the AIC is exemplary. Though it was partly inspired by a Neo-Realist movie (“Bitter Rice”), it is so authoritative that it feels outside time. Its flattened, pinch-waisted figures are locked in a dance indistinguishable from combat. This picture—like other New York School works near it—is intolerant of company and needs breathing room. 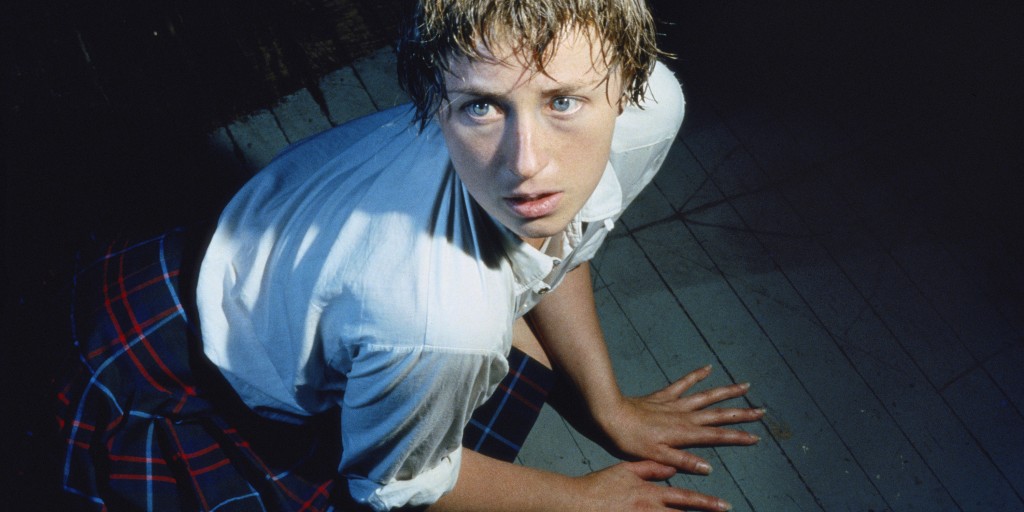 Artworks made after the global economic crash of 1974 expose a different ethos. Conceived when the commodity-form was sacrosanct and middle-class prosperity a fading dream, they may be nakedly affirmative, as Warhol’s art was in his late Interview days. More often they are ironic, like that associated with Metro Pictures, represented here by Richard Prince and Cindy Sherman. Their photographs—all testosterone and gender trouble—are better by being close and mixed together. In another gallery, Nan Goldin’s “Self-Portrait” (1978-95), David Wojnarowicz’s “When I Put My Hands on Your Body” (1990) and Barbara Kruger’s “We Will Not Become What We Mean to You” (1983) together evoke an especially dark moment in U.S. history marked by an AIDS pandemic and a ramped-up Cold War. These works and those of the next generation—represented by Jeff Koons, Takashi Murakami, Damien Hirst, Rosemarie Trockel, Jimmie Durham and Glenn Ligon, among others—benefit from having their works seen in a group and in proximity. They do not require contemplative immersion so much as immediate consumption and are treated here too reverentially.

The decision by AIC curators to insert small rooms dedicated to single masters or tendencies—Ellsworth Kelly, Robert Gober, Xu Bing and Ai Weiwei, Cy Twombly, the Japanese Gutai group, Gerhard Richter and Víctor Grippo—exposes in a nutshell the problem with “The New Contemporary”: its failure to perform the basic art historical work of sorting and evaluating. These artists span two generations and have little connection to each other. They require different installation and viewing conditions and yet by their similar treatment are made equivalent. Why these artists and not others? Where are Smithson, Hesse, Golub and Serra? And why erase from view Fluxus, Conceptual, Video and recent activist art associated with the term “social practice”? 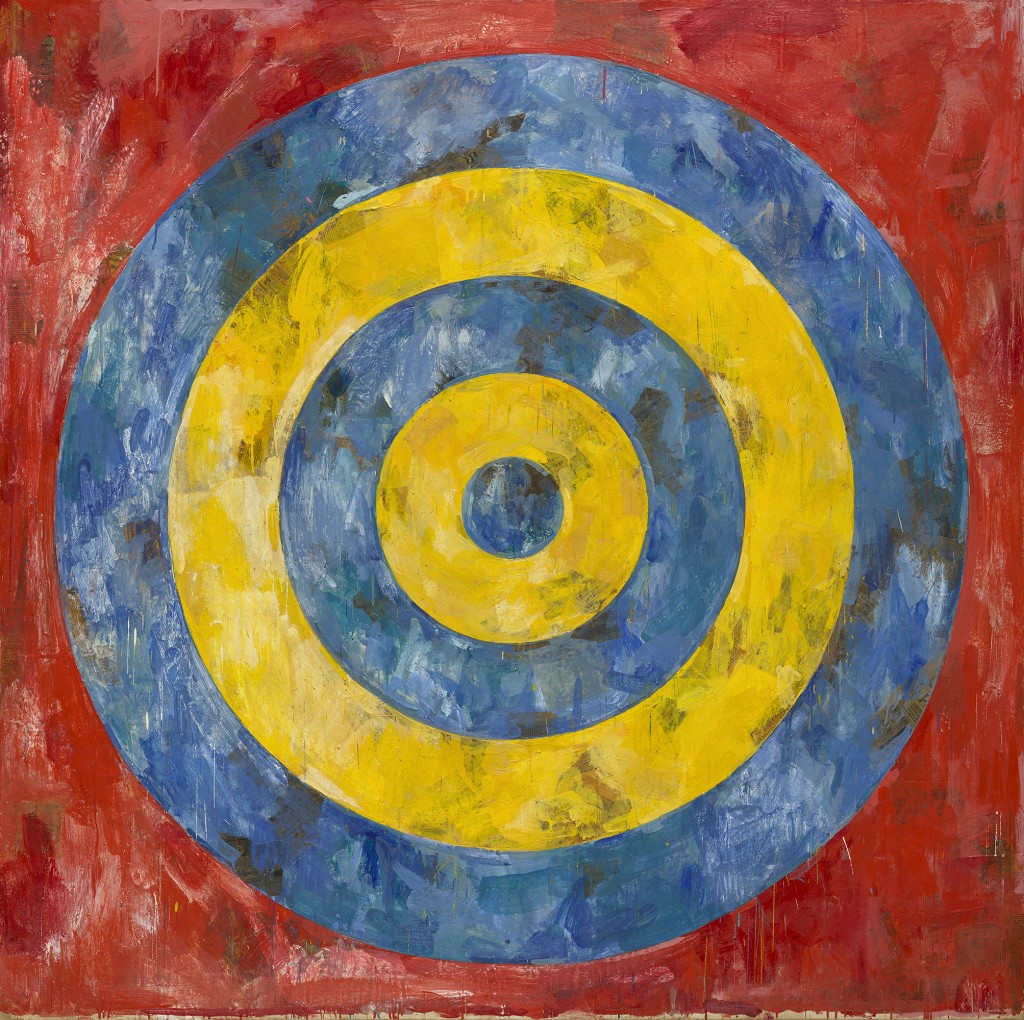 The Art Institute calls its reinstalled galleries The New Contemporary, probably in tribute to Stefan Edlis and Gael Neeson who donated forty-four “new” works valued at $400 million. But in its hang, the AIC has simply followed the periodization of the old contemporary, thereby perpetuating the myth that art is always art, history is unchanging and future art —The Next Contemporary—will be just like the past.

[…] Rondeau joined the Art Institute of Chicago in 1998 as an Associate Curator of Contemporary Art and became department chair in 2004. From 2008-2009, he took on the additional role of interim Curator and Chair of Photography. Under Rondeau, the museum merged of the museum’s Departments of Contemporary and Modern Art. Rondeau’s tenure has been marked by major gifts and exhibitions, most notably in 2015 when he secured in the largest gift of art in the museum’s history—the Edlis/Neeson Collection, the recent installation of which has been received with mixed critical reviews. […]

Reply
Eye Exam: A Lot of Sorrow at the Art Institute | Newcity Art

[…] of my general skepticism and critical disposition. At the start of this year, I wrote about how the Art Institute of Chicago sold out to monied donors who fear that, after they perish from this earth, their names will be forgotten. Thanks to the Art […]