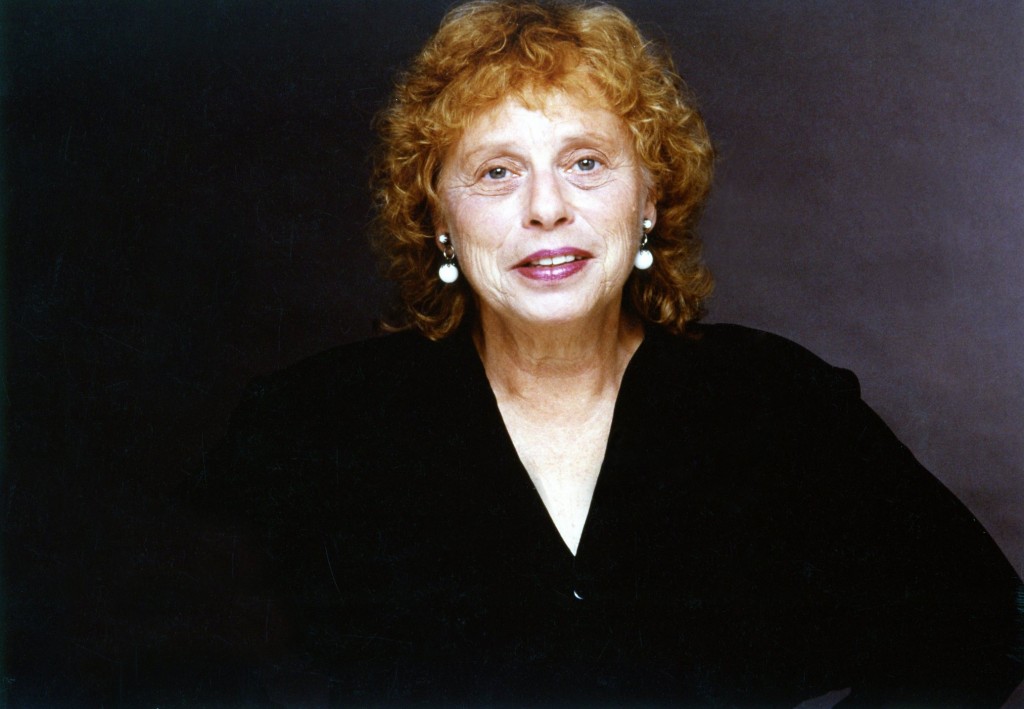 Although Lois Weisberg, a long-time proponent of Chicago’s arts and culture, passed away on Wednesday at age ninety, her presence will continue to be felt through the countless programs and initiatives she fostered in the city. Weisberg’s influence was far-reaching: as Chicago’s first-ever Commissioner of Cultural Affairs, a position she held from 1989 until 2011, she developed many of Chicago’s signature cultural events, including the Taste of Chicago, the Chicago Blues Festival and the Chicago Gospel Music Festival, among others. Weisberg also established Gallery 37 Center for the Arts, which offers art programs for all ages, and the Chicago Cultural Center, a hub of civic culture that continues to host exhibitions, events and performances by artists from Chicago and the world over, including this year’s inaugural Chicago Architecture Biennial. To many, Weisberg will also be remembered for spearheading Chicago’s widely popular adaptation of the Cows on Parade public art event, a months-long outdoor exhibition of cow-shaped sculptures designed by local artists and auctioned for charity. Today, CowParade has been staged in more than seventy-five cities worldwide.

Chicagoans also have Weisberg to thank for the upkeep and expansion of the city’s many parks and green spaces. She founded Friends of the Park in the 1970s, a non-profit organization that aims to preserve and protect parks and forest preserves in Cook County. To this day, the organization maintains Weisberg’s intent. “We have seen significant improvement and investments in the parks,” says Juanita Irizarry, executive director of Friends of the Park, “and we continue the legacy [Weisberg] created.”

Weisberg’s colleagues attribute her success to her willingness to experiment and the trust she fostered among her staff members. “[Weisberg’s] greatest contribution was her willingness to take risks and fostering that ability in those who worked for her,” attests Nathan Mason, curator at the Department of Cultural Affairs and Special Events. Mason, who worked for Weisberg from 1998 until her retirement, adds that “[her] commitment to and support for her staff was unparalleled.”

Weisberg’s tenure as Chicago’s Commissioner of Cultural Affairs is distinguished by her efforts to designate the city’s culture and the arts as significant assets worthy of investment, preservation and development on the same level as other city affairs. For this and her many other achievements, she was honored with Chicago’s inaugural Fifth Star Award. As a powerful, passionate connector and influencer, her legacy extends well beyond the city limits. “She nurtured and helped develop many of Chicago’s cultural workers who currently maintain and run both the private and public arts and culture infrastructure here and in many other cities across the country,” Mason explains. Weisberg will be missed, but not forgotten. (Amy Haddad)