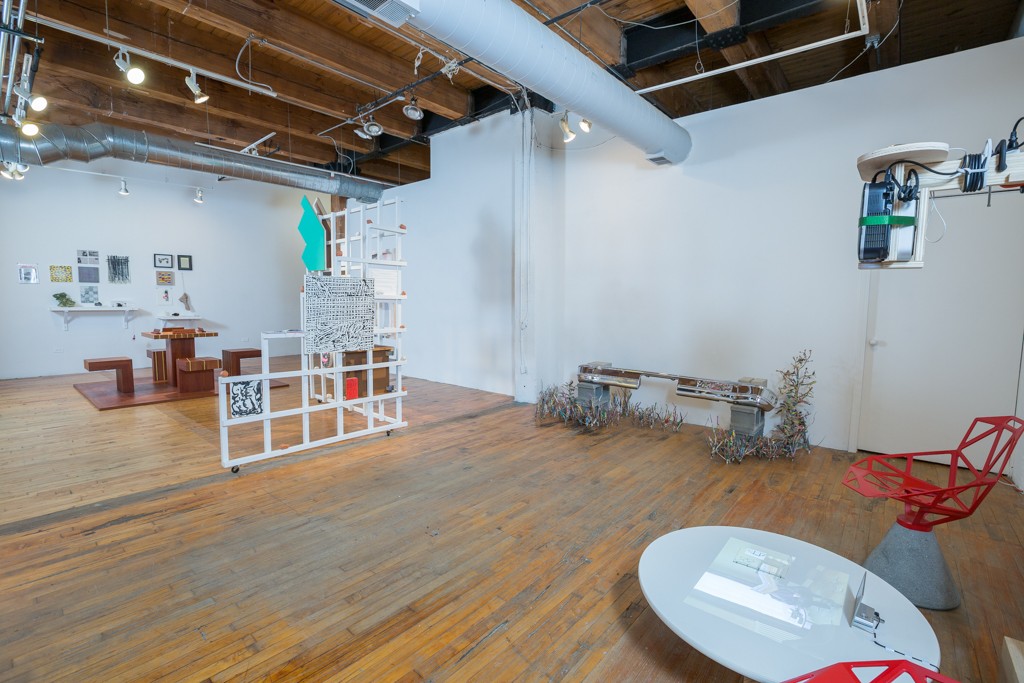 Days after Jeffreen Hayes, newly appointed executive director of Threewalls, announced that the nonprofit arts organization would vacate its longtime West Loop space and lay off its operating staff, questions still remain about the fate of Chicago’s beloved alternative arts space. In an email addressed to the Chicago art community, Hayes cited financial challenges, including rising rents in the West Loop neighborhood, as the reason for these drastic measures. While shocking, the announcement is a chilling reminder that the well-being of even the strongest and most successful nonprofit arts organizations are not guaranteed in the current political and economic environment.

As of last week, the future of these projects and partnerships are in jeopardy. According to Hayes, she became aware of the organization’s precarious financial situation sixty days into her position, after meeting with staff to discuss long-term plans, examine finances and establish programming for 2016. “As part of the financial auditing process, it came to light that Threewalls could not continue to operate without restructuring.”

In order to preserve Threewalls, Hayes and the executive committee decided to lay off its staff and leave its current West Loop space effective January 30. According to Hayes, a few factors will determine the gallery’s next location: cost, proximity to public transportation and the community influence Threewalls could have on the chosen location. However, an immediate priority for Hayes is following through on spring exhibition obligations, and finding a space to show them. According to a report by artnet, a January project has been postponed, but an exhibition of the Texas-based Borderland Collective, funded in part by a $15,000 Joyce Foundation grant, is still scheduled for March.

According to Hayes, Threewalls has “survived on slim budgeting and variable monthly income,” much like other nonprofit art organizations. More acutely, Hayes points to a change in leadership. “While income projections for Threewalls were not met,” she recognizes, “they were not met because of a significant leadership transition. It is common during these kinds of transitions that financial issues arise. This is the case with Threewalls.”

Hayes continues to see a future for Threewalls, and seems determined to make adjustments to prevent such financial burdens in the future. “Our most significant change will be strengthening the financial systems and building cash reserves,” she states.

Hayes does not take the changes at Threewalls lightly. “The changes, though very difficult for everyone involved, were made with not just the present in mind but also with the future in mind.” Above all, Threewalls has been foundational to Chicago’s art community, and that will persist. “Threewalls will continue to be a space for the Chicago and regional art community, even during this challenging transition.” Contacted for comment, board president Gary Metzner referred Newcity back to Hayes. (Amy Haddad and Elliot J. Reichert)