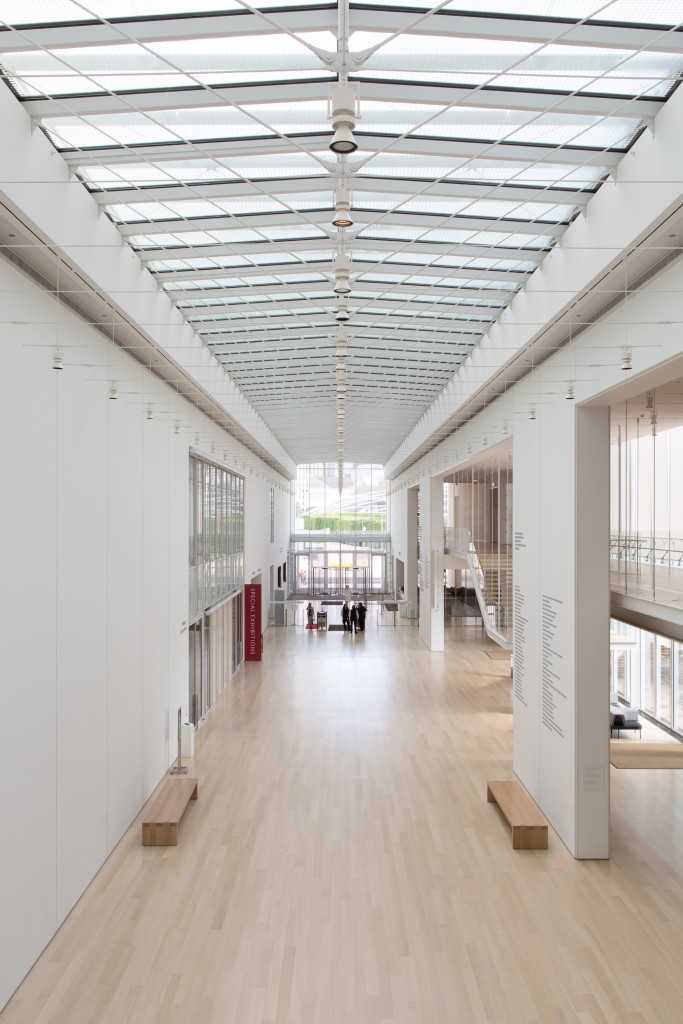 On the announcement of the appointment, Levy said, “James brings a true commitment to the highest standards of scholarship and connoisseurship and deep expertise in exhibitions, research and publications. He has a natural ability to forge strong relationships with artists and collectors and the day-to-day experience of collaborating across museum operations. These are the exact qualities we need to take the Art Institute’s international reputation and prestige to the next level.”

Rondeau joined the Art Institute of Chicago in 1998 as an associate curator of Contemporary Art and became department chair in 2004. From 2008-2009, he took on the additional role of interim curator and chair of photography. Under Rondeau, the museum merged the Departments of Contemporary and Modern Art. Rondeau’s tenure has been marked by major gifts and exhibitions, most notably in 2015 when he secured the largest gift of art in the museum’s history—the Edlis/Neeson Collection, the recent installation of which has been received with mixed critical reviews.