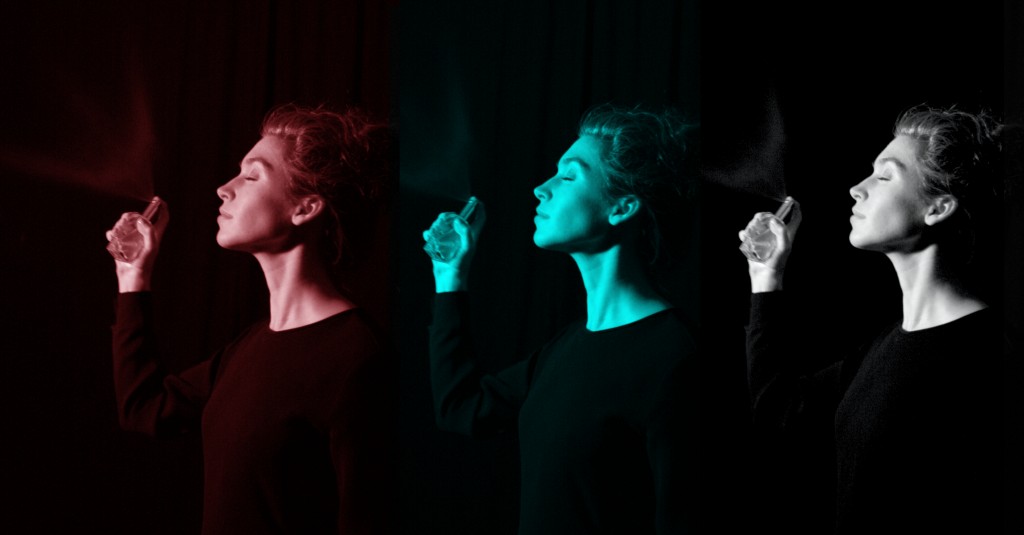 The idea of magic conjures associations of rituals and symbols, supernatural forces, powers of nature, mystical theories of the universe, paranormal phenomena and even love potions. Forms of magic have been practiced since the earliest human cultures and magic continues to play important religious, spiritual and medicinal roles even today. Artists, especially, have often been in dialogue with issues of magic and the occult. For instance, early twentieth-century painters and multimedia artists explored the illogical or non-realist aspects of humanity through Surrealism, the avant-garde movement that worked between dream and reality to unlock the creative potential of the subconscious mind. Alongside the exhibition “Surrealism: The Conjured Life,” a collection of sculptures, paintings and photographs about the artist movement and its legacies, Jeanette Andrews presented “Thresholds” at a sold-out night at the Museum of Contemporary Art in late January. She did not pull a rabbit out of a hat or saw a woman in half, nor did she levitate or vanish in front of the audience. Instead, she mesmerized through an immersive and highly interactive show that proved magic as an art form is still very much alive.

Andrews has been making magic since performing her first magic show for her grade-school class at age four after watching a Siegfried and Roy TV special. Today, she is one of the few female magicians working full-time in the United States and perhaps the only one who has ever held an artist-in-residence position, at Escape to Create in Seaside, Florida. “’Thresholds’ was conceived during this life-changing experience,” she says, adding, “I consider magic and illusion to be my artistic medium. In much the same way that a sculptor might use clay or a poet uses language.” 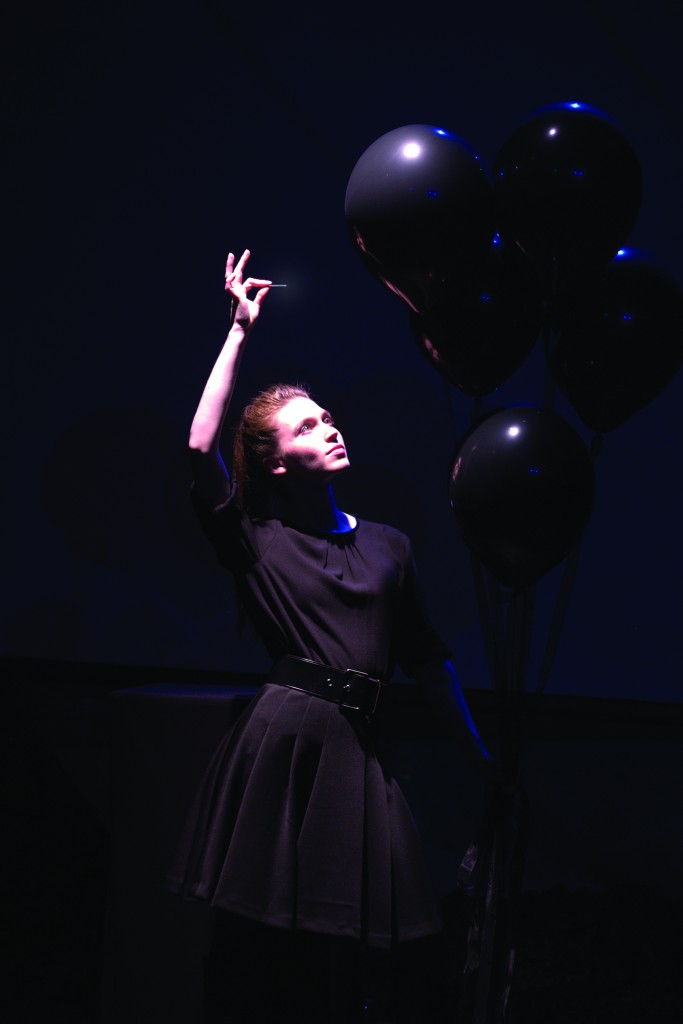 With a background in science, philosophy and psychology that go hand-in-hand with her vision to bring the art of illusion back to the prestige it held in the 1800s, Andrews designs sophisticated, carefully choreographed acts that are tailor-made to a contemporary audience, a kind of “magic for the twenty-first century.” In her highly interactive performance, she engages all senses through experiential illusions that require audience participation ranging from moving to different spaces throughout the museum over the course of the evening, to real-world decision-making, to thought-provoking tricks that leave the audience enthralled and enchanted. Through a series of questions, for instance, an audience member channels Andrews’ thoughts with pinpoint accuracy: what number did she think of, what food did she crave, what smell did she have in mind. Thought synchronicity, torn-then-restored card tricks and mighty optical illusions walk the fine line between reality, illusion and magic.

In Andrews’ world, art, psychology, science and magic work in tandem with each other to create this whimsical and super-real space. “One of my loves outside of magic is philosophy. I’m also interested in phenomenology, the study of perception,” she says, a fact that is not surprising considering that the work of art, whether through trompe-l’oeil painting, abstraction, or immersive installations, is often about how one sees the world, both literally and psychologically. Studying the art of illusion, she explores the perceptual experience itself through a sensory, participatory form of magic that makes her an innovative performance artist. As for the mystical part of her profession? “I am just fortunate to be part of a rich and beautiful tradition that explores our human experience with mystery,” she smiles. (Vasia Rigou)

Jeannette Andrews performed “Thresholds” at the MCA on January 26.