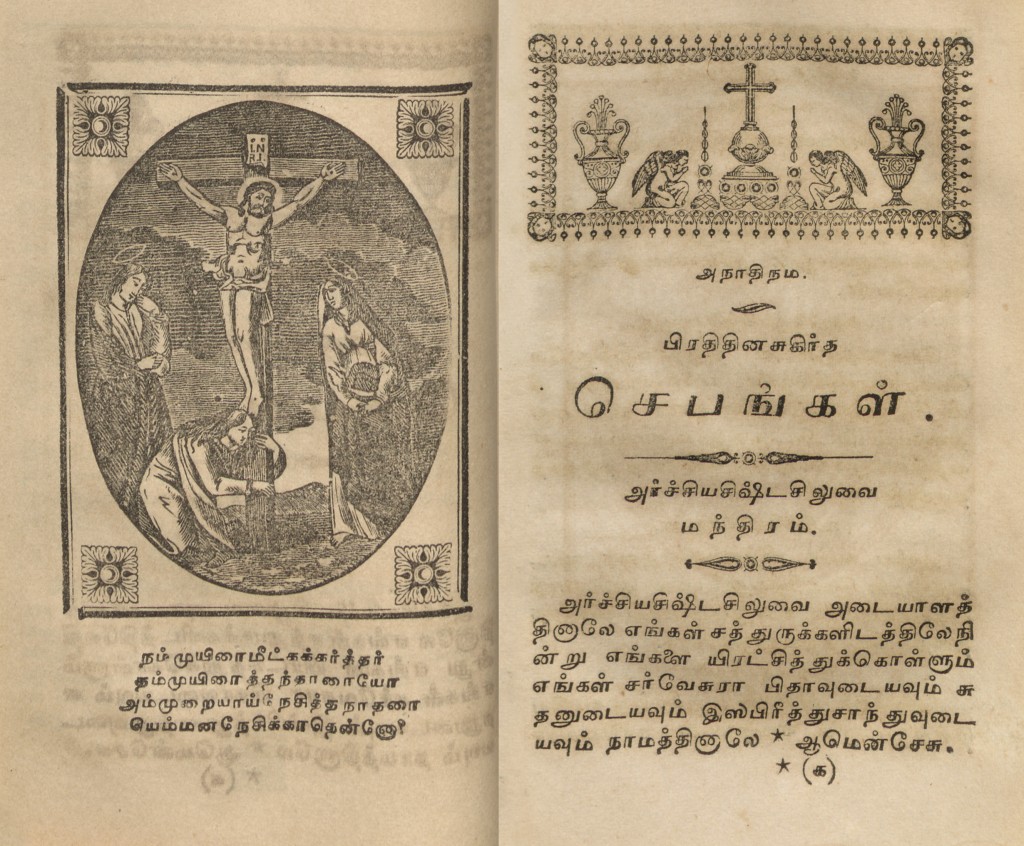 During my two years as a student at the University of Chicago, the Special Collections Research Center Gallery has consistently hosted erudite, engaging shows. The latest is no exception. “Envisioning South Asia” displays a broad swath of objects, images and books culled from the university’s special collections to trace out a dizzying journey from Mysore to Lhasa. Tilting at both breadth and depth, the exhibition also tackles themes of imperialism, self-representation and religiosity. It does so by combining rich visual artifacts with well researched and carefully argued wall text.

A page from an eighteenth-century Persian codex of Abdullah Khan Bahadur Firuz Jang’s Farasnama-i hindi depicts brilliantly colored horses, each facing away to the margins. Demonstrating a sure sense of line and a feel for bold graphic appeal, the manuscript pairs well with the covers of 1960s novels and short story collections amassed across the gallery. The seductive flair of Nirod Chaudhuri’s Deh deul (“The Body Temple”) proclaims the optimistic visual culture of the early decades of Indian Independence. A vast phad (painted scroll) from Rajasthan is a tour-de-force example of the large textiles used in performances by roaming priests; unfortunately it is displayed awkwardly and poorly lit, making it difficult to inspect its minute details and vibrant passages. 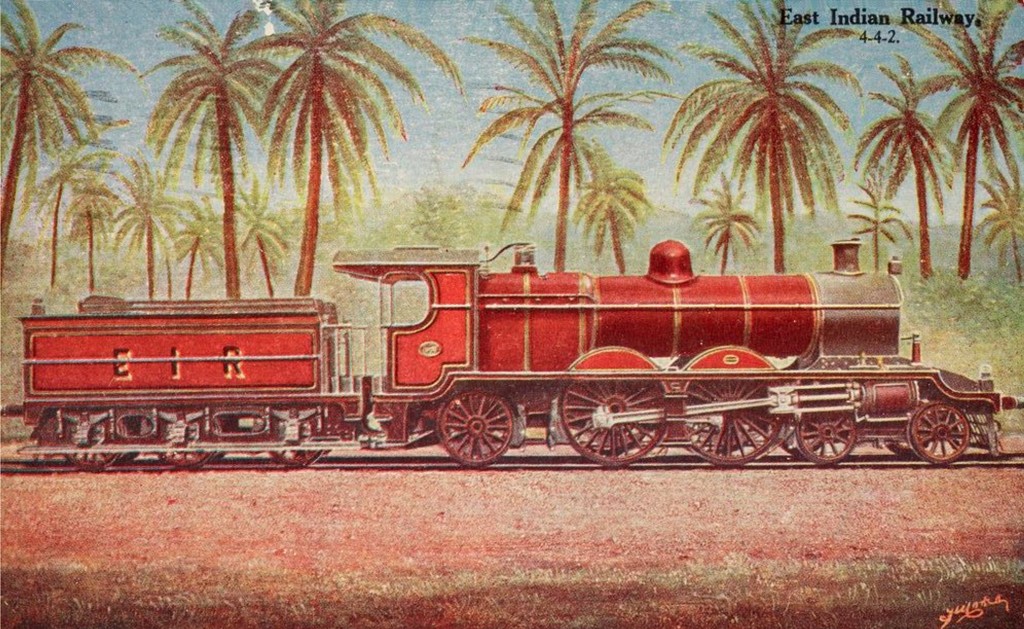 As the array of beautifully rendered English maps and East India Company reports make clear, South Asia was envisioned and revisioned through the colonial lenses of force and greed. Recent surveys (and televised controversies) have shown that the English are still proud of their empire. This show aims admirably, if not always effectively, to account for the nuanced relation between South Asian art and imperial terror. Picking up where the Block Museum’s excellent “Collecting Paradise” exhibition left off, it powerfully demonstrates that we must confront the visual culture of collecting if we are to set about decolonizing (art) history. (Luke A. Fidler)