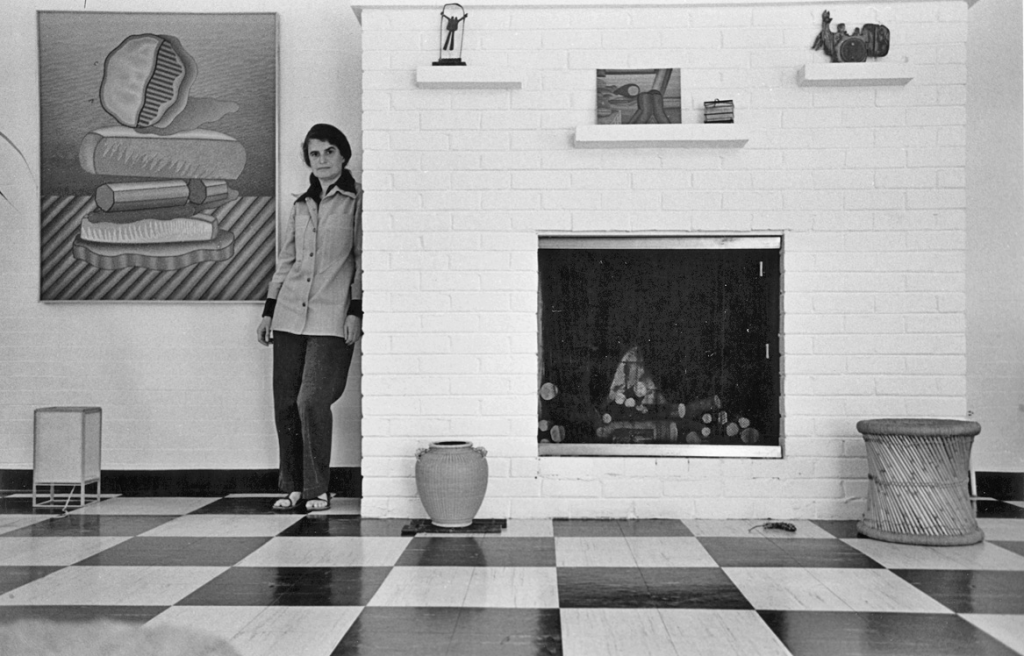 Evelyn Statsinger passed away earlier this month at the age of eighty-eight, leaving behind a lasting impact in the Chicago art community and beyond. Statsinger was a multi-disciplinary artist working across media, including painting, drawing and sculpture. While she is often associated with Chicago’s Monster Roster and Chicago Imagist schools, she is also remembered for a distinctive style that kept her from being tied to specific movements and categories.

Statsinger’s legacy traces back to Chicago, where she earned a bachelor’s degree from the School of the Art Institute in 1949. However, “Statsinger’s lifelong contribution to Chicago’s art scene began in 1948,” explains Valerie Carberry, partner at Richard Gray Gallery, “when she first exhibited in the now-legendary ‘Exhibition Momentum’ shows, the groundbreaking group exhibitions curated by Mies Van der Rohe, Alfred Barr and Sidney Janis, among others, that spawned the so-called Monster Roster group.” Despite associations with this group and the Chicago Imagists, Statsinger maintained her own style. Carberry describes Statsinger’s work as “not readily figure-based, [her] art was a clean and detailed abstraction that explored chromatic patterns and vibrations.” 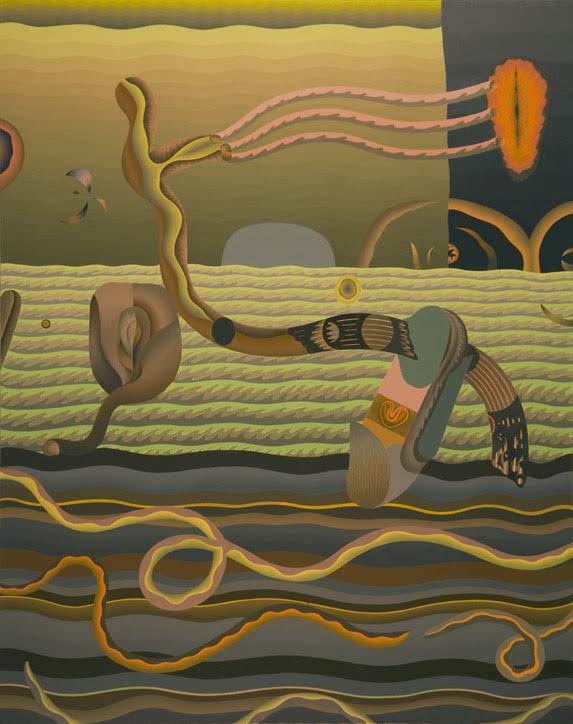 At the time of her passing, Statsinger’s presence in Chicago’s art world was as prominent as ever. Her work is presently on view in several Chicago area exhibitions, including “Surrealism: The Conjured Life” at the Museum of Contemporary Art Chicago; and “Monster Roster: Existentialist Art in Postwar Chicago” at the Smart Museum of Art. Statsinger’s work is included in collections throughout the city, such as the Art Institute of Chicago and the Museum of Contemporary Art Chicago, and around the nation, including the Smithsonian American Art Museum and the Pennsylvania Academy of the Fine Arts, among many others. Regarding Statsinger’s legacy, Carberry remarks: “She will be remembered for her unique vision, one that balanced extraordinary skill and technical precision with a prolific vocabulary in the mysteries and rhythms of nature.” (Amy Haddad)