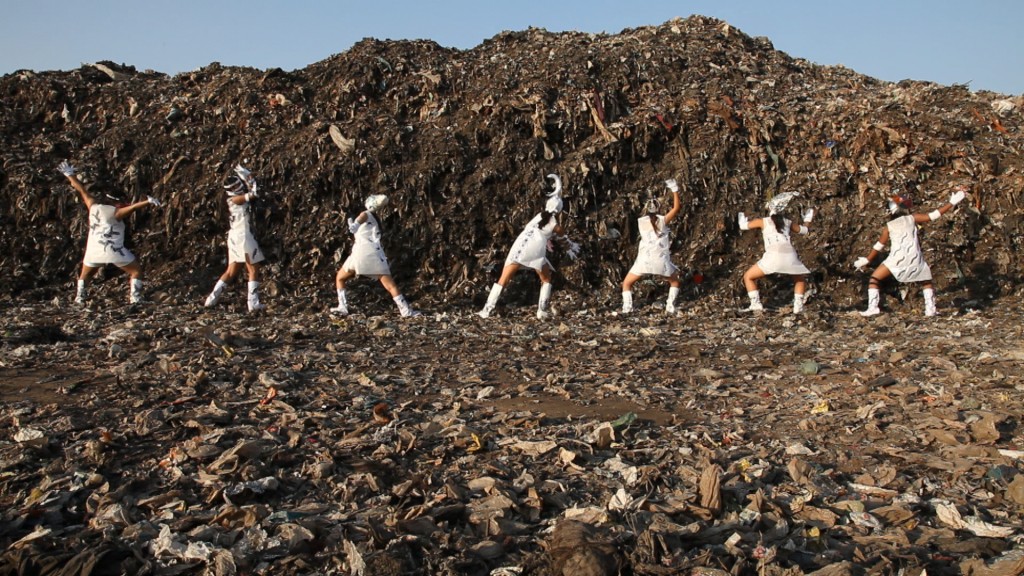 The premise of “Unsuspending Disbelief” itself beggars belief. Curated by renowned photographer Laura Letinsky, it tilts at a veritable crowd of straw men. Photographs, the exhibition’s brochure tells me, “are understood as representing what they picture.” Their socio-political codes “are seemingly neutral.” The show’s artists, on the other hand, are noteworthy for their displacement of “the authority of the camera’s gaze,” their noble undoing of photography’s “naturalization of the ‘real’.” Such platitudes—none of which rang true at photography’s outset, and none of which ring true today—do the artists a disservice and fail to wrestle their disparate practices into a cohesive narrative about belief or its suspension.

Indeed, the photographers who seem to have taken these stale terms of analysis to heart have produced banal, generic work. Gauri Gill’s “Ruined Rainbow” series can be safely missed, as can Lidwien van de Ven’s monumental wall piece (it’s too clever by half). That said, the show features a few gems that, if considered on their terms, are well worth inspection. An-My Le’s haunting combat images, Paul Graham’s three large prints and Shumon Ahmed’s conceptually rigorous series of boat photographs all formulate intriguing propositions about the relationship between art and economy. 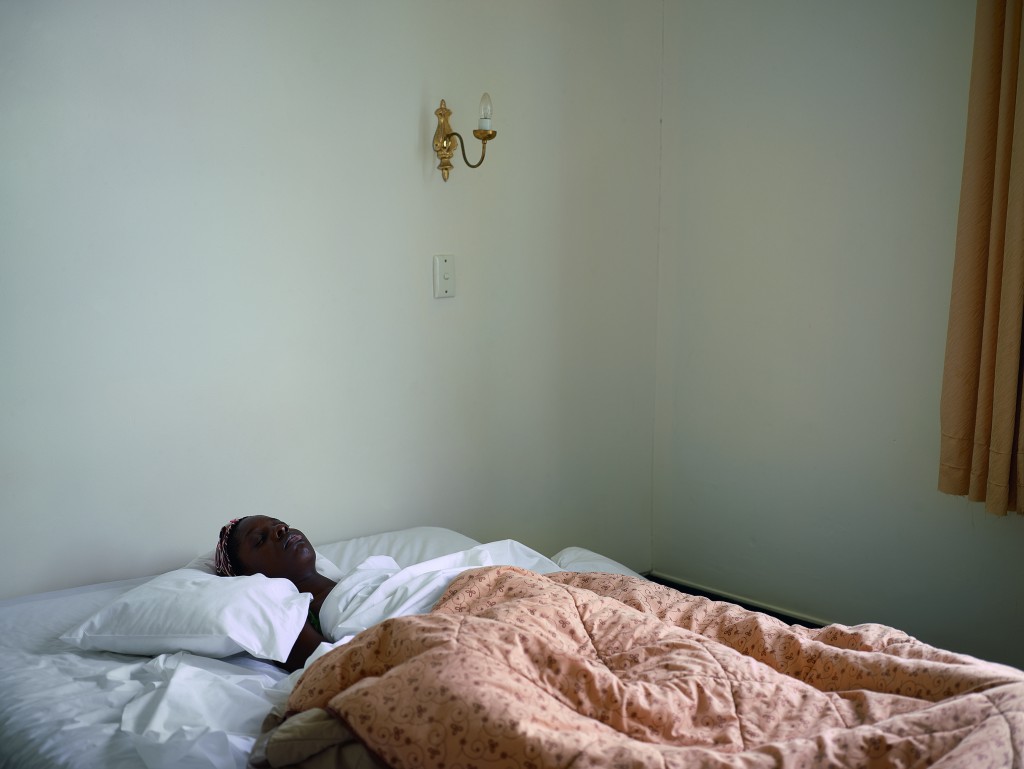 A whole cordoned-off room is devoted to the four works that make up Tejal Shah’s “Between the Waves.” Rarely exhibited in the United States, this video-based series choreographs dancers amidst landscapes of trash. I caught myself back at the show three times, skipping the dross and mulling Shah’s tour de force at length. I recommend you do the same. (Luke A. Fidler)