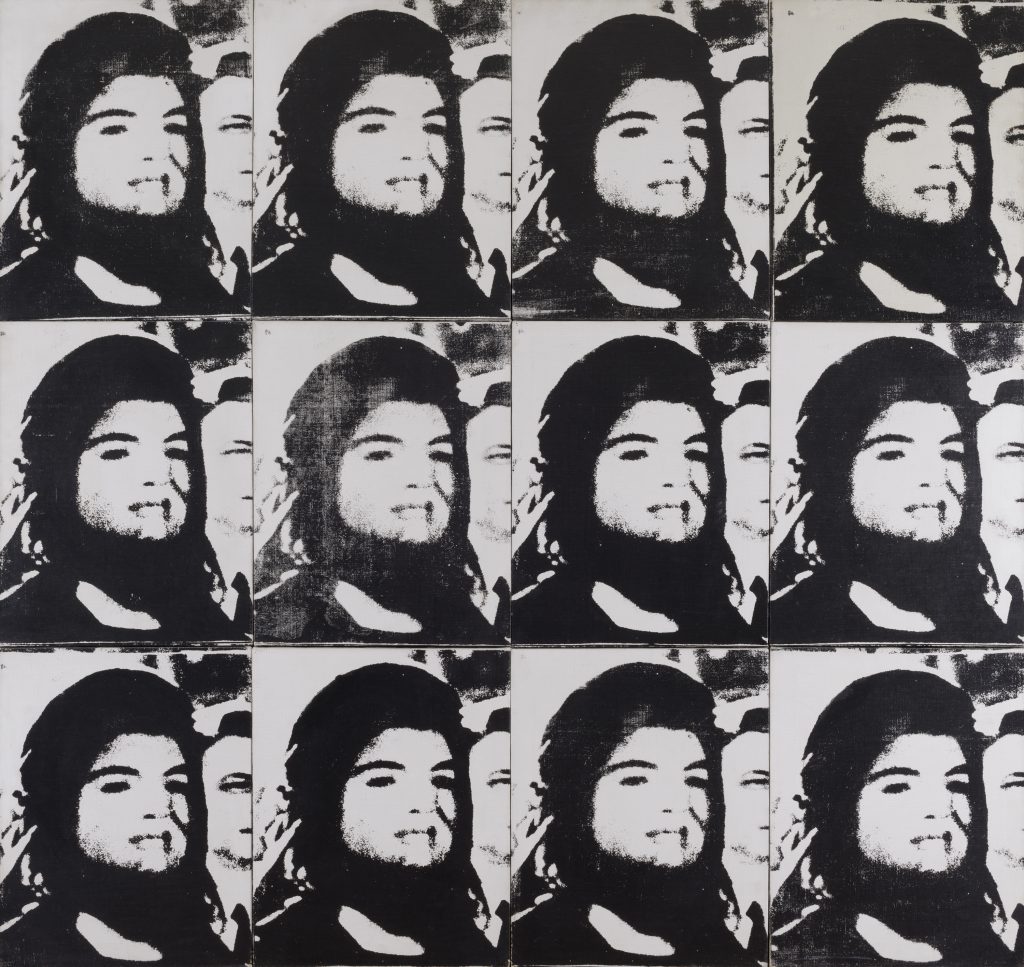 A recent screening and lecture at the Art Institute titled “Warhol before Warhol” featured five early Warhol films—“Jim Rosenquist at Work,” “Henry in the Bathroom,” “Jill and Freddy Dancing,” “Haircut (No. 1)” and “Elvis at Ferus”—all silent black-and-white meditations that require quite a bit of effort and focus to stick with but pay off in fun ways if you do.

The films were shot in 1963, before Warhol settled on the fixed-frame, long-take style that became his hallmark. They showcase his adeptness with in-camera editing techniques at a time when the concept of a “home movie” was still outrageous. The resulting aesthetic may look simplistic or “hands off,” but the process takes forethought: the shots are filmed in the precise order and length that they will be presented. Bruce Jenkins, contributor to the catalogue raisonné of Warhol’s films and professor at the School of the Art Institute, introduced the films, elaborating with context and familiarizing us with the artists, musicians and poets who star in them.

We all know Warhol was into the banal, be it soup cans or celebrities. The way he manipulates time in these films makes it easier to understand what it is about the banal that he was intent on, and maybe why he fixated on it with the dead stare of a film camera. Warhol’s use of repetition and the painfully slowly evolving wisps of narratives make these films incredibly meditative. “Henry in the Bathroom,” for example, simply shows a man brushing his hair and teeth. The camera zooms in with each new shot, becoming more and more focused on the minute actions of the man moving the toothbrush around in his mouth. The actor repeats specific motions, like spitting and gargling, over and over. All in silence. We are spared those sounds and left to imagine them instead. Without context or narrative, but with all the time in the world to stare, our viewing experience is that of an alien watching the bizarre grooming rituals of humans from space.

The screening was prompted by the AIC’s recent gift of several Warhols—part of the larger Edlis|Neeson gift—that currently inhabit an entire room in their debut exhibition, “The New Contemporary.” In the galleries, the silkscreened paintings read like film stills set side-by-side, allowing us room to focus more on formal concerns. “Twelve Jackies” and “Little Race Riot” are the most filmic, and indeed were made just one year after the films. Sourced from widely circulated press photographs of major media events, the paintings share the highly mediated and repetitive properties of the earlier films.

Viewing Warhol’s films allows us to see the world through his eyes and understand his way of looking, which leads to a better understanding of his way of thinking. The simplest daily activities are elevated when taken out of context and given room to breathe, and the prints and paintings take it a step further by presenting not-at-all banal images of race riots and electric chairs in the same even-washed light. The resulting “cool distance” was Warhol’s strong suit, and it’s in full force here.