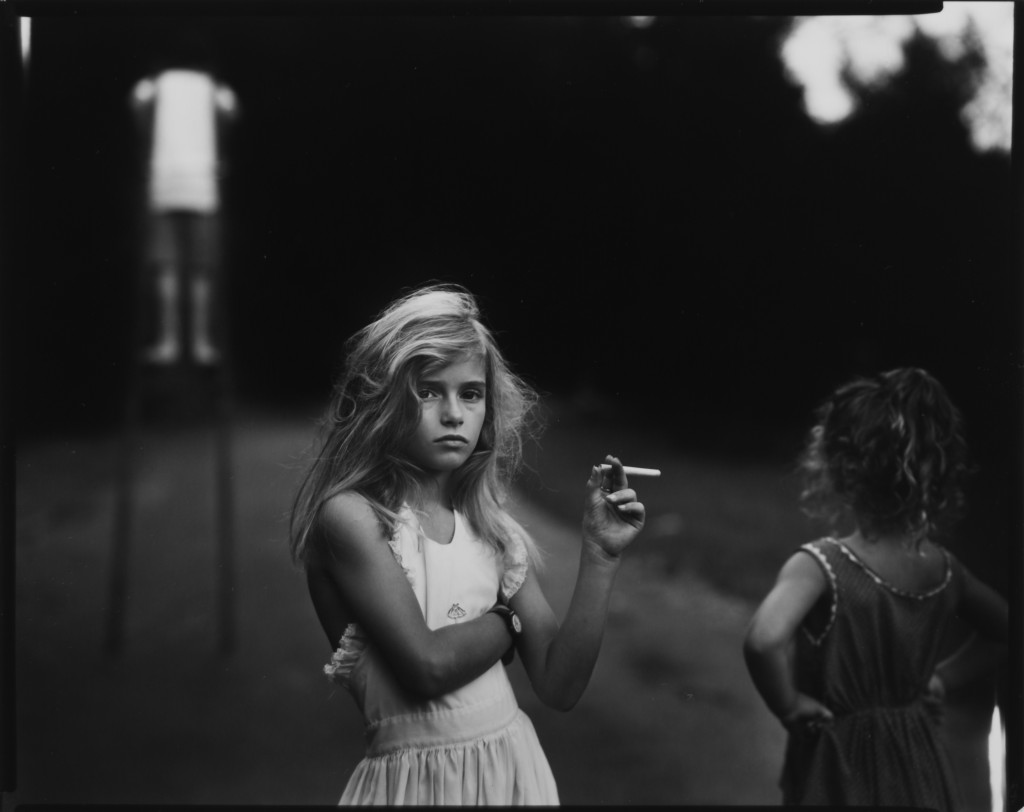 In celebration of its fortieth anniversary, the Museum of Contemporary Photography digs deep into its permanent collection, an archive of more than 14,000 images that captures each stage of growth in the lifespan of the ever-evolving medium. Illustrating the evolution of photography as well as that of the museum itself, “MoCP at 40” is a jam-packed exhibition in which not an inch of wall goes to waste.

Arranged chronologically from the late nineteenth century to the present, the exhibition spans nearly 150 years of photographic history, starting not long after the process was invented and unfolding as photographic technology evolves, the quality of the image improves and different artistic movements emerge in response to these changing conditions.The mesmerizing selection of works emphasizes significant historical and artistic moments, featuring Diane Arbus, Carrie Mae Weems, Sally Mann and Andy Warhol, as well as Ansel Adams, Daniel Gordon, Dorothea Lange, Irving Penn, Aaron Siskind and Victor Skrebneski, among others. Ingeniously curated, Andy Warhol’s Polaroids, Elliott Erwitt’s “Jackie Kennedy at Funeral” and Dorothea Lange’s “Migrant Mother” stand in conversation with each other and more recent works significant to the shaping of the contemporary photographic landscape. On the mezzanine level, the show explores the photographic process since its early years, tracing the leap from analogue to digital and to today’s technologies and their attendant aesthetics. Also on view are gelatin silver prints, digital pieces and site-specific installations, while correspondence and ephemera serve as memoirs of the museum’s collaborations through decades past. The Print Study Room, dedicated to showcasing portfolios by established and emerging Midwestern photographers, features selections from the museum’s “Midwest Photographers Project.” 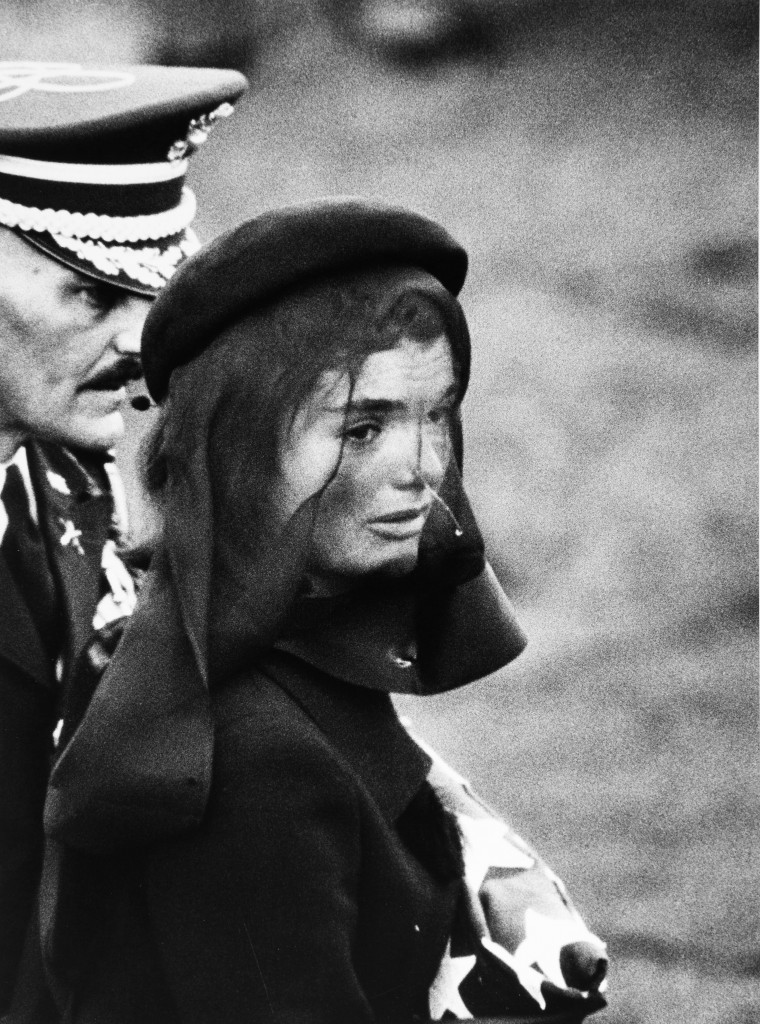 Demonstrating photography’s diversity and complexity, this anniversary retrospective is more than an insight into the most important moments of photography. Considering the indeterminacy that characterizes photography to this day, it provides a greater understanding and appreciation of photography as an organic entity that only grows richer as it takes new, extraordinary forms and provides fertile ground for creativity, collaboration and experimentation in artistic, cultural and socio-political contexts.

Through April 10 at the Museum of Contemporary Photography, 600 South Michigan.