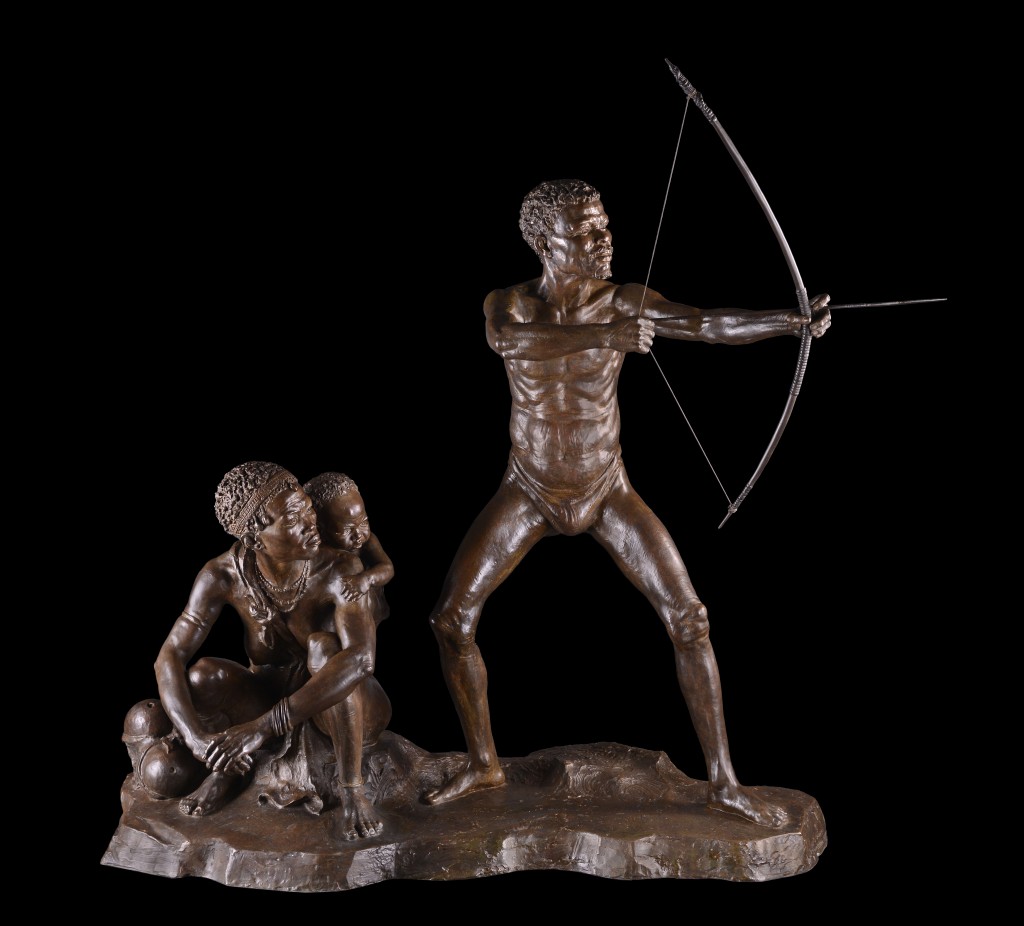 Unlike all the other animals on display at the Field Museum, there is no way that human beings can be represented without some moral, political and historical context, so it’s not surprising that Malvina Hoffman’s statues for the “Hall of Man” went off display. The notions of racial types that inspired her commission were far more acceptable in 1933 than in 1969. Fifty years later, roughly half of Hoffman’s 104 pieces have been restored and put back on display. As the museum explains it, “The new exhibition is a rich inquiry into the concept of race, which has changed drastically over the past eighty years but is still very much with us today.” 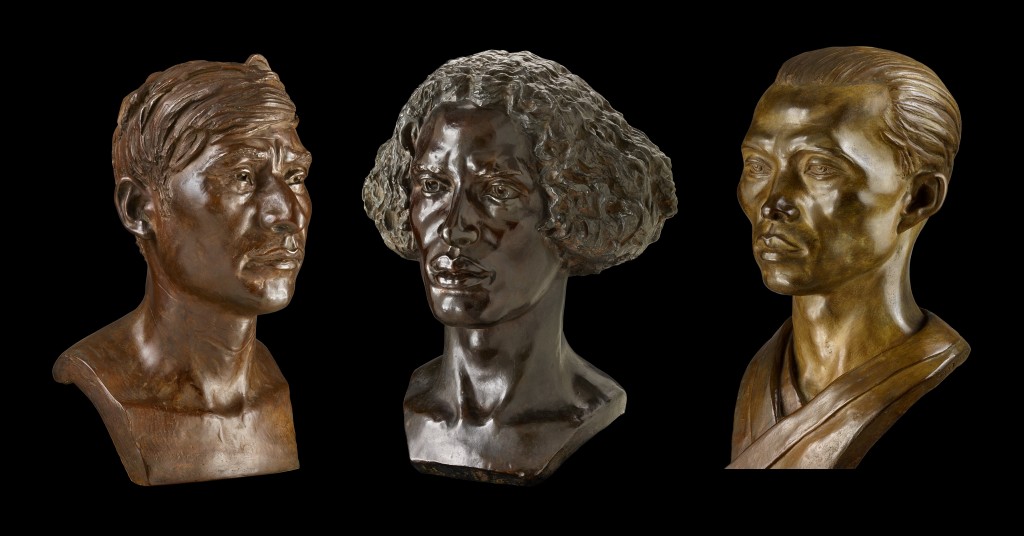 By way of the sculptures’ apparent anachronism, the exhibit indeed demonstrates how far we’ve come, while recent social upheaval shows how far we still must go. But the artistic value of Hoffman’s work remains questionable. She sidestepped the issue of racism, writing “I will leave the much-disputed subject of what is meant by the word ‘Aryan’ to be fought out between expert anthropologists and Mr. Hitler.” But is she any less responsible for promoting a racist ideology than the many sculptors who worked for the Third Reich? Eventually some of those Nazi sculptors may be recognized as twentieth-century masters, just as the fifteenth-century sculptors, Verrocchio and Donatello, are now celebrated despite their equestrian tributes to ruthless warlords. But Hoffman’s work just isn’t that good, despite the virtuosity of her modeling and the four years she studied with Rodin. She insisted on putting her work into bronze because it shows the dynamics of a turbulent surface. In that sense, she’s like those classical musicians who never miss a single note but have no sense of compositional structure. A few portrait heads do have sculptural as well as personal character, but the full figures are merely illustrations. The curators chose to display these pieces like any other collection of specimens or artifacts, and I don’t blame them. Many pieces are poorly lit and crammed together. No matter, because the scope and intent of Hoffman’s project is far more important than its visual quality.