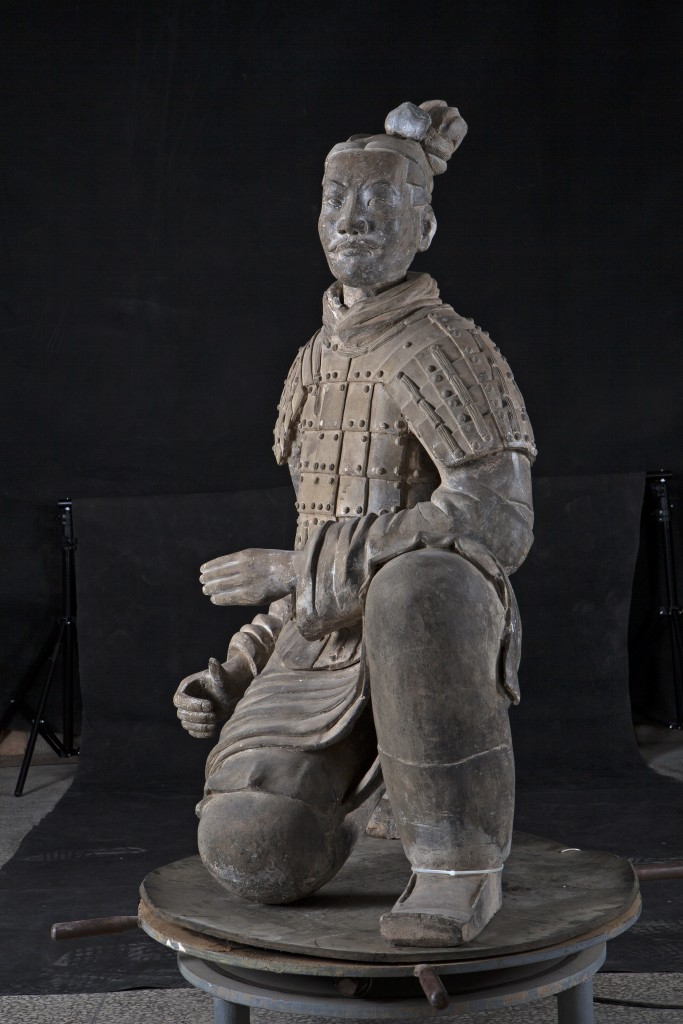 “Laws and regulations are instruments for procuring happiness. If the laws and regulations are good, the happiness of our people will certainly be great.” That ominous expression of the ancient Chinese political philosophy of Legalism, ruthlessly applied by Qin Shihuangdi, the first emperor of unified China, was written by a young Mao Zedong. Forty years later, Mao would apply it to reconstitute the mega-state that Emperor Qin Shihuangdi first established two thousand years earlier. It’s fitting that the Emperor’s mausoleum would be rediscovered during the waning years of Mao’s Cultural Revolution. It needed rediscovery because angry mobs burned it down soon after the emperor died. Humans do not necessarily seek happiness by submitting to laws.

Only a small portion of the twenty-two-square-mile burial site has been excavated, and only a handful of the thousands of the larger-than-life-sized terracotta figures have made it to Chicago. Many were probably made on assembly lines that sacrificed aesthetics to efficiency. A few of the more carefully made figures are on display, accompanied by photographs, videos and other well-chosen artifacts.

The natural elegance, strength and individuality of the figures present a compelling case for the kind of society Emperor Qin Shihuangdi was building. His authority was absolute, the laws severe and much of the labor was involuntary. But his was also a meritocracy that rewarded ability as well as loyalty, the qualities expressed by the impressive standing figures of a high official and general. They are not deities, prophets, or saints. They are supple not muscle bound, attentive not ferocious. They are the competent, reliable, ordinary heroes of secular societies like our own. Two-hundred years later, Buddhist missionaries would arrive and transcendence of one kind or another would dominate Asian as well as European sculpture for nearly two-thousand years. 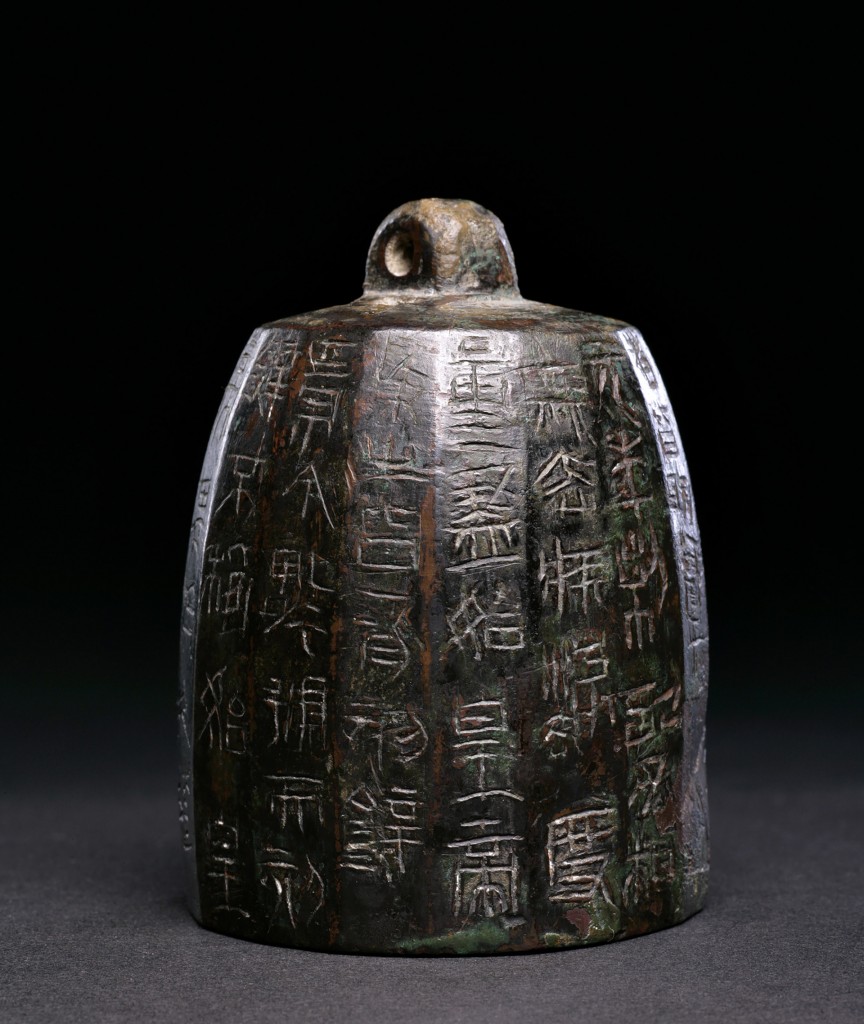 This exhibit presents an important moment in world civilization, even if the presentation has been designed for a theme park. The dark, claustrophobic display highlighted by dramatic but minimal lighting befits an Indiana Jones movie. It’s history entertainment accompanied by a few good figure sculptures, cauldrons and three quite lively roof tiles. (Chris Miller)