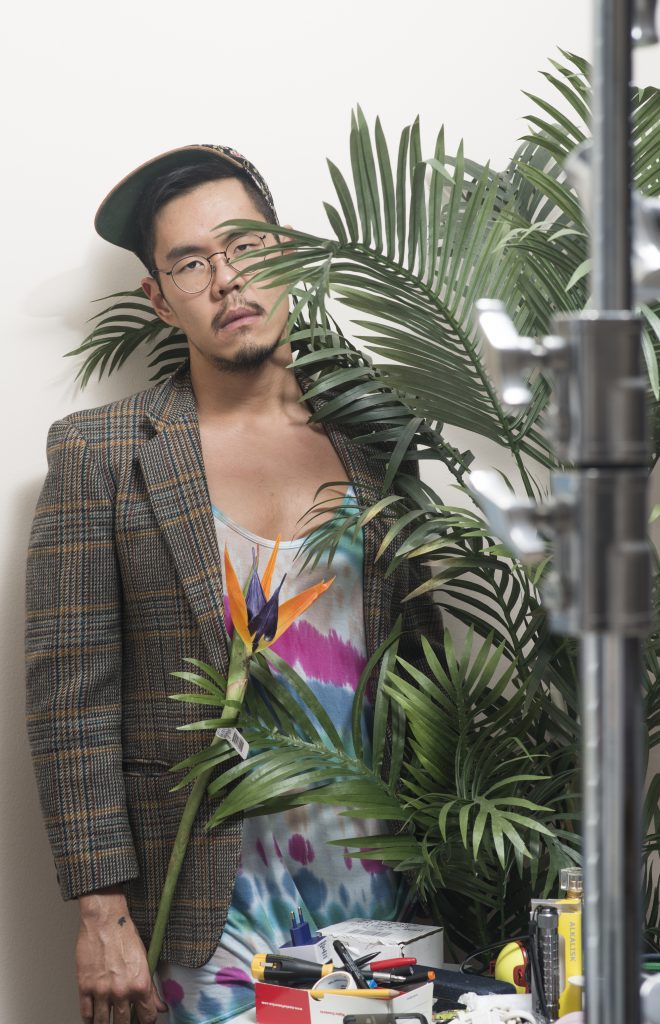 “I still remember the time when I was nine years old and me and my family went to Malaysia. I forget exactly what month it was, but my mom pulled me out of school to pack our bags and leave the country. It was really confusing but kind of fun at the time because it felt like a holiday. A lot of my friends from school and relatives also fled the country. This was, of course, not too shocking—we grew up with stories about how being of Chinese descent was unfortunate.” Leonard Suryajaya is a second-generation Chinese Indonesian, a Buddhist who grew up in a Muslim-majority country, and a gay man who lived in a nation whose government officials have made a public call to kill gay people while a leading psychiatric body there has characterized transgenderism as a mental disorder. He now lives in Chicago but he still remembers stories his mom told him, like the time his grandmother ran home from the market one day yelling at her neighbors to lock their doors. “They are coming!” They then hid in the house for weeks. It was 1965 and Indonesia was purging the communists. 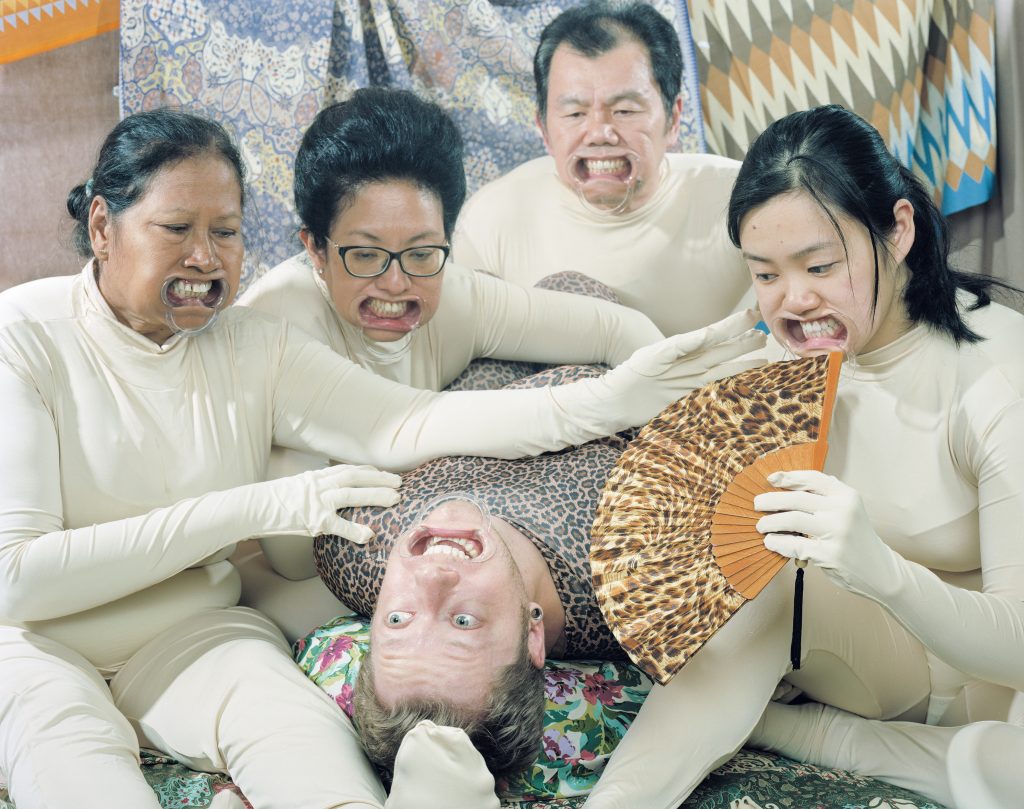 “I think ‘Don’t Hold On to Your Bones’ was my attempt to revisit that confusing experience,” says Suryajaya when asked about his latest exhibition—an immersive gallery space he saturated in a vibrant, kaleidoscopic pattern over plants, furniture and other domestic objects at the Chicago Artists Coalition (CAC), where he is currently in residence. Through the interplay of cultural identity and multimedia—photography, video and installation—the artist’s process is cathartic. Explored through personal narratives of identity, family, gender and sexuality, these dimensions help him redefine himself in visual experiences that provoke similarly personal responses from the viewer. “I really hope they get something substantial from the experience of the show,” he says. “I wanted to create a setting that’s aggressively disorienting and the viewer will have to hold on to images and videos of the other to find their footing.”

Suryajaya does not shy away from the daunting challenge of healing trauma and refuting oppression with his work. He creates a new sense of freedom, belonging and intimacy through his ambivalent, unorthodox and staged images, uneasy video sequences and mixed-print garments. “My life has become my exploration in art—a deeply personal experience,” he says about his efforts to break free from the social norms and gender stereotypes his culture dictates. Suryajaya received a dual bachelor’s degree in Theatre Arts and Creative Photography—hence the strong theatrical element in his work—from California State University, Fullerton in 2013 followed by a Master of Fine Arts in Photography from the School of the Art Institute of Chicago. He has exhibited extensively in the United States and will be representing the CAC in the upcoming EXPO Chicago as well as showing at the “Ground Floor” exhibition at the Hyde Park Art Center. 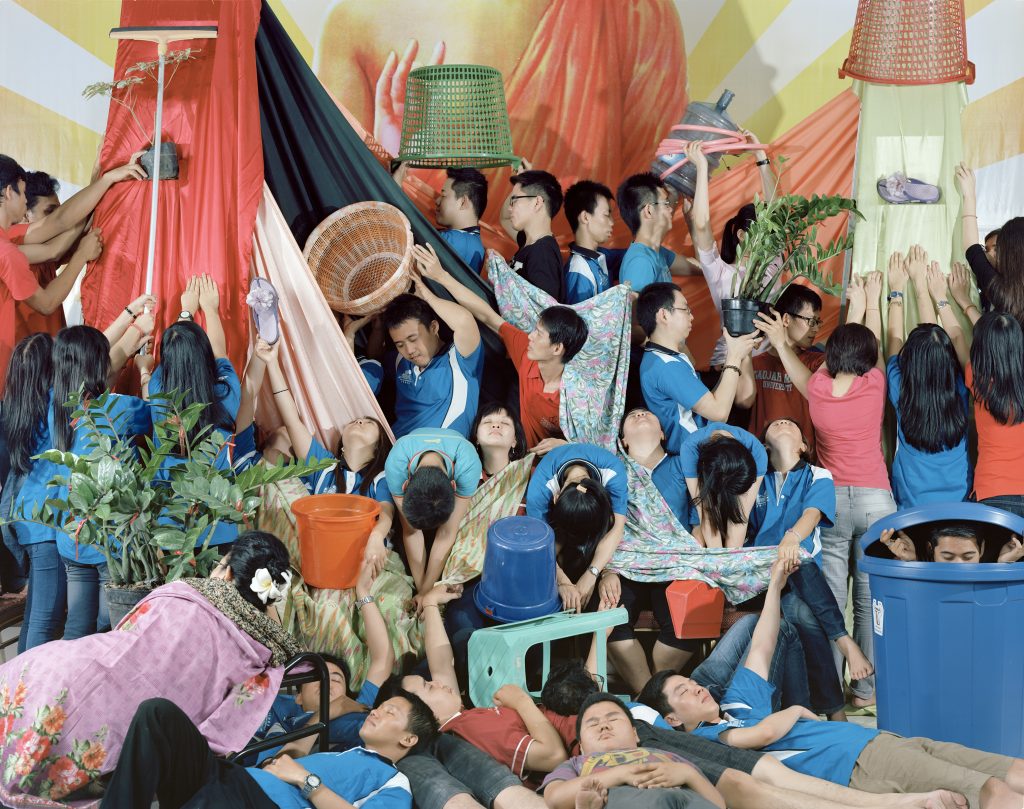 Suryajaya’s work might leave viewers shocked and disoriented at first, but often they end up grateful for the experience of it. This uncomfortable, vulnerable and deeply personal phenomenon works as a form of psychotherapy that, like any process of self-discovery, is worth the hardship along the way. (Vasia Rigou)