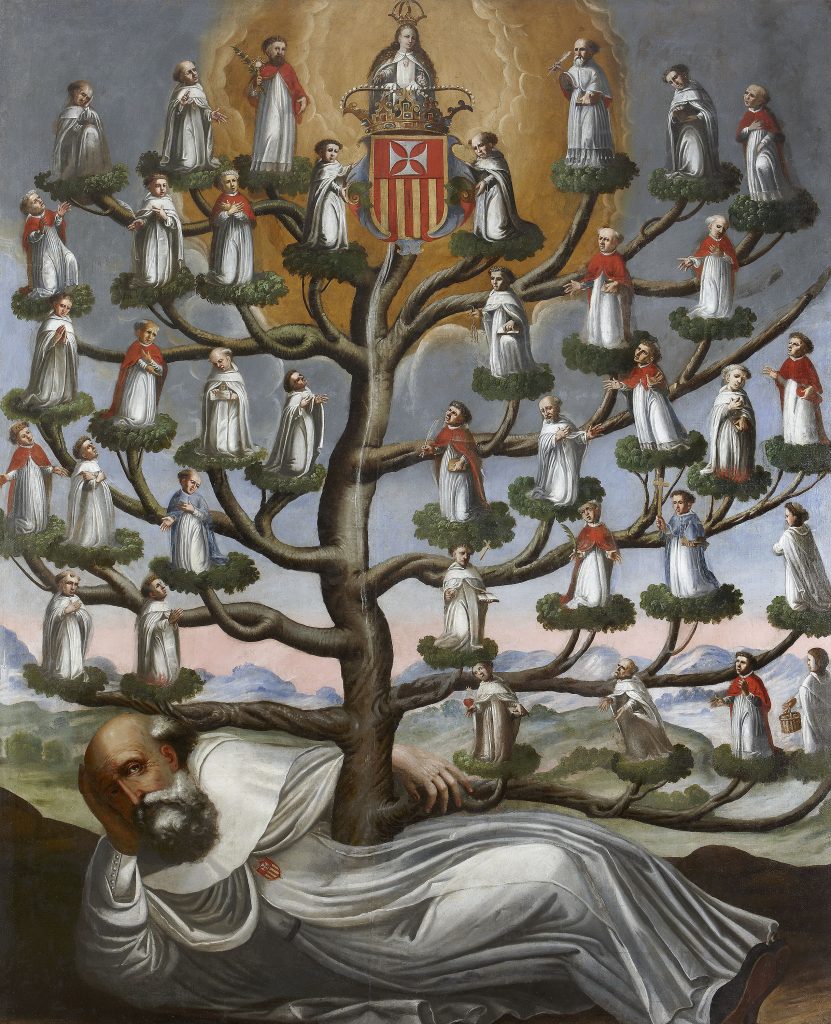 The arts of colonial Latin America have long been a blind spot in the Art Institute’s holdings. It is gratifying, therefore, that the museum has embarked on a series of exhibitions dedicated to the topic, all held in Galleries 212 and 212A. The current show follows “A Voyage to South America: Andean Art in the Spanish Empire,” which exhibited a wide range of works from the viceregal period. In contrast, “Doctrine and Devotion” focuses on paintings produced for the Dominicans, Franciscans and Mercedarians during a two-century span in a handful of major urban centers, namely Cusco, Lima and Quito. Each order mobilized images to convert the indigenous peoples of the Andes, as well as to direct devotional practice.

A large eighteenth-century canvas painted in Lima depicts Santa Rosa de Lima, the first American-born figure to be canonized (and who now features prominently on the currency of Peru). In the foreground, she embroiders Christ’s name. In the background, scenes from her life are overshadowed by prominently pictured Peruvian birds, whose colorful plumage firmly embeds the picture in its colonial locale. Like many other paintings in “Doctrine and Devotion,” the image shows how European conventions underwent subtle shifts in the Andean milieu. The chance to survey these movements is most welcome. 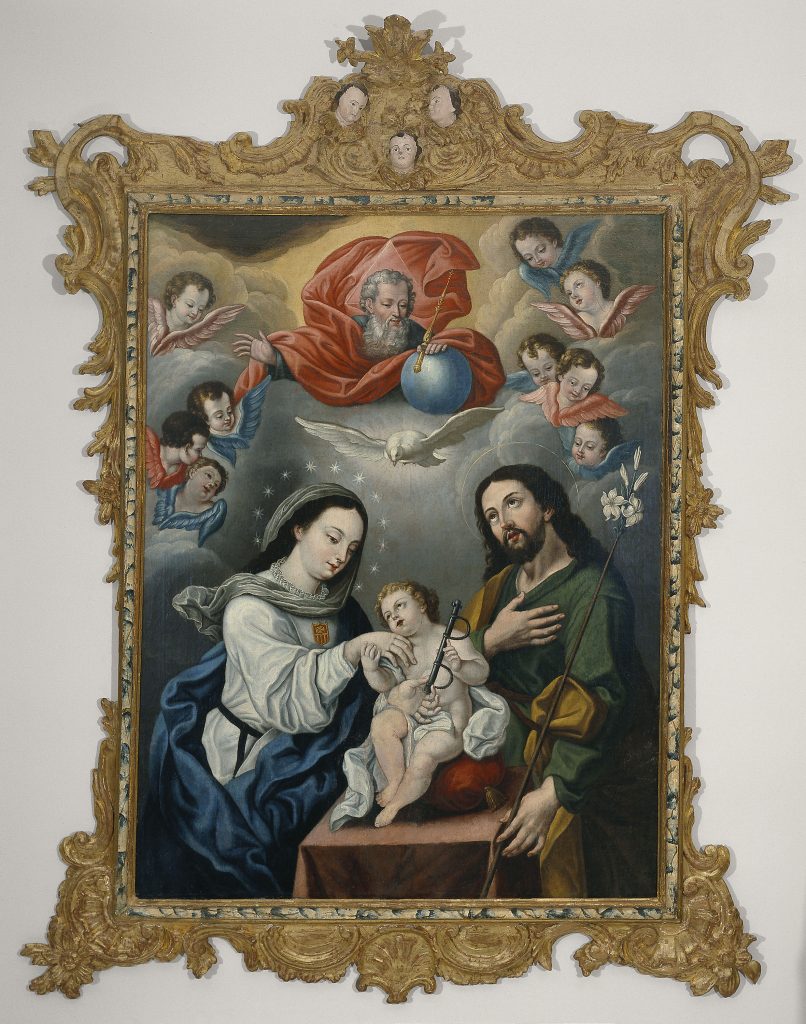 A helpful guide accompanies the show and, like the wall labels, is bilingual. I look forward to the day when the museum commits to producing multilingual materials in all exhibitions rather than those that explicitly take up Latin American content. Strangely, the show’s wall text fails to mention that its objects are exclusively drawn from a single private collection. While I am grateful that the museum has found a way to bring together these understudied objects, I am curious about the ethics involved in their framing strategies, especially in light of the debacle of “The New Contemporary” and the Edlis/Neeson gift. A loan show scarcely makes up for years of institutional neglect, and I hope that the museum finds a more permanent solution to this blind spot in their collection. (Luke A. Fidler)

Through June 25 at the Art Institute of Chicago, 111 South Michigan