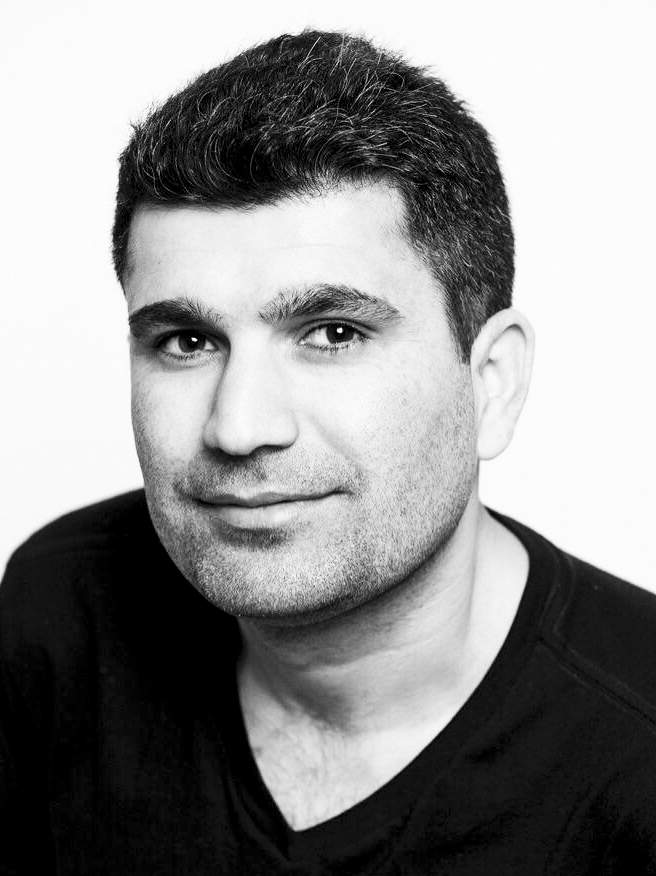 Imagine a rock band loudly practicing for its next gig. Women chatting and laughing while lingerie shopping. A crowded house party where there’s music, dancing and smoking—even drinking and drugs. A closer look at these scenes from Hossein Fatemi’s Midwest Photographers Project at the Museum of Contemporary Photography might leave you in awe. This is an exhibition portraying life in contemporary Iran—a country that the West associates with veiled women, religious fundamentalism, violent demonstrations and nuclear threats.

“My goal was to show the duality of the Iranian culture—the contrast between the two worlds,” says Fatemi. “At first I simply wanted to show the place of Iranian women, but I soon realized that it is more important to show the entire society: the youth, the men and the women—they are all part of this dual culture.” Born and raised in Iran, Fatemi has been photographing his country for over a decade, documenting all parts of this complex and ever-evolving society. 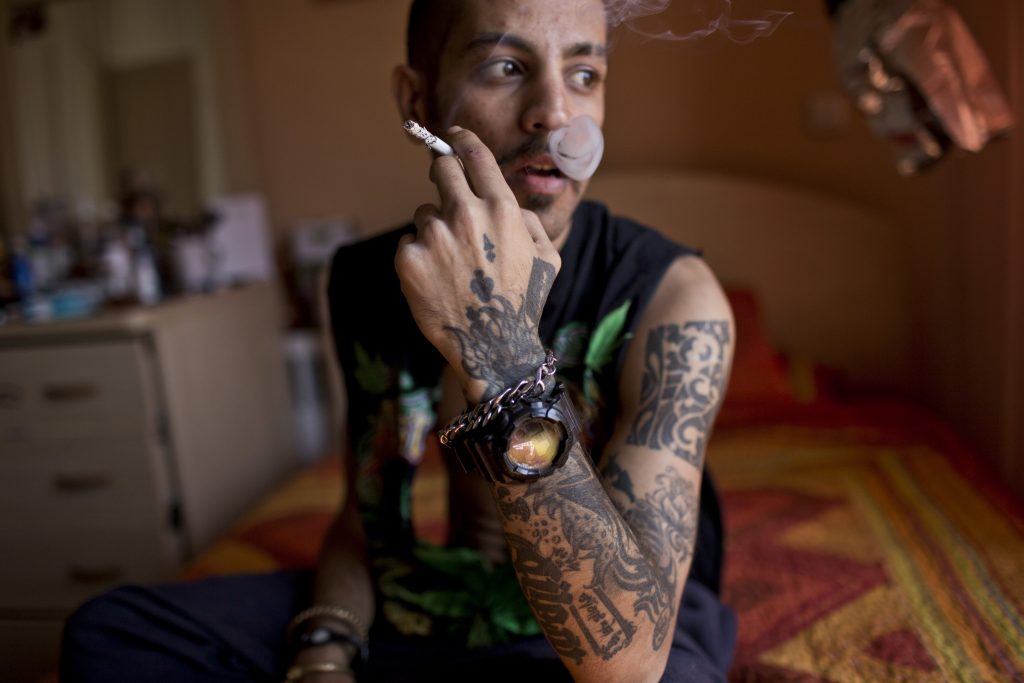 Capturing these images wasn’t easy: he had to be granted access to women-only places and have long conversations with his subjects to build trust. “They were very enthusiastic about it because they understood that my intent was to show what is not readily viewable and known to the public,” he says. “Some were very religious or some had reservations about showing their identity so I made sure that nothing about their identity was shown.” His series “An Iranian Journey” documents the daily life of youth in his homeland moving away from broadcasted media images of isolation, extremism and political fear that foster a global misunderstanding of the complexities and diversity of the Iranian society. In “Veiled Truths,” he photographed twenty women through their veils. Some chose to wear the hijab and some did not. Either way, Fatemi’s lens provided a striking glimpse into their private realities.

“The most challenging part of this project did not stem from the photography itself, but occurred after the photos were published,” reveals the artist. Fatemi’s work is officially banned in the country. “The Iranian government blocked my agency’s website in Iran.” He continues, “I began to receive public and private messages (letters, emails) of a threatening nature,” adding, “I thought it was not prudent or safe for me to return to Iran and so I never did.” 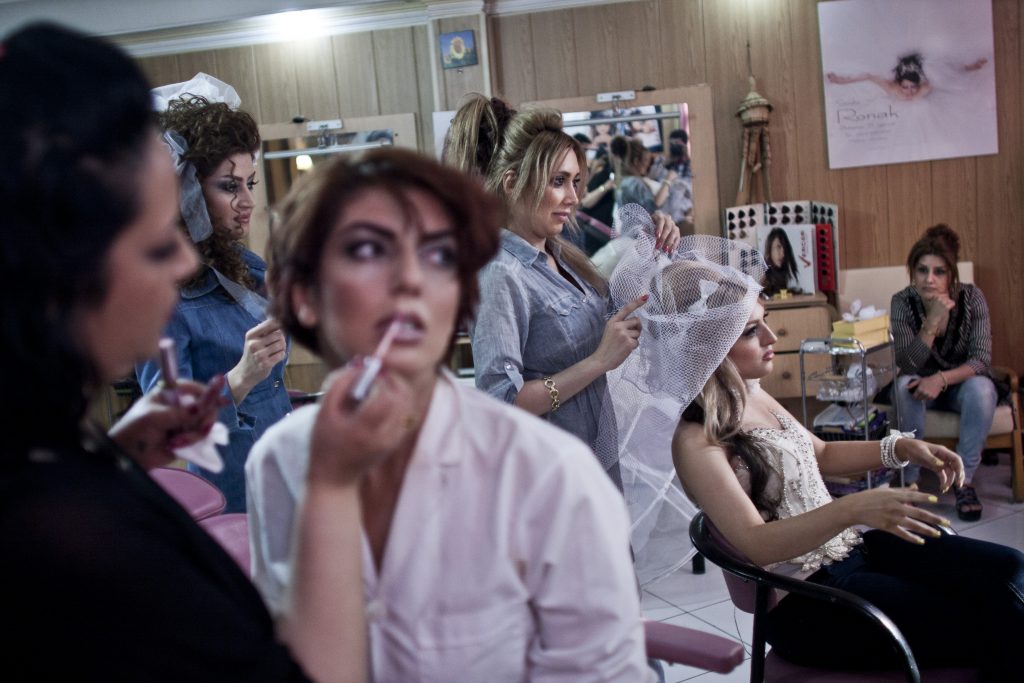 In spite of the difficulties, Fatemi is currently working on a new project about Iranians living in the United States. “Iran is a very unique place,” he says, explaining that it has an independent culture, tradition and language from the neighboring countries in the region. “I want the show to be a historical record of a decade of life in Iran—a life that has not been shown by the Western media,” he adds. “I want to change people’s prejudice and perceived understanding that is based solely on the mass media’s representation of Iran as a country of religious warmongers intending to blow up the world.” Fatemi’s image of contemporary Iran rises above clichés and stereotypes, exposing a daring view of a country inside out. (Vasia Rigou)