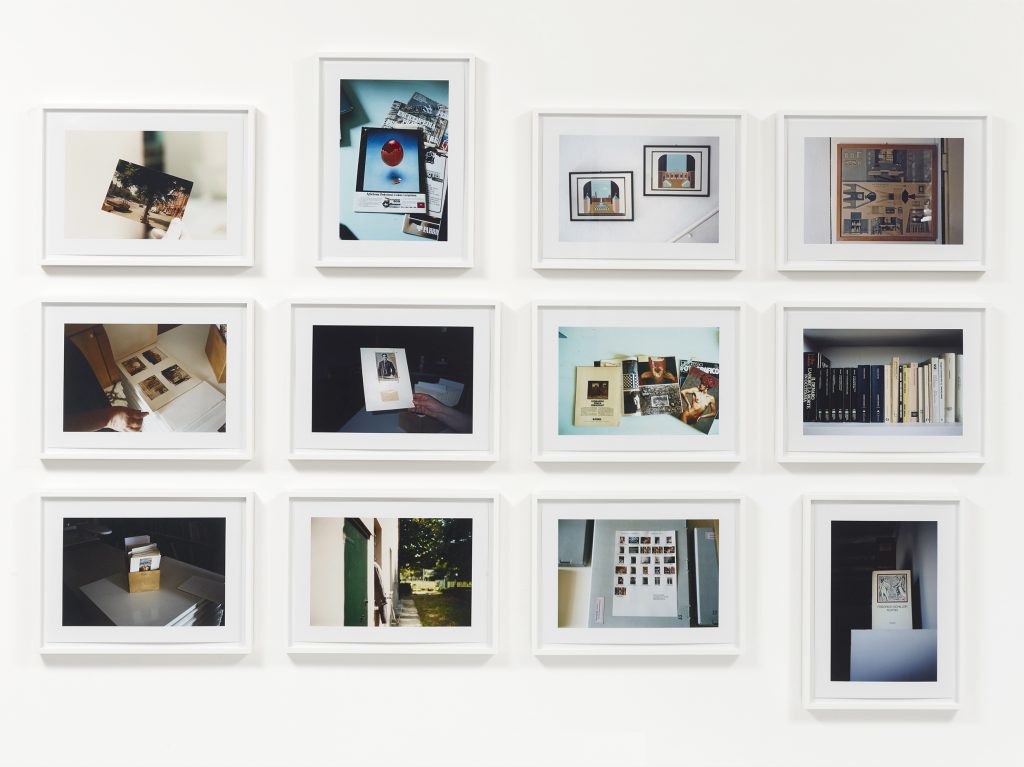 Luke Fowler accomplishes the rare feat of making video art that is conceptually rigorous both in its facture and its visual effects. His “Tenement Films” (2009), originally made at the behest of Britain’s Channel 4, each picture a person living in a Glaswegian flat. He refused the use of additional lighting or other professional accoutrements. I was apprehensive when I first saw the works, wary of the way Dogme 95 aped the worst parts of cinéma vérité; but Fowler’s possessed of a deft touch. Shot in 16mm, the shorts confront notions of portraiture, place and the framing effects of media, juxtaposing telling objects (a cassette, a reflection) with weirdly saturated urban passages.

This small but significant show presents two film works (“Tenement Films” and a recent 16mm piece centered on composer Christian Wolff, replete with grazing sheep) and two photographic suites. “Klangfiguren (WDR Köln)” documents the famous studio at Westdeutscher Rundfunk (a sadly understudied institution founded by the inimitable Ernst Hardt), while the other depicts Luigi Ghirri’s house and artfully arranged possessions. Fowler’s interest in cultural institutions is nothing if not eclectic. Considered alongside each other, his subjects sum up a potpourri of avant-garde(ish) folks whose legacies remain under construction. Depending on your stance, Wolff’s impact on avant-garde music is either highly significant or basically irrelevant to the procession of twentieth-century cultural life. 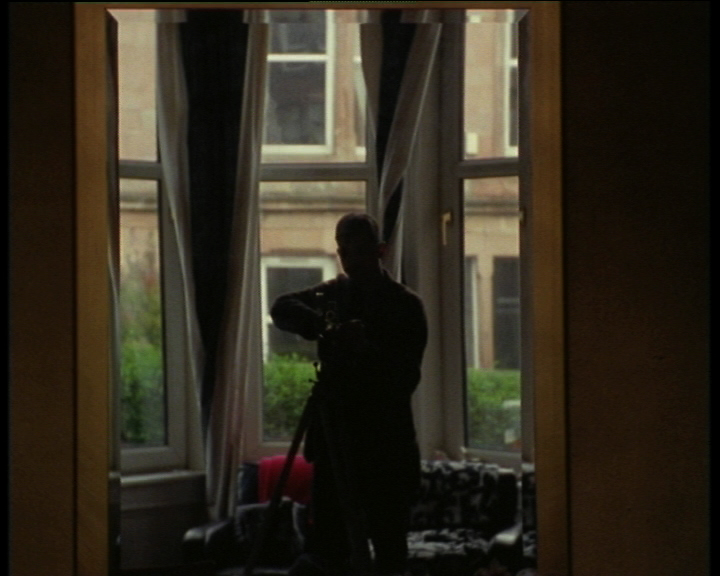 As such, Fowler’s show is a timely opportunity to consider both the histories of avant-garde thought and praxis and the way artists increasingly shoulder the charge of telling those histories. For if artists have mined the disciplines of anthropology, literature, sociology (and more) to increasing effect over the past few decades, their vigor has too often produced projects poor in ethics and artistic merit alike. If this show is anything to go by, Fowler has thought more carefully about his methods than most. (Luke A. Fidler)

Through July 1 at the Neubauer Collegium, 5701 South Woodlawn