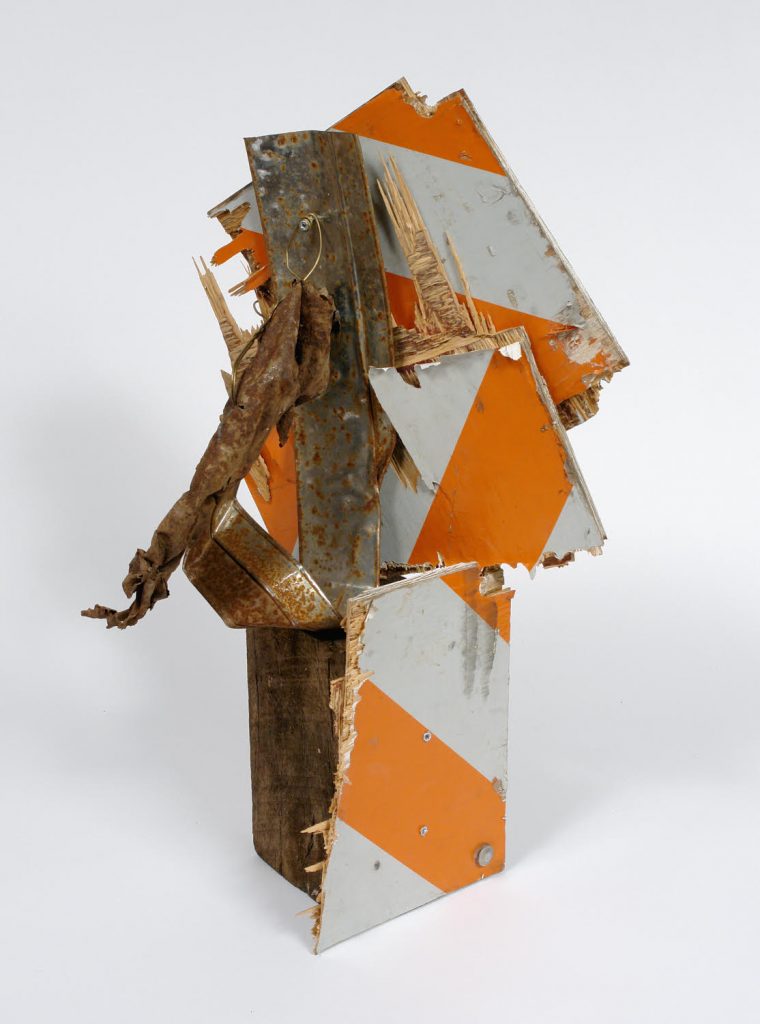 Taking up an ongoing conversation in American art, Intuit’s current exhibition, “Post Black Folk Art in America,” borrows several works from a similarly themed 1982 exhibition at the Corcoran Gallery and builds upon this collection with the addition of newer works by less established artists. Curator Faheem Majeed made space for work by living artists—several of them local—so that they could represent themselves not only through their art but also through a series of workshops, performances and discussions presented in tandem with this exhibition.

The term “Post Black” was chosen for the title as a tongue-in-cheek play on the Corcoran show’s title, which was “Black Folk Art.” It comes, after all, after the 1982 show. But it is also a reference to the Post-black art movement, a term coined in the 1990s to refer to artists who are adamant about not being labeled merely as “black” artists, though their work is steeped in African and African-American history and focused on redefining complex notions of blackness. “There is a difference between being labeled as a ‘black artist’ and self-identifying as a ‘black artist’,” explains Majeed. “It’s all about power and control. Oftentimes the types of artists we are dealing with are seen as being powerless and unable to have power unless it is articulated into something digestible to the mainstream, predominantly white audience.” 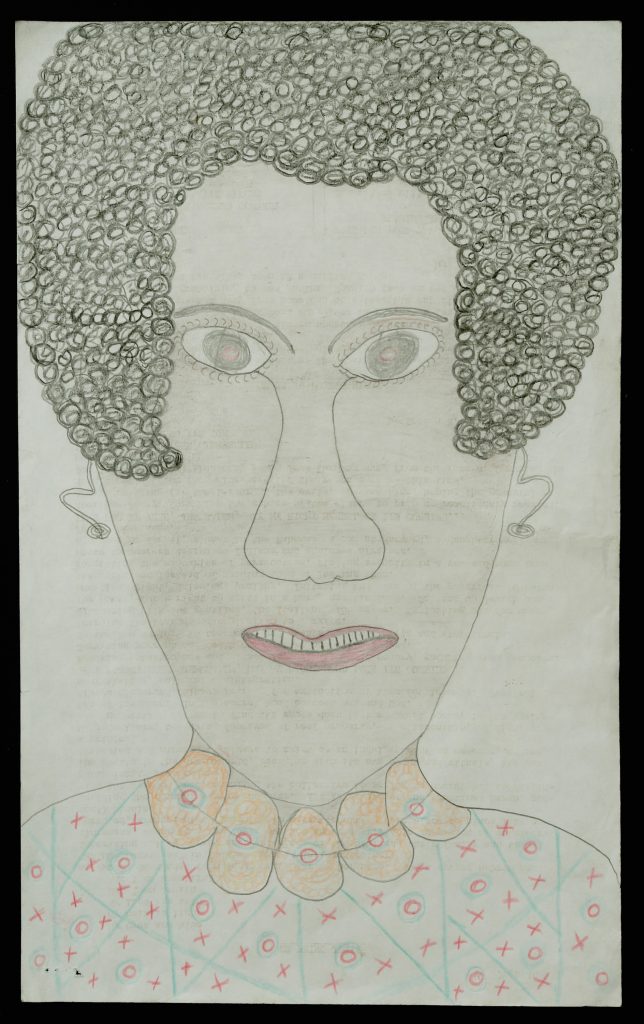 The works by almost fifty artists range from political to playful. Figures are cleverly rendered in a multitude of unconventional mediums—no one uses found objects better than folk artists. Some works are impressive through their craft, like the intricate geometric patterns carved into the staffs of David Philpot, a contemporary Detroit-based artist. Others beam with personality, like the quirky portraits of “bad-girl” prison inmates, methodically rendered in colored pencil by Inez Nathaniel Walker. The diversity of the works reflects the idea that artists are individuals with unique perspectives, so categorization according to skin color isn’t very useful. At the same time, the exhibition highlights their shared experiences as individuals who have been disenfranchised—sometimes four-fold due to racism, poverty, disability and a broken justice system—and it’s immensely rewarding to glimpse inside the minds of people who are otherwise pushed to the margins. (Kelly Reaves)