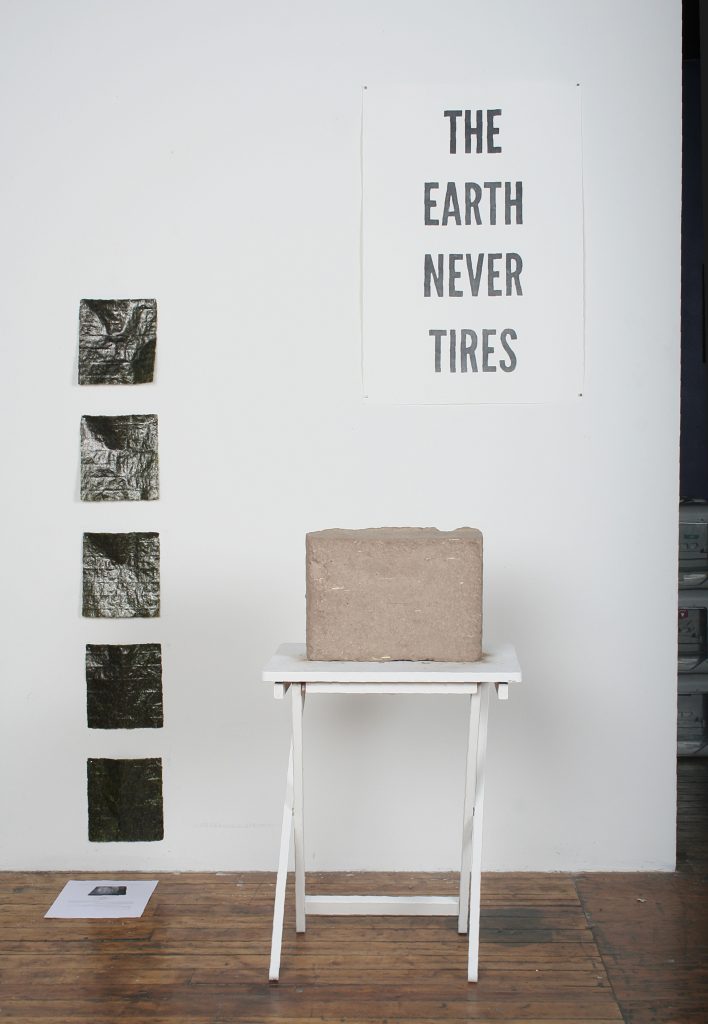 In part because of how 1960s ideas persisted into the seventies in distorted or hazy forms, the later decade is often characterized as a kind of hangover to the former. Stewart Brand’s “Whole Earth Catalog,” first published in 1968 and reissued aperiodically until 1998, is the epitome of this: an index of products and blueprints for alternative living and thinking coalesced in the form of an extensive catalogue, a strange marriage of the era’s dual obsessions with radical potential and consumer culture. The WEC’s legacy is the focus of Spudnik Press Cooperative’s group exhibition, “Rules, Tools and Fools.”

It would be disingenuous to say that the fifteen artists featured simply responded to the catalog. It is perhaps more apt to consider how the catalogue responds to the artists. Ideas that inspired the WEC—sustainability strategies, ecological activism, freedom via individualism—are so ingrained in contemporary culture, particularly the arts, that the catalog today seems trite despite its influence. Artist Hui-min Tsen’s “A New Catalog” locates original WEC products for sale on the internet. Ascertaining legacy in this way gives us a sense of our present: what is the impact of the internet and online commerce on nostalgia? 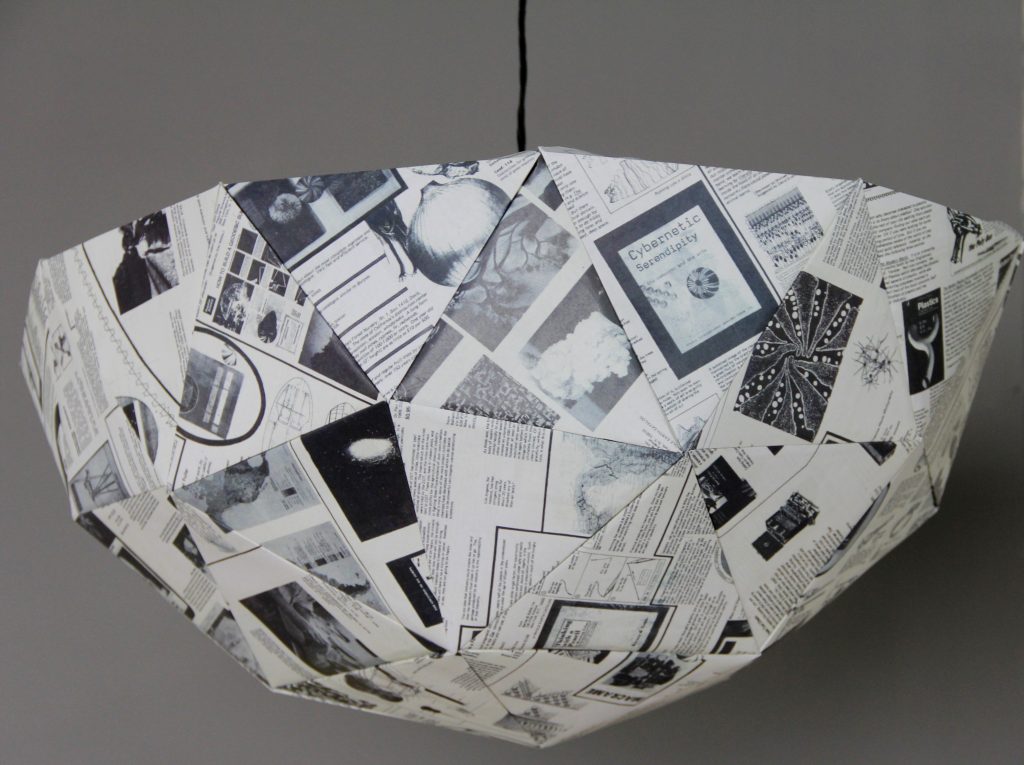 On the other hand, the Malmed family, sharing bloodlines but working independently, present works suggesting that the spirit of the WEC never left us. Alexandra and Govind share umami and chai recipes respectively; Gayatri presents a solitary adobe brick; Jesse’s short film suggests strategies of freedom in the age of mass surveillance. This strategy of using the artist platform as a proposal for simply sharing information carries across the exhibition: There is a photo archive of the moon in Cancer; a list critiquing the scientific predilection to quantify; a PSA on Chicago’s lead toxicity; an inventory of illustrated hands featured in the WEC. The WEC responds by assuring that despite its datedness and its perhaps inadvertent parallelism with neoliberal economic strategies and their attendant lifestyle choices of DIY self-reliance, its impossible task of making the Earth measurable in ideas has persisted just fine without it, as is evidenced by the exhibition’s rich array of works eager to share and gift without pretense. (Chris Reeves)