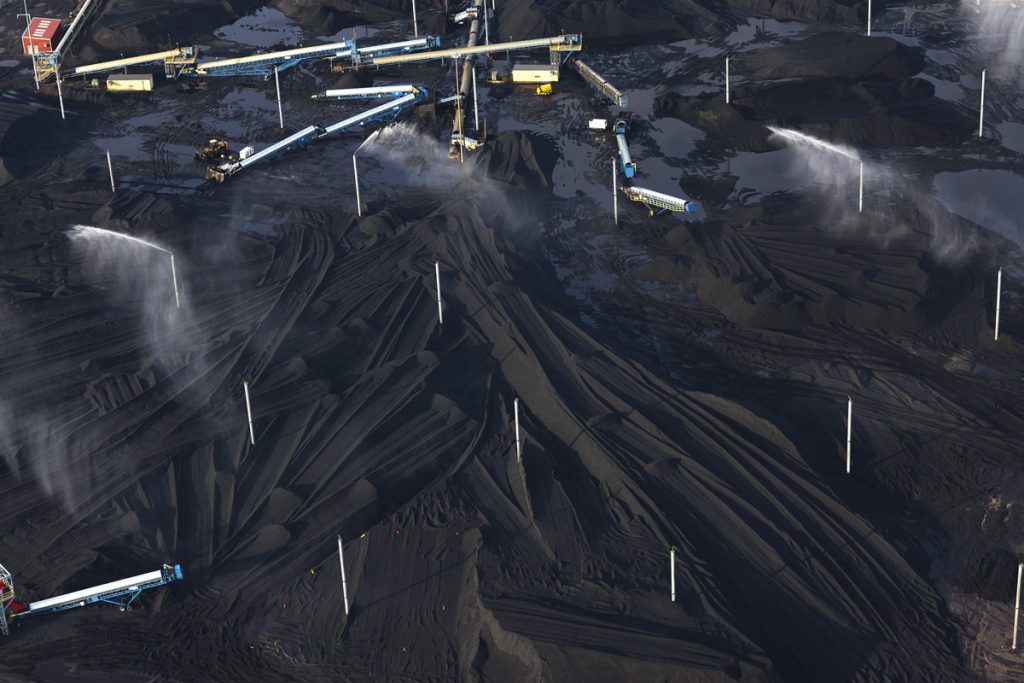 One of art’s highest callings is to vivify current crises. This show describes itself as “a call to action at the intersection of art and activism,” but the pieces here aren’t just polemical; they’re also compelling artworks. Besides photographs, included are sculptural pieces, a conceptual installation, videos, maps and documents. In partnership with the Natural Resources Defense Council and Chicago’s Southeast Environmental Task Force, the Museum of Contemporary Photography commissioned ten artists to make artworks that address petcoke—its production, transportation and storage—and its deleterious effects on citizens and the environment. Short for petroleum coke, petcoke is “a dust-like waste product containing carbon, toxic heavy metals and other dangerous compounds resulting from oil refining processes in the Chicago region and beyond.” As many of the works here illustrate, petcoke is not only foul; governments and big banks are behind it. 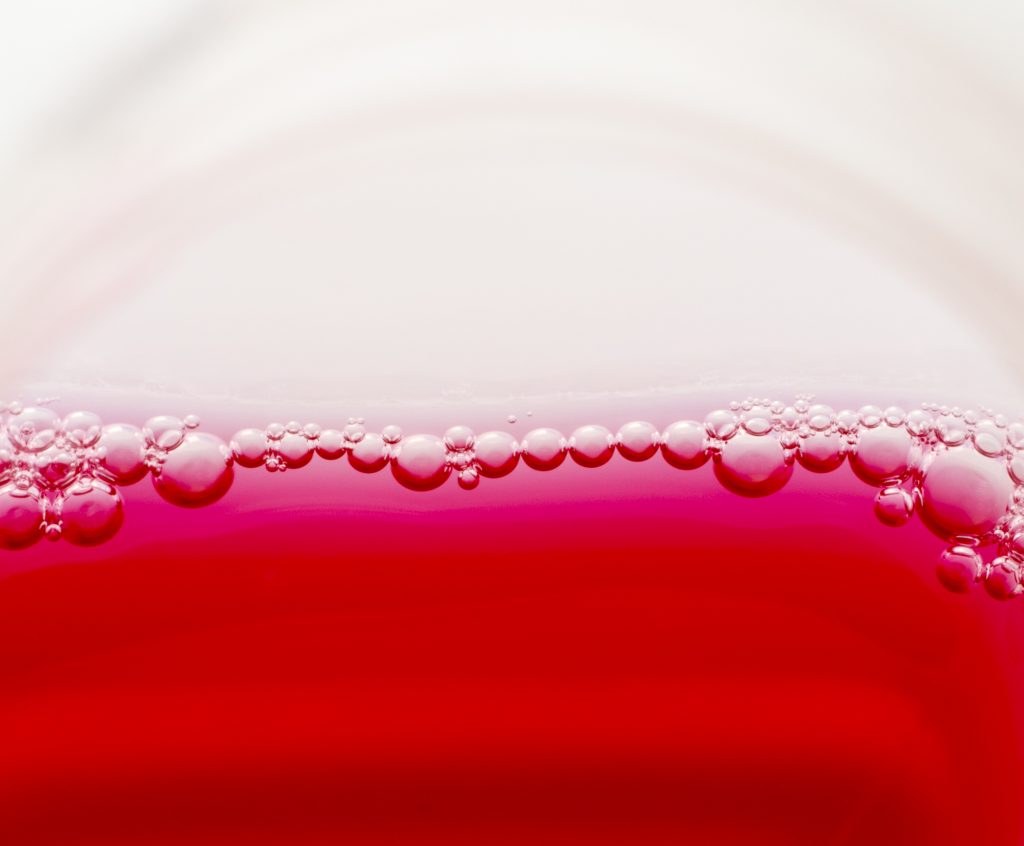 Brian Holmes’ wall-sized map of Chicago, “Petropolis-Petròpolis,” greets visitors along with an interactive monitor that pinpoints petcoke and refinery sites. It brings home the nearness of the hazard and our own—certainly my own—sad ignorance of the region. Petcoke landscapes are perfectly suited to photographer Terry Evans’ style. Her large aerial shots turn topographic realities into tapestries of color and shade, which are at once beautiful and horrifying. Particularly striking are “Petcoke piles in Southeast Chicago…” and “Sulfur storage, Southeast Chicago…” A nearby gallery is devoted to an installation by Beate Geissler and Oliver Sann. The walls feature Kafka-esque documents and text related to legislation and government reports—take the time to read and consider them. In the center of the room, like a scorpion in a jar, is a small vitrine containing actual petcoke dust. Outside hang Claire Pentecost’s blown-glass teardrops containing various organic and chemical compounds, such as hair and liquid fuel. Marissa Lee Benedict and David Rueter’s cool, darkly elegant, three-channel video dramatizes the insidiousness of industrial dust. Steve Rowell’s video “Midstream at Twilight” shows the transport of fuel as well as the (aptly named) Koch brothers’ headquarters and walled residential compound.

MoCP executive director, Natasha Egan, and curator Karen Irvine are to be commended for a courageous, timely and important exhibition. (Mark Pohlad)

Through October 9 at the Museum of Contemporary Photography, 600 South Michigan