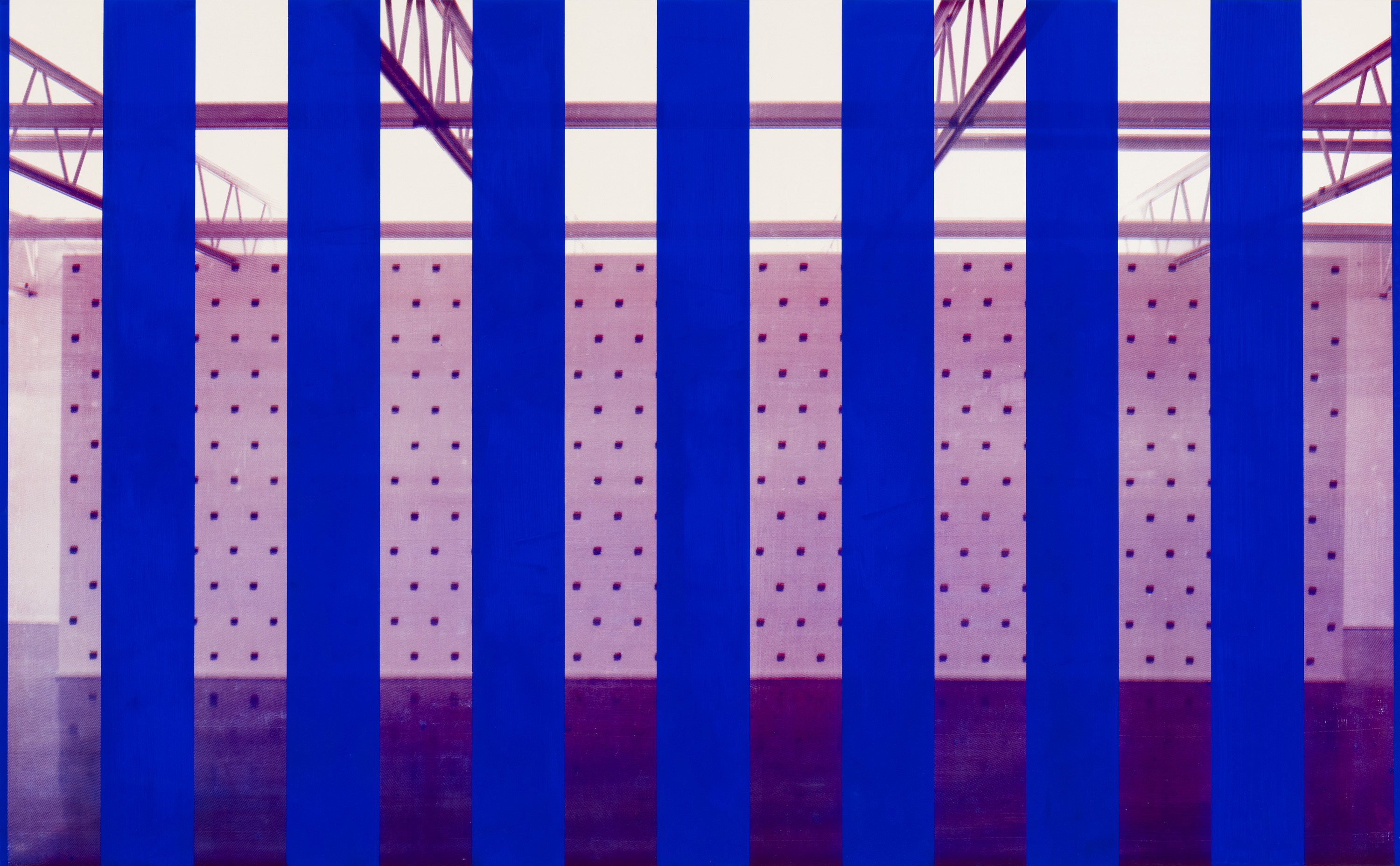 It would be difficult to discuss “Abstract/Object,” in the photography gallery on the first level of the Modern Wing, without first addressing the elephant in the room that is Carter Mull’s “Virus.” At least, it would have been, until the curators relegated the installation—composed of 3,600 mylar sheets that originally covered the entire floor—into three of the four corners of the gallery, furthest from foot traffic. Some sheets are reflective while others are covered in the internet currency of meme culture. There is an inherent humor in Mull’s piece and like the multitude of guests who once stared anxiously into the gallery from the safety of the hall, the work, like many in the exhibition, seems unfortunately out of place.

Developed in conjunction with the museum’s concurrent Làszló Moholy-Nagy’s retrospective, the show extends the aesthetics of Modernist abstraction to the territory of New Media. While the exhibition features several collection gems, such as works by Wolfgang Tillmans, Barbara Kasten and Liz Deschenes, the artists’ distinguishing intentions seem lost. Despite quoting Moholy-Nagy’s adamance to “try something new,” the selected works follow few paths to abstraction, relying heavily on technological deconstruction. Many artists bend, mutilate and expose their mediums, resulting in fulfilling pieces whose connections to Moholy-Nagy’s ethos nonetheless seem forced and sadly muddled in rhetoric concerning the individualism of abstraction and the role of the viewer in determining the creative worth of conceptual artwork. 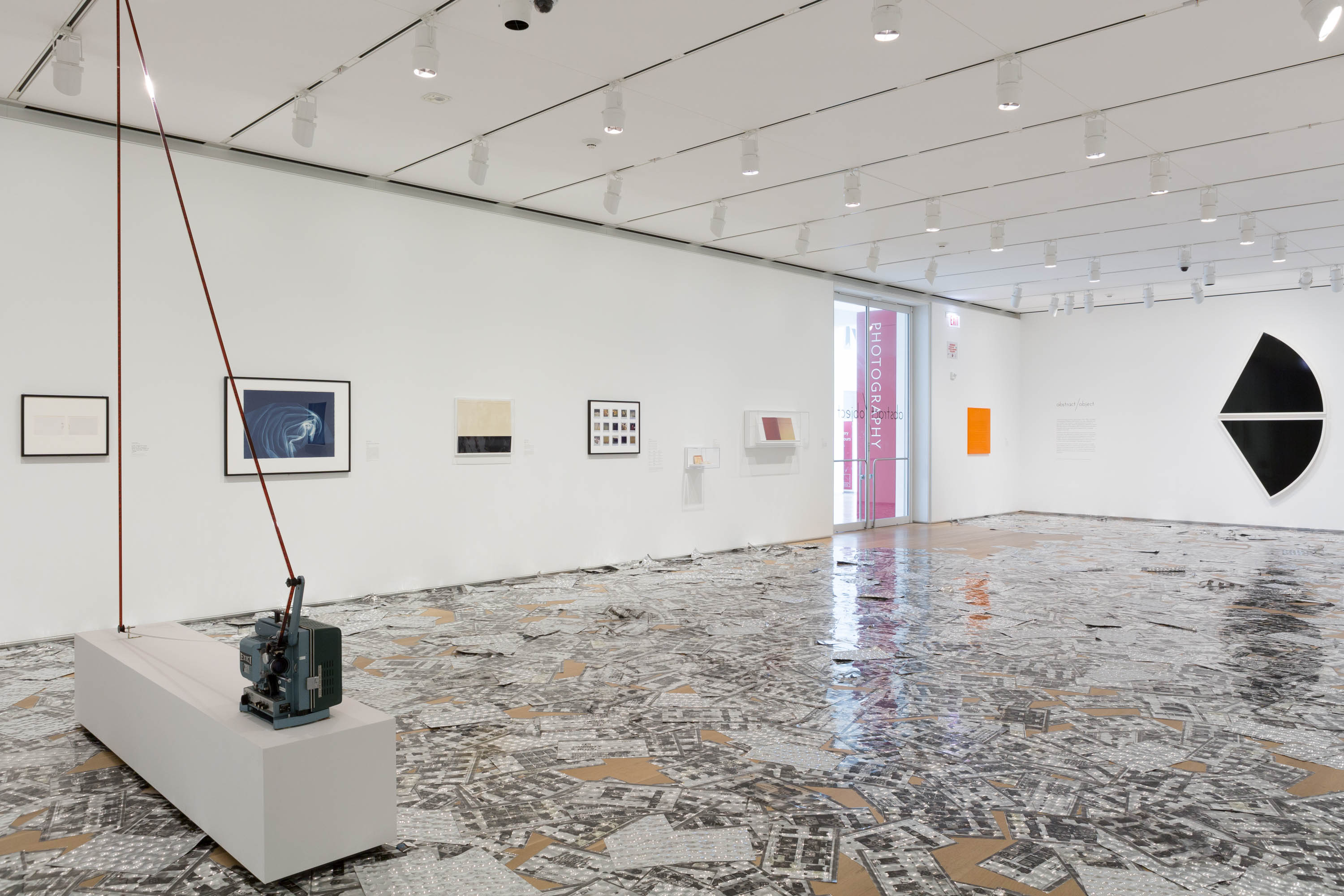 Installation view of “Abstract/Object” at the Art Institute of Chicago, Fall 2016

Like a good joke, much of the effectiveness of an exhibition like this is in its timing. Without the context of Moholy-Nagy’s work so close at hand, it would have no life source. In an institution that has at times struggled to define its contemporaneity, the need to establish moments of clear influence and artistic development in the twenty-first century is pivotal. Perhaps with time a more nuanced image may appear. (Noah Hanna)

Through January 8 at the Art Institute of Chicago, 111 South Michigan