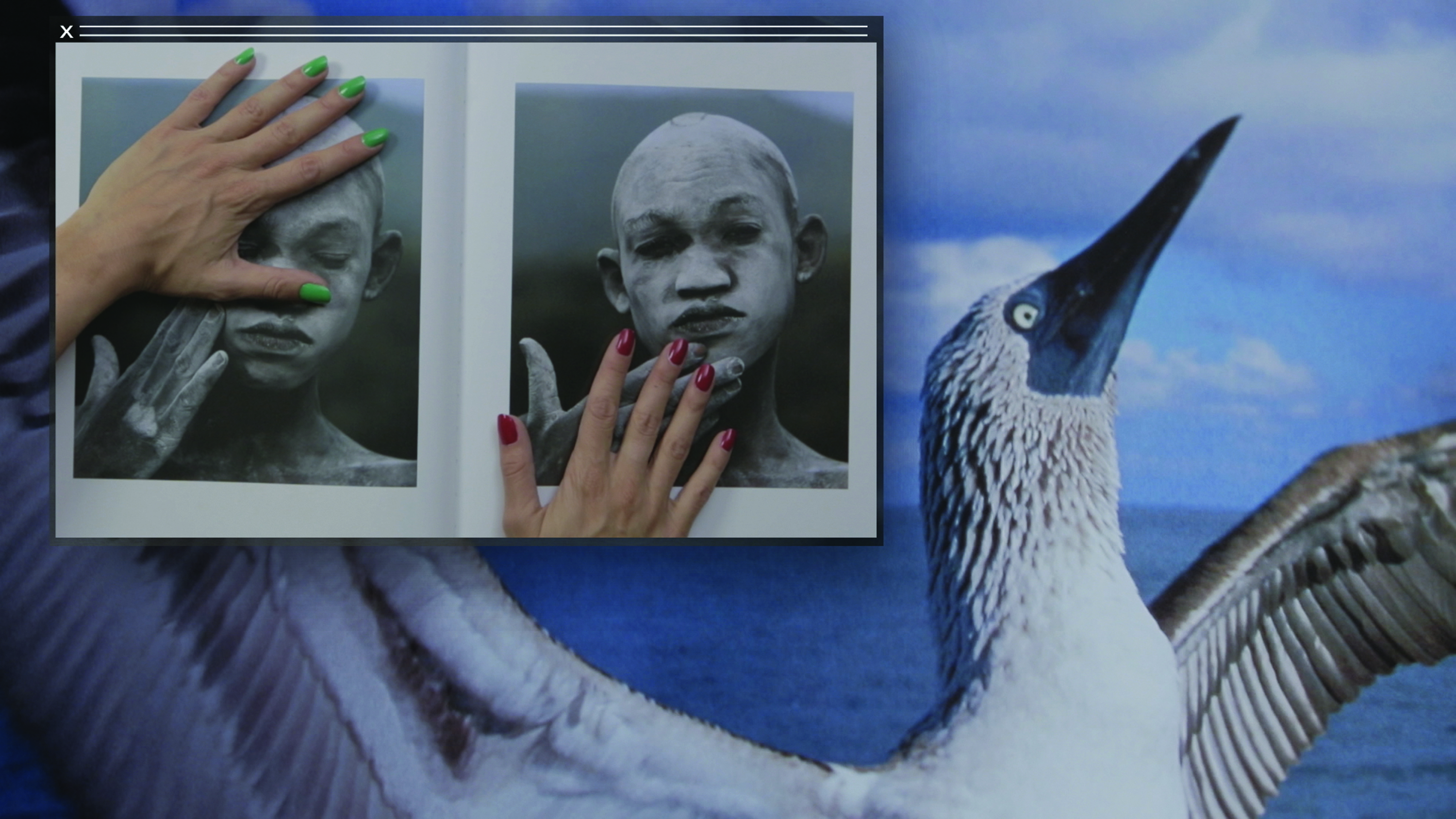 Camille Henrot’s 2013 video “Grosse Fatigue” has received its fair share of acclaim, topped by the Venice Biennale’s prestigious Silver Lion prize the year of its release. Since its debut, its critique of historical narratives through seductive yet measured moving images remains ever relevant.

The video, a story about the origin myth of humankind, begins with its own—Henrot received the Smithsonian Artist Research Fellowship at the same time that she was suffering from acute insomnia; she stayed up late researching the unanswerable while exploring the Smithsonian’s vast archive of the history of human knowledge.

Inundated with the information at her disposal, she filmed quick takes of the quotidian aspects of the museum—the opening and closing of drawers, shelves, the bare offices of librarians—and musings on daily life, like art history books being perused, waves crashing or the grasping of an egg; to visualize a non-linear narrative of the history of the universe. Having amassed hundreds of these gestures, the final video projects a digital surface of a computer desktop endlessly disrupted with the opening and closing of video windows, one on top of the other—a digital and chaotic infrastructure. A powerful voiceover recites a mix of scientific, religious and cultural variations on the beginning of humankind, met with a hypnotic rhythm that emphasizes the uncertainty of the experience. 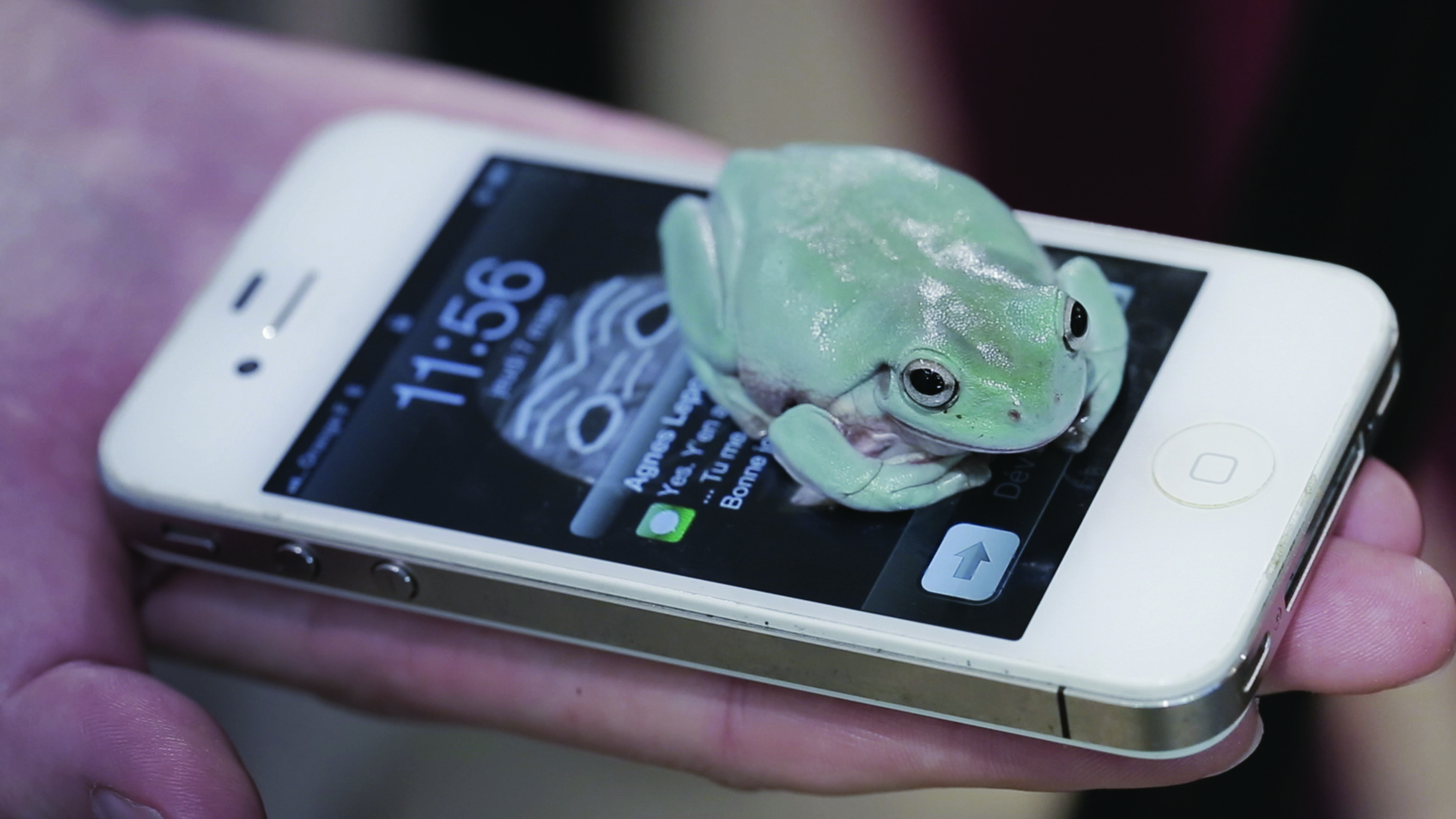 You can come and go as you please with this work, but if you choose to stay, you are propositioned into a position of pleasure over overstimulation. The moving image, the spoken word and building pace of the beat overwhelm the viewer with three sources of affective information. In spite of this, you will want to stay. The installation is an immersive experience, excelling in a not too short, not too long duration of thirteen minutes, allowing the viewer to process every corridor of Henrot’s labyrinth. (Brit Barton)

Through December 18 at the Museum of Contemporary Art, 220 East Chicago