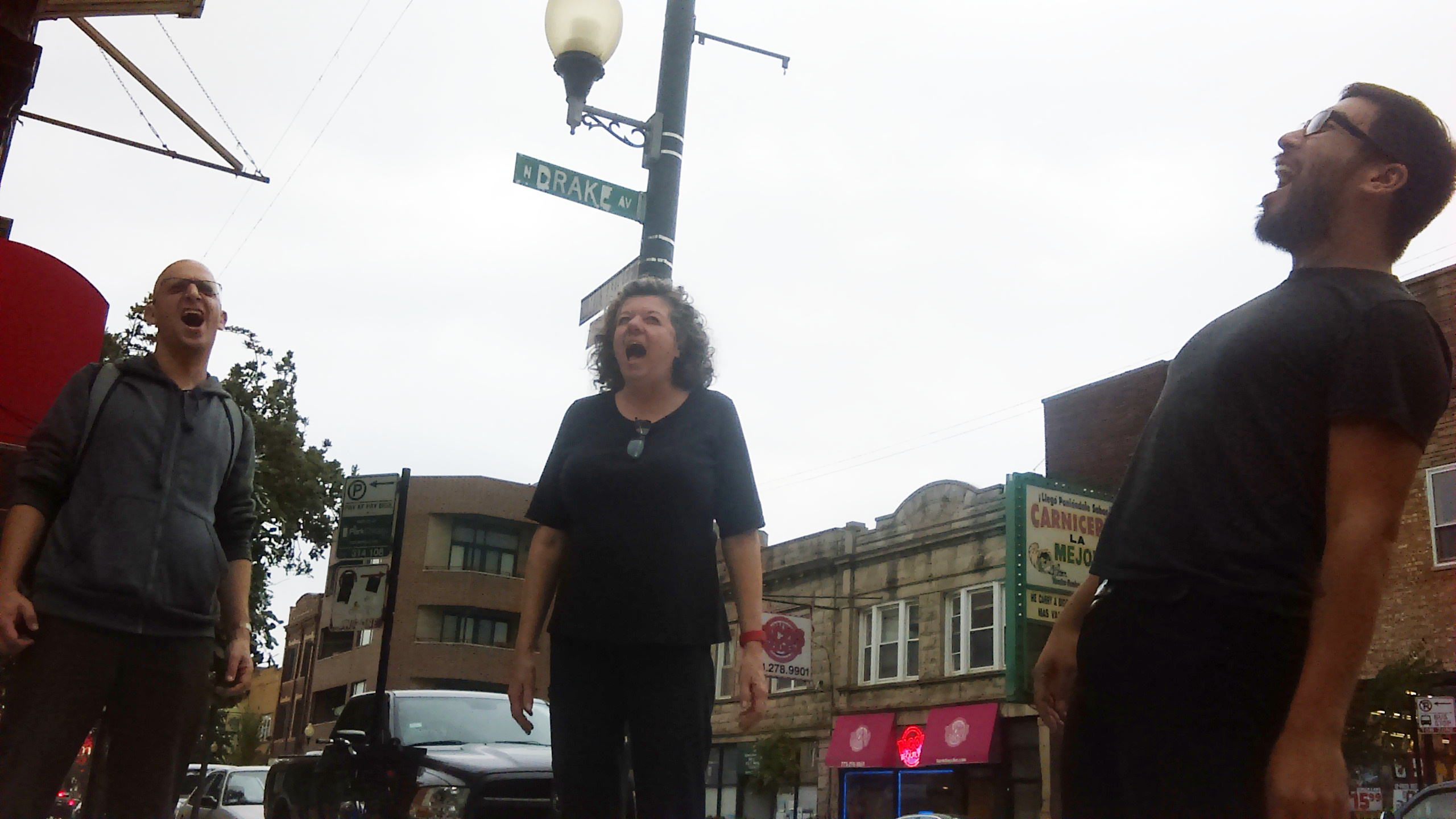 Twenty-three days before Donald Trump was elected president of the United States, Alejandro Acierto invited a small number of friends, family members, local artists and passersby to join him in an act of curbside screaming at Corner, a “public engagement incubator” in Avondale. As we all took the opportunity to share our unrestrained voice, we found that some had more to vent than others—harsh voices full of an unnamed anger in some cases, and amused mock-yells in others. If the performance had taught me anything it would have been that being asked to loudly expel the contents of your lungs on cue, under the guise of so-called participatory art, isn’t anywhere near the same thing as doing so out of genuine desperation.

Still though, inside of us all, more or less deep depending on the individual, there lives a genuinely desperate person looking to find expression. In Acierto’s case, it is someone who wishes to tell the story of Philippine Constabulary Band at the 1904 World’s Fair, of the grip of Western imperialism and its constricting notions of savagery, of the now 112-year-old performance and its musicians who found controlled expression only through the narrow channels offered by flutes and oboes. You can read about it on the artist’s website. 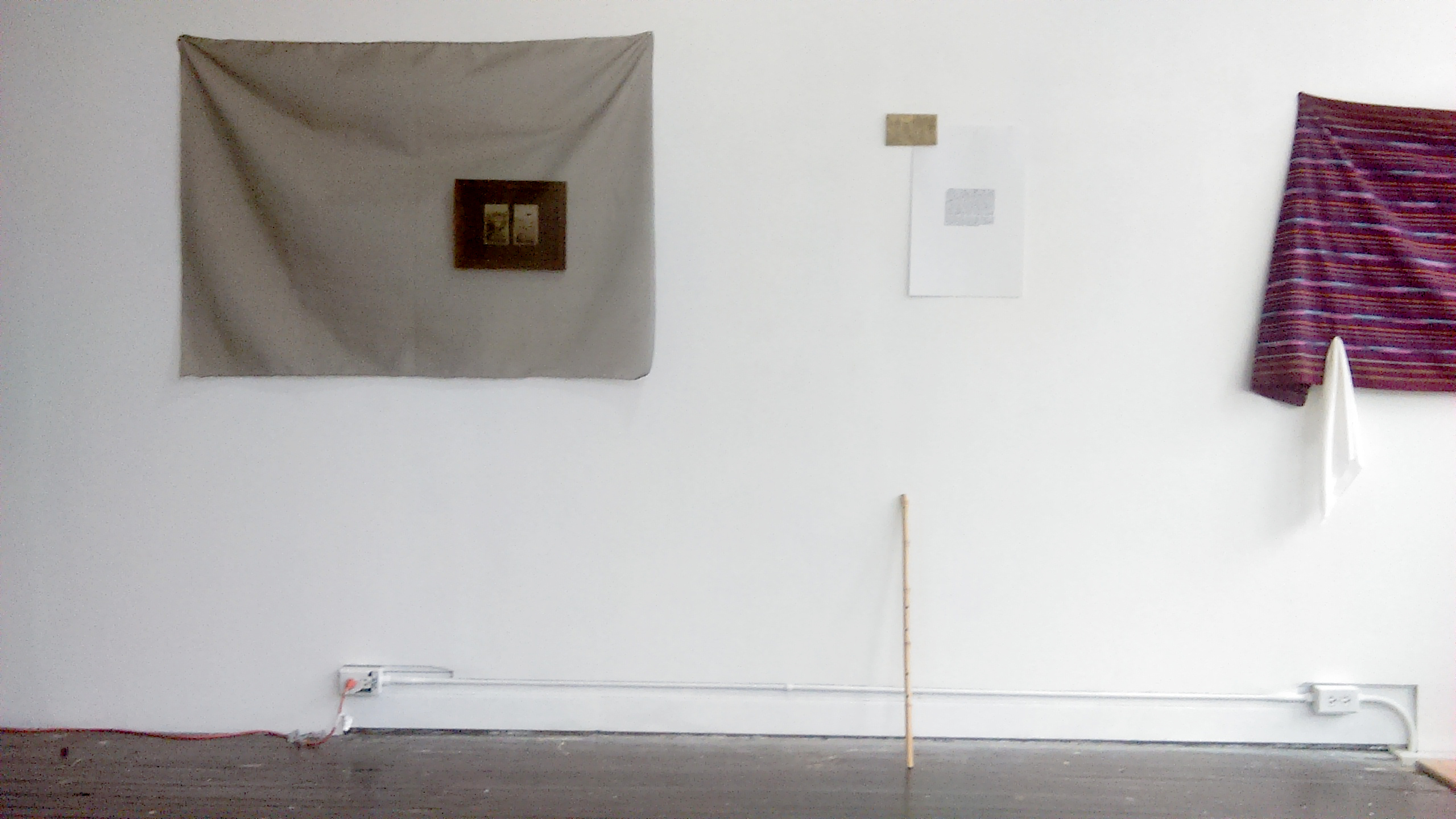 The performance was part of a six-week residency which also included an exhibition of fabric-based works, a series of musical performances and a public feast of Filipino cuisine on November 12. The exhibition itself succeeded in translating a piece of Filipino visual culture with an economy of means. Veils hung over small framed photographs and store-bought fabrics were given the same fanfare as any painting. For Acierto, fabric not only captures his heritage but also gusts of wind, as his core premise permeates throughout the entire event: focused exhalations can give voice to the silent.

It is true that most listeners without the privilege of an exhibition text missed out on the rich contextual backdrop that informs the work, and that in this particular case Corner’s programming was probably more of an annoyance to its neighbors than an opportunity for cultural enrichment. However, today, with plenty of genuine desperation to go around, perhaps our crude utterances would have a better chance at bridging that divide. (Brad Fiore)

Alejandro Acierto is artist-in-residence at Corner through November 15.