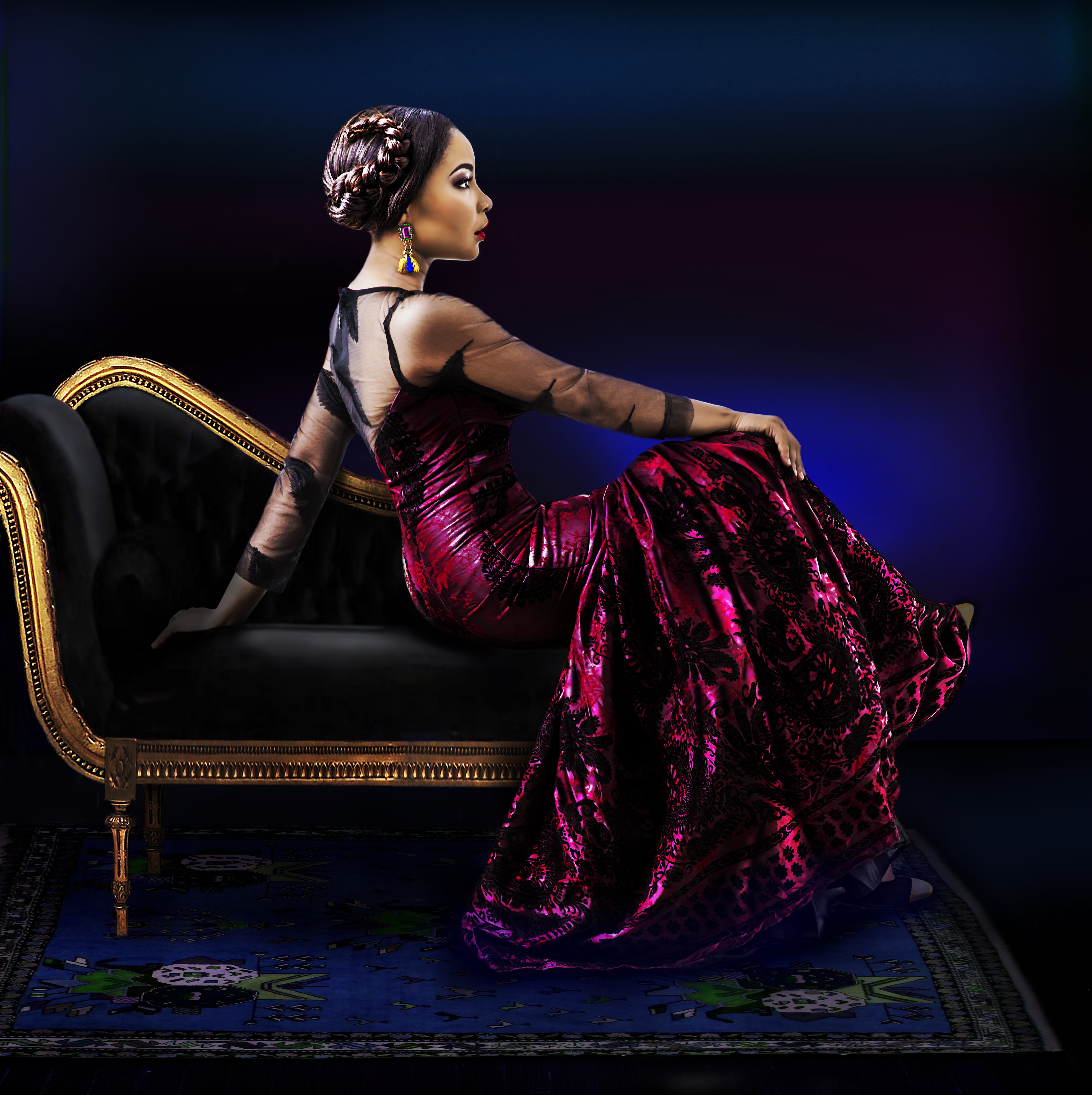 With colorful fabrics, outrageous wigs and authentic stories that closely reflect reality, “Nollywood Portraits: A Radical Beauty” features Iké Udé’s life-size photographs of sixty-four of the Nigerian film industry’s most personable personalities. The Nigerian-born, New York-based Udé showcases photos he took after returning to Lagos, Nigeria in 2014 after spending three decades away. Inspired by one of the most prolific film industries in the world —right behind Bollywood, and ahead of Hollywood—Udé provides a richer understanding of Nollywood by celebrating the African film industry and the people within it.

Udé showcases the essence of his homeland with portraits of some of the most popular Nigerian celebrities, such as icon Genevieve Nnaji, actor-director Stephanie Okereke Linus and filmmaker Kunle Afolayan. Actors, filmmakers, directors and producers provide a canvas for a theatrical representation that nonetheless allows for an in-depth look past the sartorial extravaganza of the surface and into the heart of Africa’s popular cinema culture. 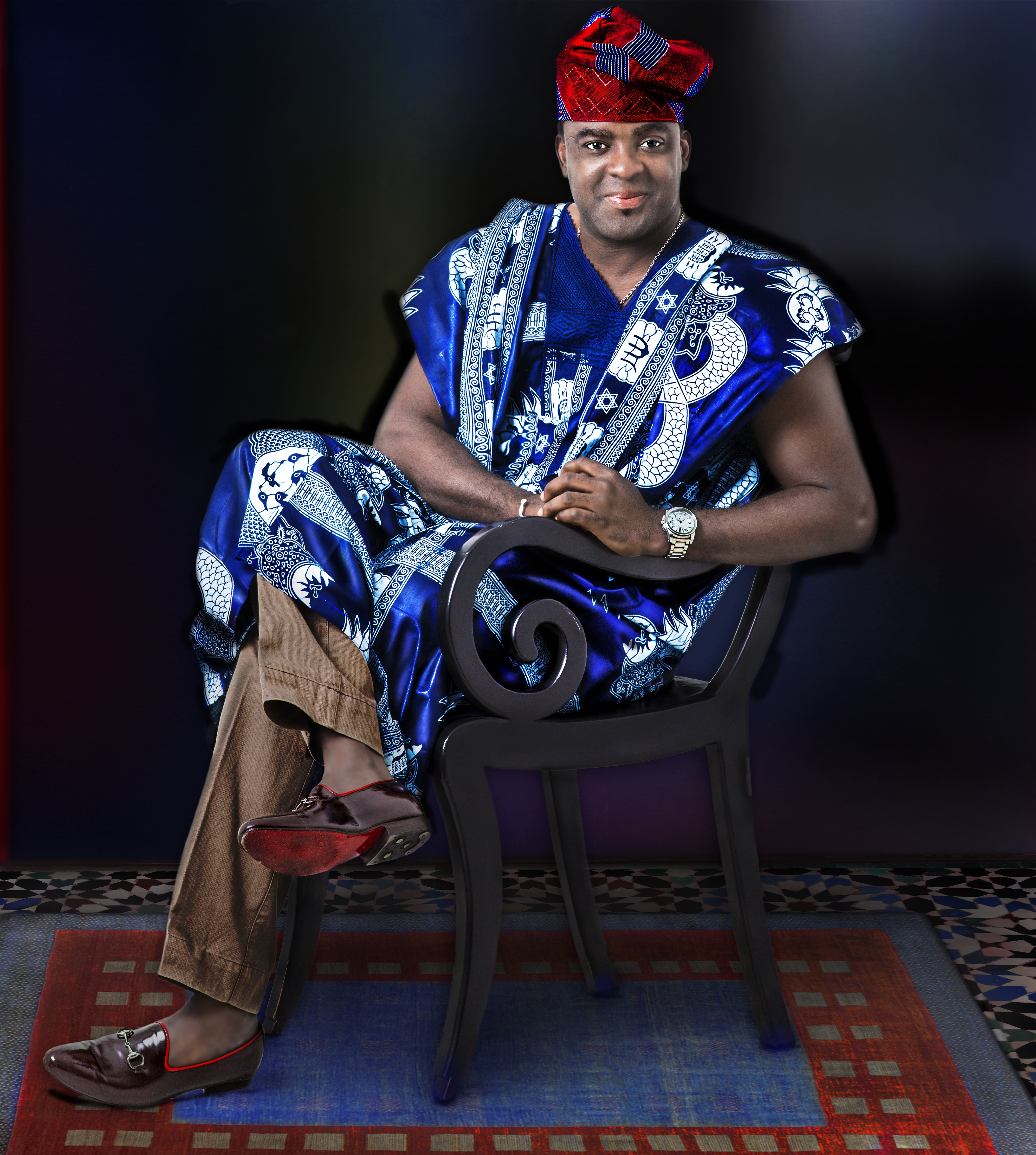 In bringing these sixty-four celebrities together, Udé proposes a kind of school of Nollywood, a group of people sharing common origins and beliefs that collectively define a moment in time. Moving from the metaphorical to the literal, the artist digitally merges all of the individual portraits together, creating “The School of Nollywood,” a sixteen-feet-wide photographic mural meant to evoke Raphael’s “The School of Athens” (1509-1511). Like Raphael’s fresco in the Vatican’s Papal apartments, the massive work assembles Nollywood’s finest—all in bold colors, calculated poses and decadent couture.

Udé, who has been recognized three times on Vanity Fair’s International Best Dressed List, lives at the intersection of art, fashion and popular culture. Exploring issues of self-expression, representation, performance and stylistic identity, he celebrates the beauty of Nigeria with these dozens of pairs of eyes looking straight into the eyes of the viewer—a powerful, fearless expression of cultural ownership. “Nollywood is the new face of Africa: it is modern, postmodern, bold, sexy, wicked, shrewd with a contagious attitude worth catching,” reads Udé’s words on the gallery’s wall—and it’s absolutely true. (Vasia Rigou)

Through December 23 at the Museum of Contemporary Photography, 600 South Michigan