A view through the window at Galerie F’s former location.

Almost five years ago, two screenprinters envisioned a boutique gallery space that would be all about gig posters, art prints and street art. They would have regular exhibitions showcasing local, national and international artists and would focus on accessibility to make sure anyone would feel welcome walking in and leaving with an artist-made poster. When Zissou Tasseff-Elenkoff of FugScreens Studios and street-art aficionado Billy Craven teamed up, Galerie F was born.

This Logan Square space grew to become Chicago’s prime concert poster and street-art gallery. It offered an extensive and affordable collection of posters and collectibles, blurring the lines between fine art, street art and music. The gallery was open six days a week with regular hours, something uncommon among artist-run spaces. It was their open-door concept as well as their mentality that art should be accessible to every budget that set them apart. Galerie F began supporting the creative community with screenprinting classes and a library of work.

“As a fan, follower, documenter and consumer of street art, graffiti and printmaking, I saw a great under-abundance of galleries and venues in Chicago that supported these mediums,” says Craven. 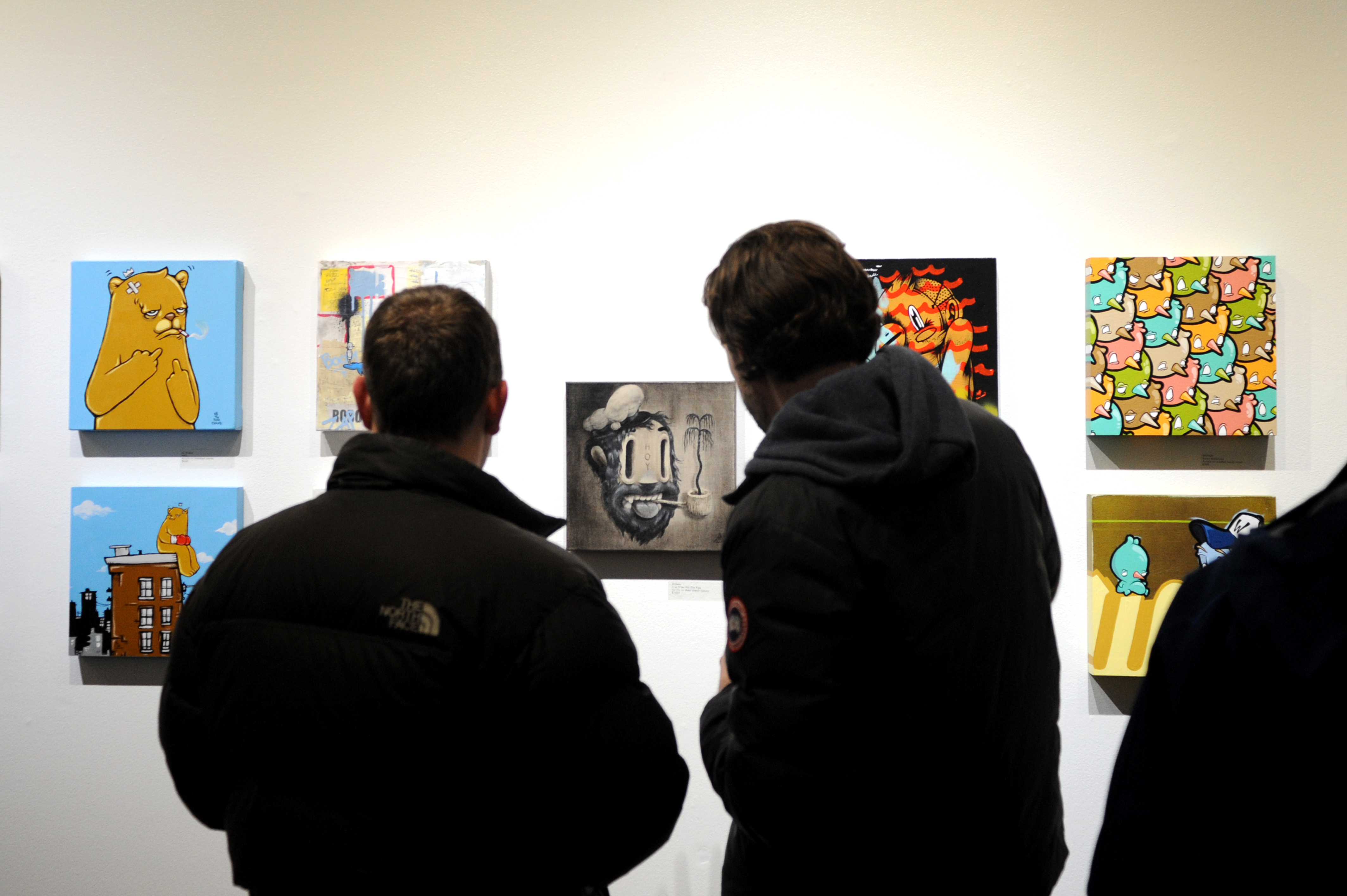 Following Tasseff-Elenkoff’s departure, Galerie F is going through a myriad of changes. With their new year’s resolutions still fresh, Galerie F is moving into a brand new space. Craven, unveiling a revamped gallery under the direction of Laura Arnold, is refocusing on the space’s founding dreams to build even stronger bonds with the community.

Craven has been a part of the street-art and graffiti world through photography. “While living in Brooklyn, I became immediately aware that something was going on. Art and graffiti covered almost every inch of the city around me,” he says. “Soaking in the life and the energy, I picked up a camera and started documenting what I saw—everything from a simple sticker or graffiti tag to a full blown mural.” Committed to introducing new and emerging artists to the scene, he has worked with names such as Sentrock, Mosher, Sick Fisher, Victor Ving of the classic “Greetings From” postcard motif mural in Logan Square and JC Rivera, who filled the city with boxing-gloves-wearing bears and collaborated with Andrew Ghrist to create the extremely popular Flamingo mural in River North, among others.

“I am always observing and investigating trends within the street art and printmaking worlds,” says Craven. “But when it comes to curating, it’s important to think about what resonates with our audience. We want to provide relevant and meaningful work. So it’s a constant balance between seeking artists who have a genuine message with mind-blowing talent and, at the same time, produce work that is going to spark a connection with our shared audience beyond our gallery walls.” 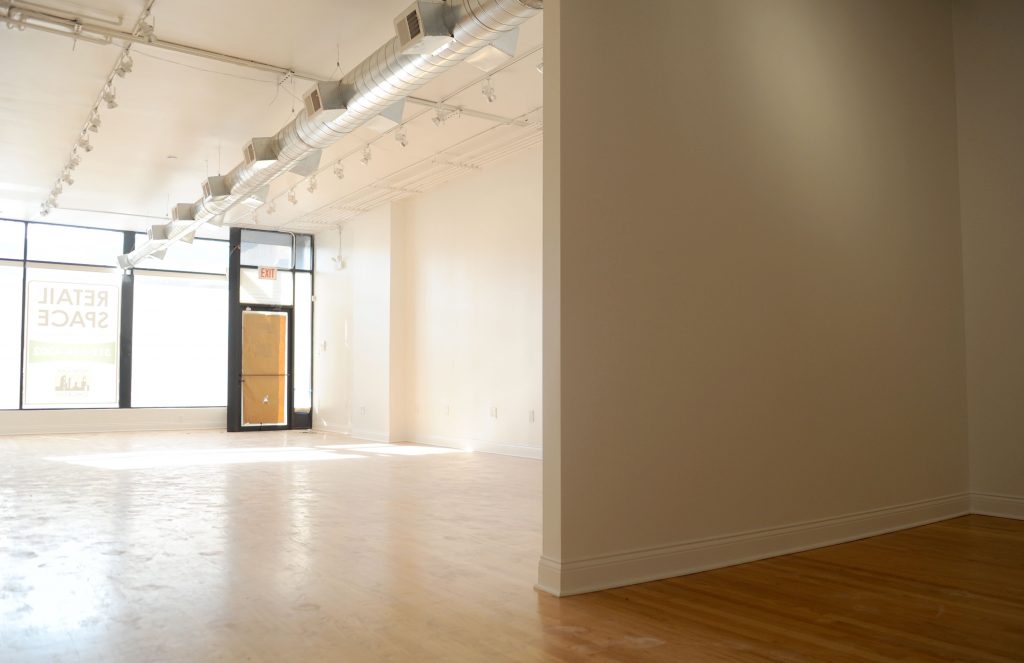 Galerie F kicks off 2017 with an exhibition celebrating longstanding and new collaborations titled “7” and featuring a mix of seven printmakers and street artists: Andrew Ghrist, EPYON5, Jason Rowland, JC Rivera, Justin VanGenderen, Mosher and Sentrock. “Galerie F is determined to be an integral part of the print and street-art community, both nurturing emerging artists as well as providing a platform for these mediums to shine,” says Craven. Speaking to his top priorities for this new creative venture he mentions three things: community, emerging artists and giving back. “During the last quarter of 2016, Laura Arnold and I made a promise to give back to the community that has supported us since our inception,” he says. “Since making that promise, we have had monthly Live Drawing events (Draw, Draw, Draw) in which we donate our gallery to dozens of artists to create and sell their work, while they keep one hundred percent of their sales. On this same evening, we collect donations (food, school supplies, winter accessories, etc.) for the neighborhood charity Open Arms Food Pantry.”

Looking forward to their upcoming changes, Galerie F promises to support emerging artists with a platform for reflection and collaboration and to continue exposing locals to contemporary screenprint and street art, both inside the gallery and with commissioned murals around the city. “I am so proud to be part of the artistic community of Chicago,” Craven says. “The game is tough sometimes, but at the end of the day when we’re supporting each other, we are going to absolutely change the landscape of our time.”