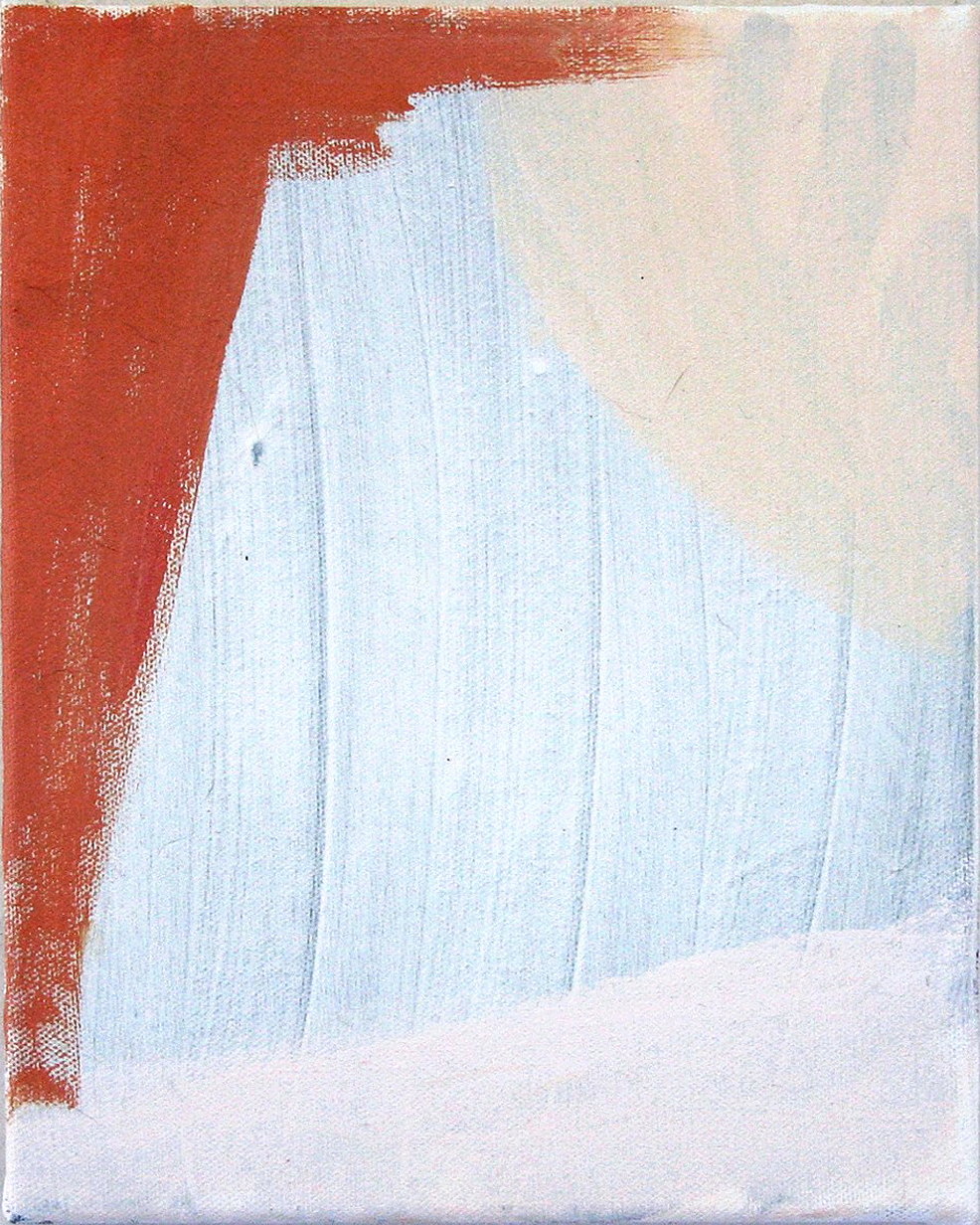 Abstraction’s undeniable allure can be as puzzling as it is irresistible. Why, in this era of explosive cultural and political turmoil, should so many artists be inspired to stack geometric forms or push brightly colored paste into unrecognizable configurations? And why is it that countless viewers, critics and collectors enjoy it so much? To understand the inscrutable visual appeal of Peter Shear’s “Editions of You” or Mie Kongo’s “Unknown Game Series” we need to come to terms with our age of anxiety.

Based in Bloomington, Indiana, painter Peter Shear’s diminutive abstractions privilege the loose and unresolved over the concrete and considered. Often painterly, but at times hard-edged and geometric, the forty pieces in this show read like an à la carte menu of modern painting’s past. Trading focus for a freewheeling approach, the clustered works encourage rapid scanning, as if the show were a physical analog to the artist’s popular Instagram feed. By negating the primacy of the stand-alone object, Shear creates an interdependence that sustains the wide-ranging stylistic variance on display.

Like this past summer’s Netflix phenomenon “Stranger Things,” Shear’s work satisfies by re-presenting the totality of what we already reassuringly know within the context of a specific genre, in this case late twentieth-century abstraction. The result is a soothing sense of familiarity set in the midst of a devastatingly incoherent era. But this familiarity, coupled with the sheer number of works, also discourages deeper reflection, itself a causal factor in today’s myriad problems. 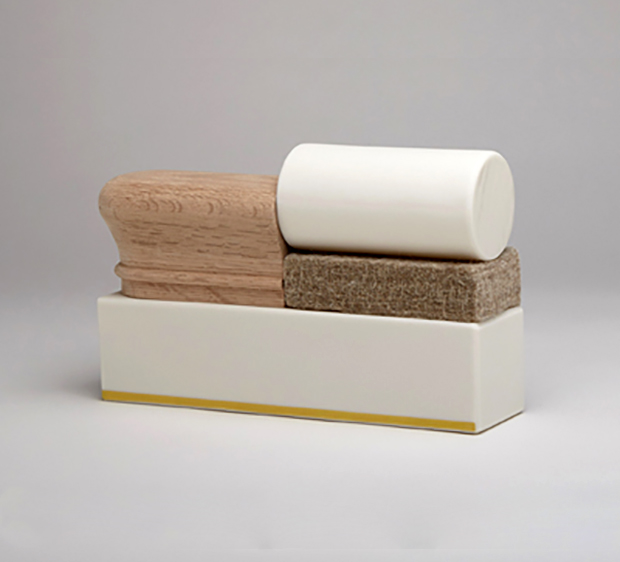 In contrast to Shear’s compositional omnivorousness, Mie Kongo’s small sculptures derive their power and appeal from their structural clarity and material focus. Kongo’s vision of playful, Tetris-like constructions speak of stability even as some of her mostly untitled works appear to defy gravity. In the absence of a legible narrative, these sculptures provide solace not by seeming familiar, but by communicating intentionality, order and purpose, qualities for which our civilization is frantically grasping.

The secret of abstraction’s continued appeal lies in its capacity to embody otherwise ineffable ideas. In the hands of a capable artist, the values we seek as individuals and as a society are given form. By making them real, they are made attainable. (Alan Pocaro)

Peter Shear’s “Editions of You” and Mie Kongo’s “Unknown Game Series” are on view through February 11 at Devening Projects and Editions, 3039 West Carroll.

The critic relating everything to identity politics