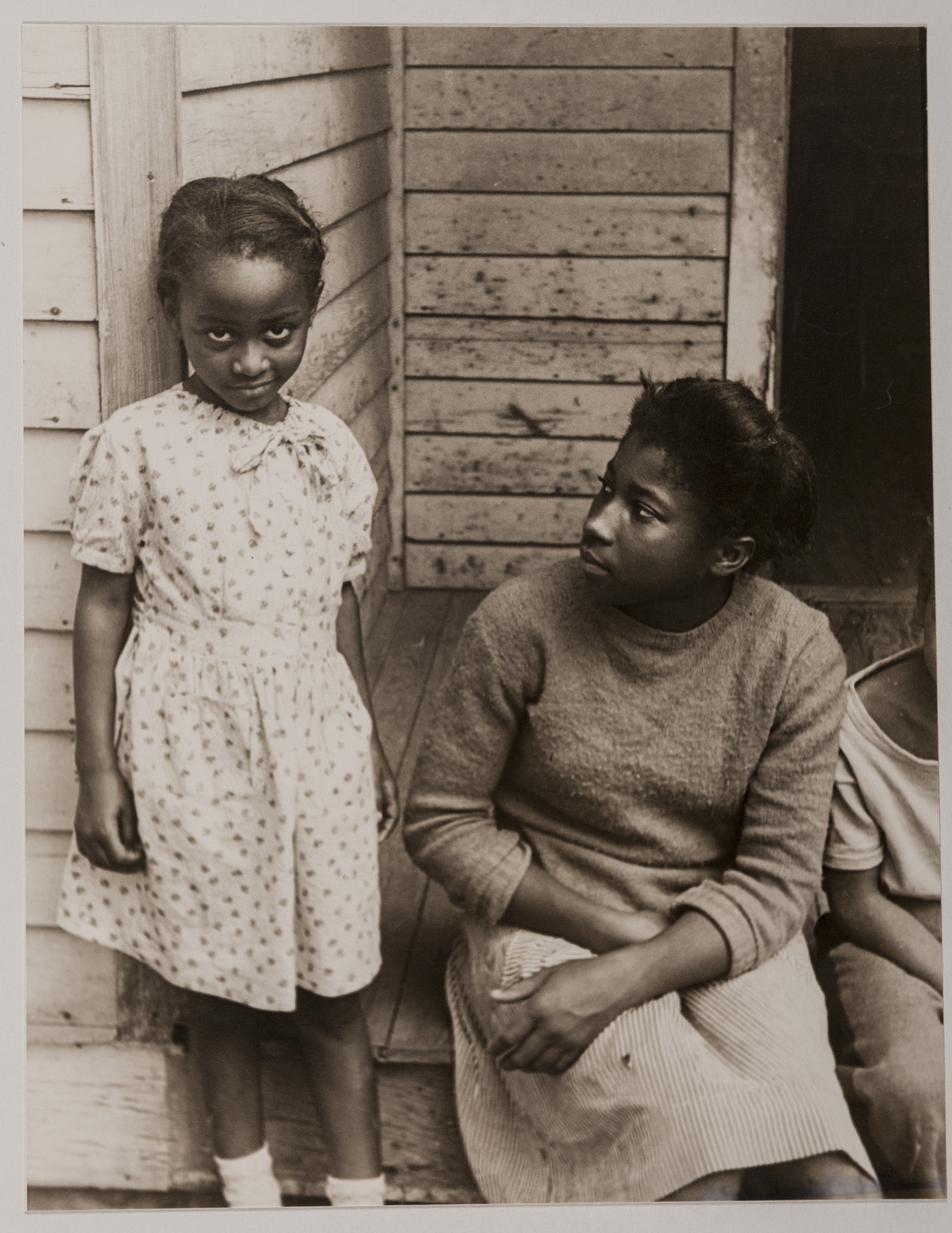 In 1935, Helen Balfour Morrison (1900/1901-1984), the suburban Chicago wife of a publishing executive, ventured to rural Kentucky. There she photographed the African-American residents of two small freetowns—post-Civil War villages of free blacks—Sugar Hill and Zion Hill. On display at the Newberry in the Hermon Dunlap Smith Gallery are eighty of Morrison’s vintage prints of people living their lives: pictures of work, home and recreation. But these rarely seen images are much more than just the aesthetic diversion of a member of the North Shore cultural elite. They are the faces of the children and grandchildren of former slaves.

Morrison was born in Evanston around 1900 and as a teen worked in a photography studio to help support her family after her mother’s death. Becoming expert at portraiture and darkroom work, she and her brother founded a commercial photography gallery in Evanston. After hearing a lecture by the landscape architect Jens Jensen and having been encouraged to pursue her art by Rockwell Kent, she embarked on a vast series of portraits of “Great Americans.” She did not record the names of her Kentucky sitters, but the Newberry, aided in part by an elderly Zion Hill resident, has admirably attempted to identify them. Especially intriguing are Morrison’s pictures of African-American youths, like the one of a girl with piercing eyes looking directly at the viewer. Most of the photographs here are sun-dappled and almost Pictorialist. She regarded her beloved outdoor light as a “cosmic essence.” 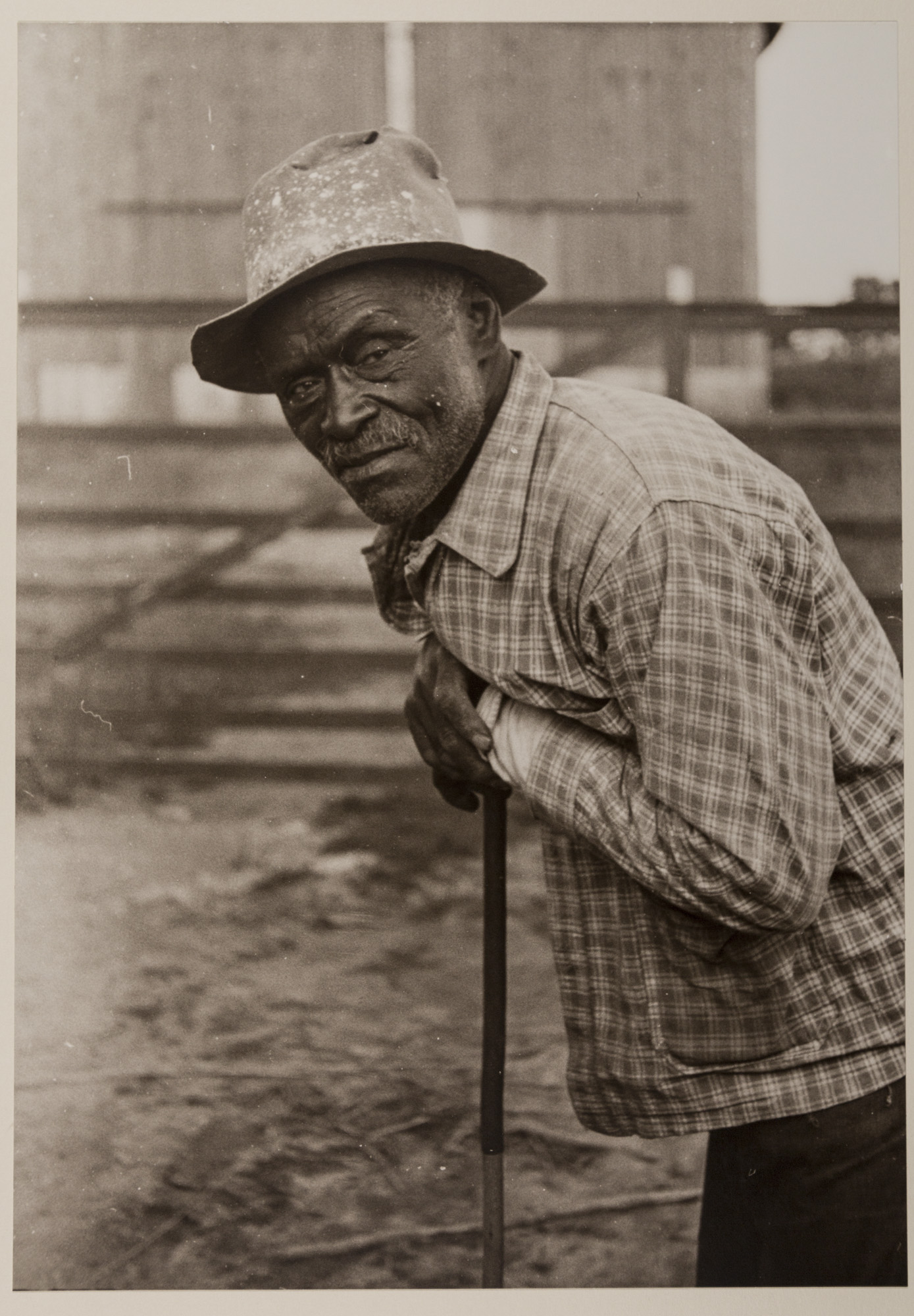 Altogether this ambitious exhibition is a revelation. Morrison’s pictures are amply supported by the Newberry’s own archival materials and a great deal of historical context, ranging from post-Civil War life to Bluegrass horse culture. Also included are Morrison’s own home movie of her 1935 trip and a slide show of her nearly five-hundred Kentucky pictures, which the Newberry has helpfully placed online.

These days, visitors should find the notion of lovingly photographing a long-disenfranchised population of great interest. In reviewing a 1936 exhibit of Morrison’s, Chicago poet Jessica Nelson North wrote: “Here as always the character of the subject emerges triumphant, leaving the observer somewhat humbler than before, somewhat less certain of white superiority.” (Mark Pohlad)