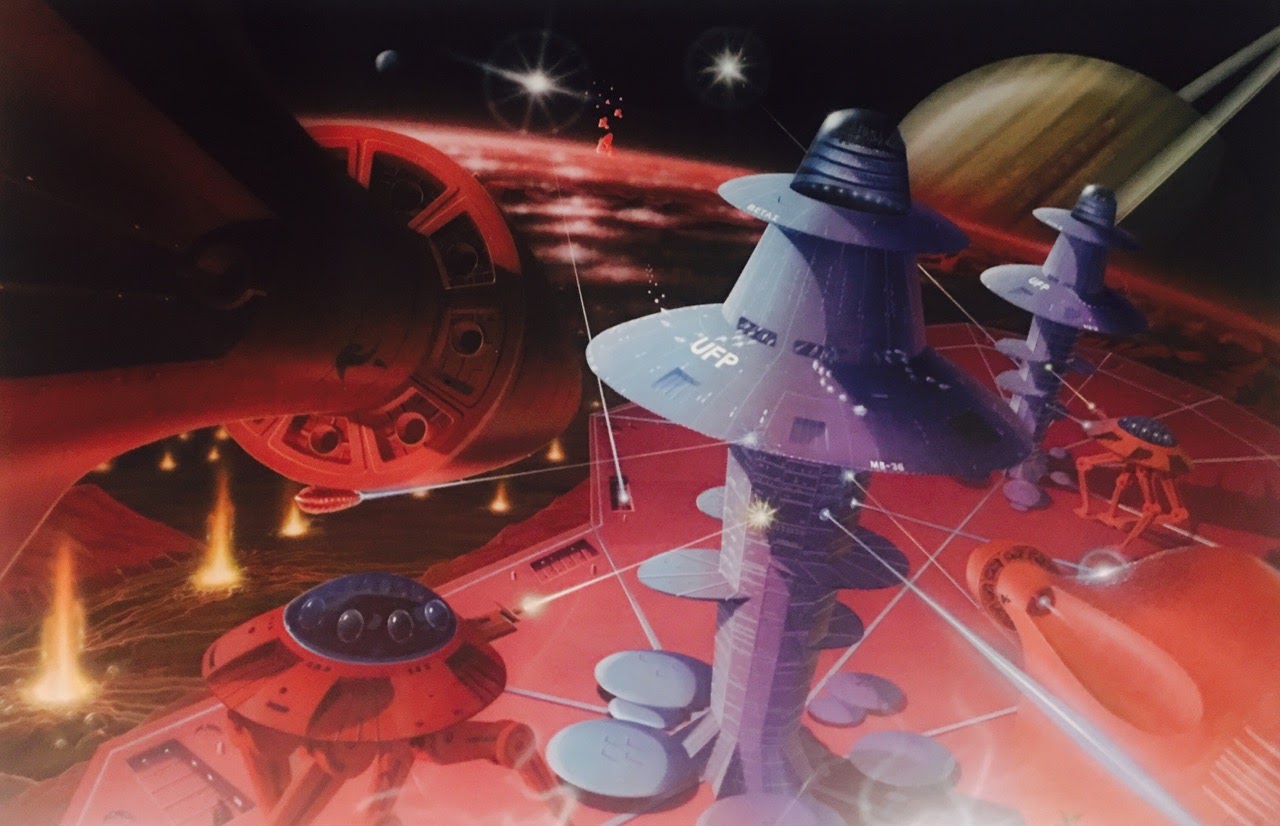 It’s about time Imagism and pinball machines were shown side-by-side. They both express the anxiety and cynicism of adolescents beginning to see the world beyond the protective cocoon of school and family. In both, paint was often applied to the back of glass (called sous-verre, meaning “under glass”), resulting in an inner luminosity beneath a slick, hard finish that is so appropriate for a self-protective attitude of alienation. And both were centered in Chicago—Gottlieb, Bally, Stern, Williams and other major makers called Chicago their home—and have now become outdated. These mechanical machines were replaced by digital interfaces, while subsequent generations of artists no longer felt that a high level of craftsmanship was essential to prove seriousness of purpose. Art and art schools, including the School of the Art Institute of Chicago where the Imagists once studied, have become more conceptual. Both changes seem to follow the American economy as employment opportunities have moved from manufacturing to information technology.

The dozen pinball machines on display, dating to the seventies and eighties, are wonders to behold. So much effort has been spent cramming their surfaces with as much attention-grabbing and game-playing detail as possible. Like high school, they promise glowing yet meaningless rewards for those who submit to the rules and meet the challenges. And like high school, they pander to conventional adolescent male fantasy. The males depicted are heroic, monstrous or comic, all the females are babes, and there is no suggestion that the world outside is any more serious or important. The machines are all in working order and visitors are invited to play them.

Without needing to function as interactive game boards for teenage boys, the Imagist paintings from the same period look much better and can explore issues of femininity (Christina Ramberg and Gladys Nilsson), political power (Ed Paschke) and Midwestern identity (Roger Brown). My favorite piece is Jim Nutt’s “Officer Doodit,” a prankish, puerile swipe at authority. The poor policeman has boogers up his nose, gunk on his teeth, and purple foam drooling from his ear—yet the glass has been ever so carefully painted and the colorful design is fresh and enjoyable. 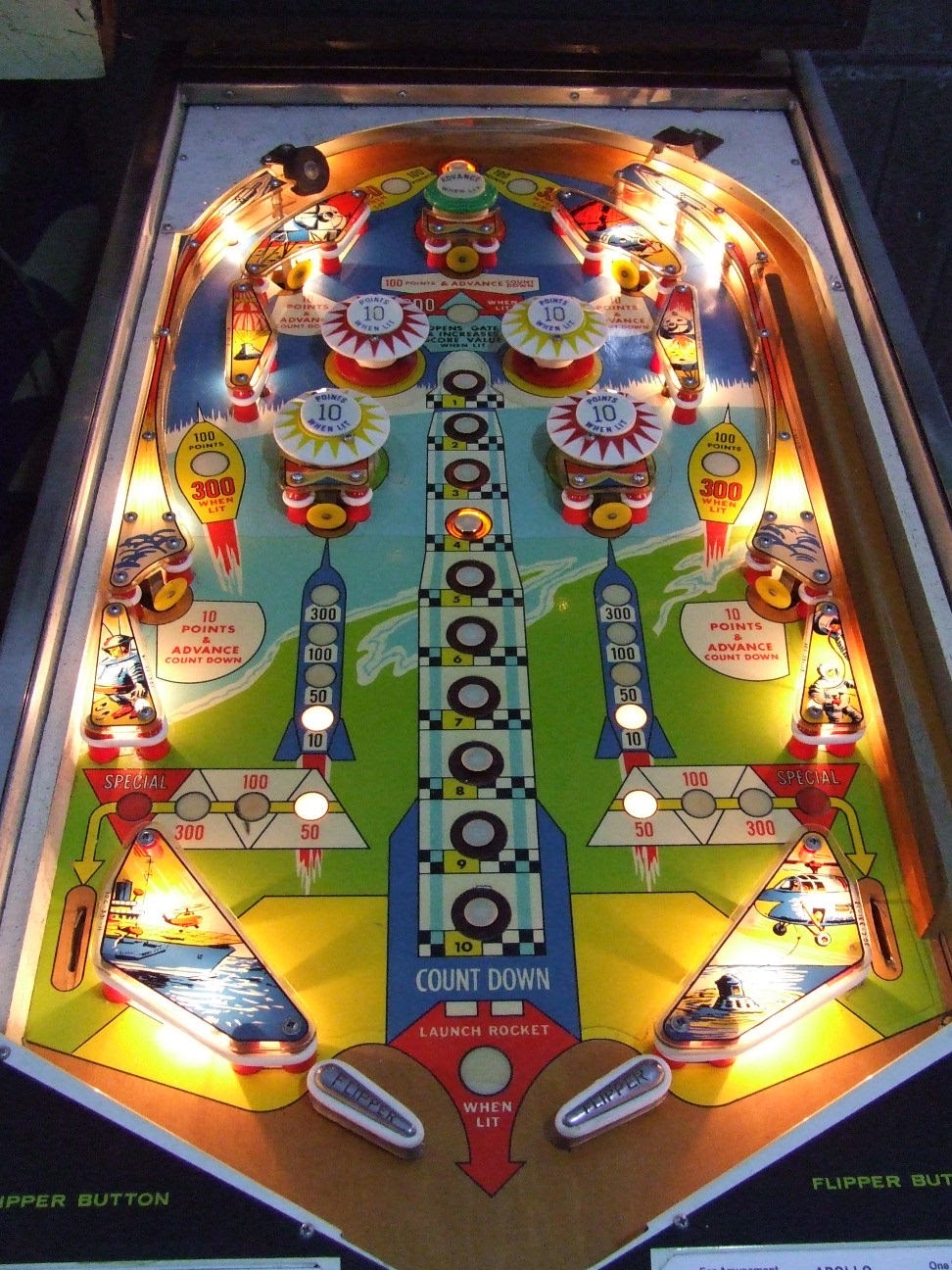 The work of Constantino Mitchell, who directed the art for dozens of Chicago-made games, straddles both genres. His backglasses for “Time Warp,” “Gorgar,” “Firepower” and “Thunderball” are all included in this exhibit. His original acrylic design for “ Robot Wars” is as visually appealing and carefully crafted as any other painting on the wall. His glowing, electric, supernatural figure in “Blackout” (1980) resembles the work of Ed Paschke with whom he collaborated on the 1982 exhibition of pinball machines at the Chicago Cultural Center. Yet there is nothing here to suggest that he ever moved beyond the world of sci-fi-techno illustration.