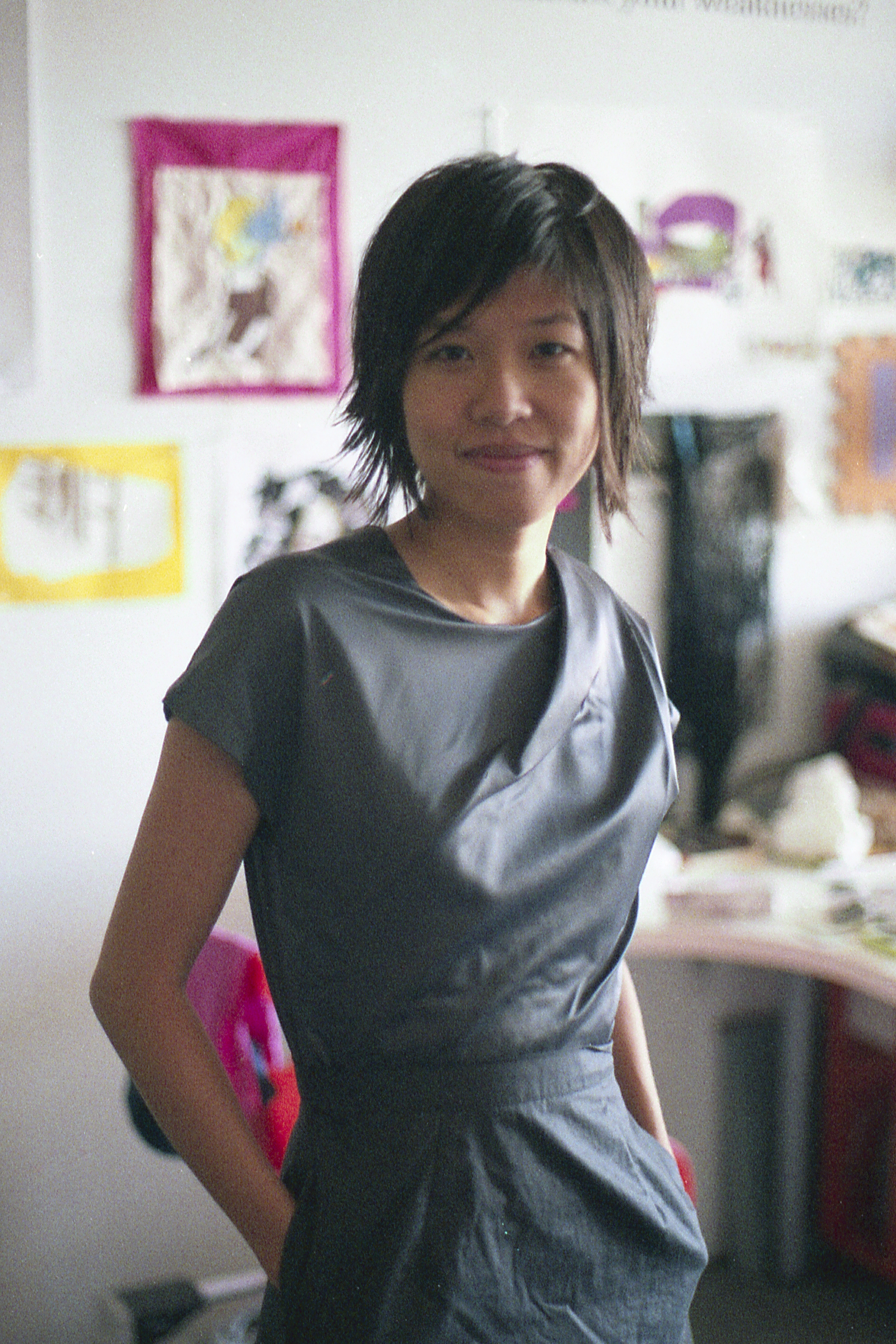 “I’m a scientist wandering the world,” says Huong Ngo. “I spent most of my youth outdoors, memorizing bird calls and Latin names of insects and plants. It was my lens for understanding the world, and I had no aspiration at all of being an artist.” A child of Vietnamese and Chinese parents and of refugee status, her desire for infallible truths was certainly warranted against a backdrop of utter uncertainty. “I am triply my own enemy and my enemy’s enemy.” For Ngo, making art became a means of negotiation and subjectivity in an uncertain and often duplicitous reality. She is an artist of life’s contradictions and confrontations.

Ngo’s work—video, performance, prints and installations of all three—often finds its expression in investigations of communal identity and social commentaries on citizenship, colonialism and nationalist military posturing. And yet with all its structural concerns and systemic interrogations, her work remains steadfastly personal and self-reflective. “It has taken me a long time to truly make work about my family’s history.” says Ngo. “I have tried for as long as I have been making art, but it’s a very painful history that does not always welcome such interventions. So I’ve had to go the other way around, via collective histories or understanding geopolitical machinations to clarify some of my own family’s history.” An unfettered intensity animates Ngo’s work when she weaves fleeting familial moments into geopolitical strife. Between 2010 and this fraught present, Ngo’s repeat performances of “And, And, And—Stammering” in collaboration with Hong-An Truong are unnerving and immensely personal, as American birth citizens are put through the gauntlet of daunting naturalization interviews, which become more aptly understood as interrogations. In a wholly different work, listening to Ngo, her niece and sister softly attempt to replicate the sound of her mother’s singing in “The Voice is an Archive” (2016), one cannot help but reflect back on these faux interviewees who stutter and become enveloped in the anxiety of performance. In this piece, Ngo creates welcome respites of linguistic reflection and generational unity; and yet, these moments cannot escape the discord of history nor the present. 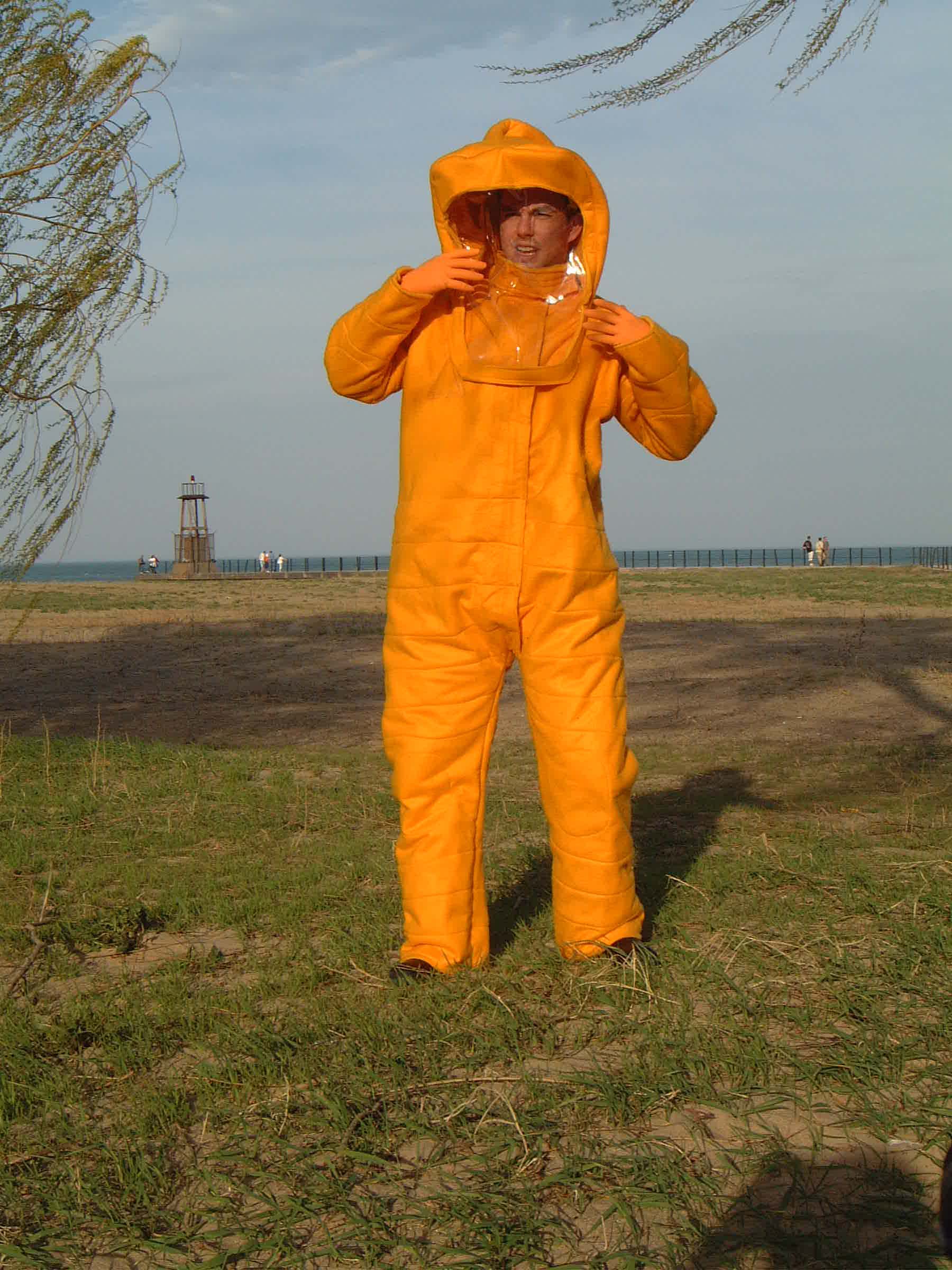 In no way does Ngo retreat from facing political hostility. Between 2004 and 2006, she fabricated a series of escape pods, hazmat suits and counter-narrative instructional images for a work made in response to the Department of Homeland Security’s biological warfare preparedness campaign, a series she entitled “Escape / Re-Entry.” Intentionally and wildly ineffective, her designs nonetheless encapsulated the rampant fear of the upper and middle classes and the attendant wealth disparities that a decade later continue to resonate. “Refugees are criminalized, surveilled and denied access to any means necessary for their survival. I intuitively connected ESCAPE and RE-ENTRY to my experience in a refugee family, but now the threads and egregious inequalities are more clear than ever.” 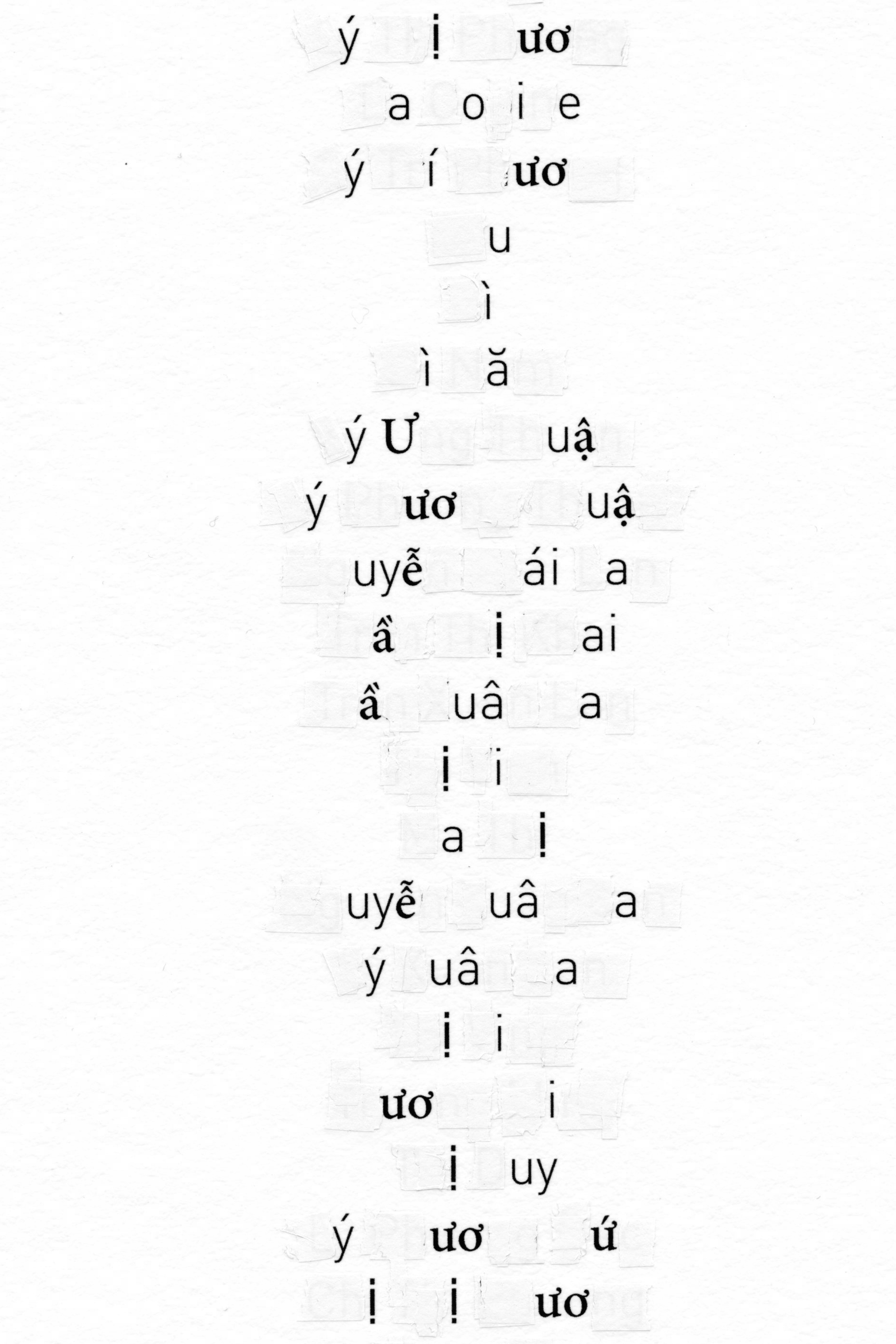 This month, Ngo builds on her ongoing experimentation with the tension between memory, community and history with “To Name It is to See It,” a significant solo exhibition at the DePaul Art Museum. Ngo’s ongoing research on the government surveillance archives concerning Vietnamese anticolonial organizer Nguyen Thi Minh Khai will be the subject of a body of work that reframes the connections between language, gender and visuality, refracted through the lens of a certain kind of postcolonial subjectivity. (Noah Hanna)