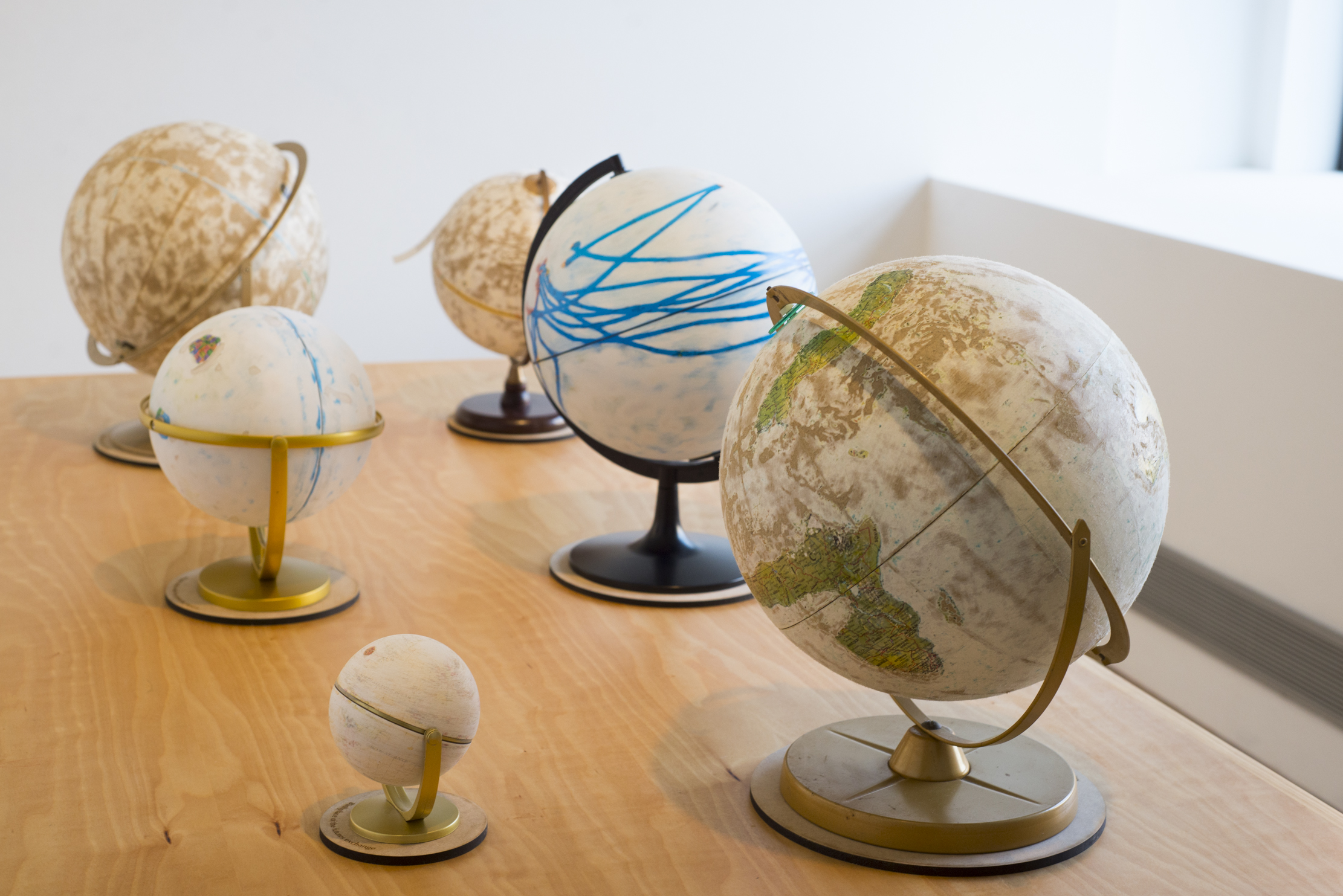 Sol LeWitt argued that conceptual art works when the idea is good. “It is difficult to bungle a good idea,” he said. The idea behind “The Earth Will Not Abide” is pretty good: Humans have a metabolic relationship with physical nature. While they draw sustenance from it, they must also give back to it. And when they don’t, morbid symptoms arise—soil depletion, water and air pollution, animal-borne diseases, antibiotic resistance, species extinction and, of course, global warming.

The idea is not new. Karl Marx addressed it in Volume III of “Capital” (1894) when he analyzed the ways in which capitalist production alienated people from the land, the soil and themselves. Engels discussed it in “Dialectics of Nature” (1883) when he said, “Let us not, however, flatter ourselves overmuch on account of our human conquest over nature. For each such conquest takes its revenge on us.” He went on to list a series of ecological catastrophes that were the result of human greed, from the fallout of deforestation in ancient Mesopotamia to the potato famine in Ireland. 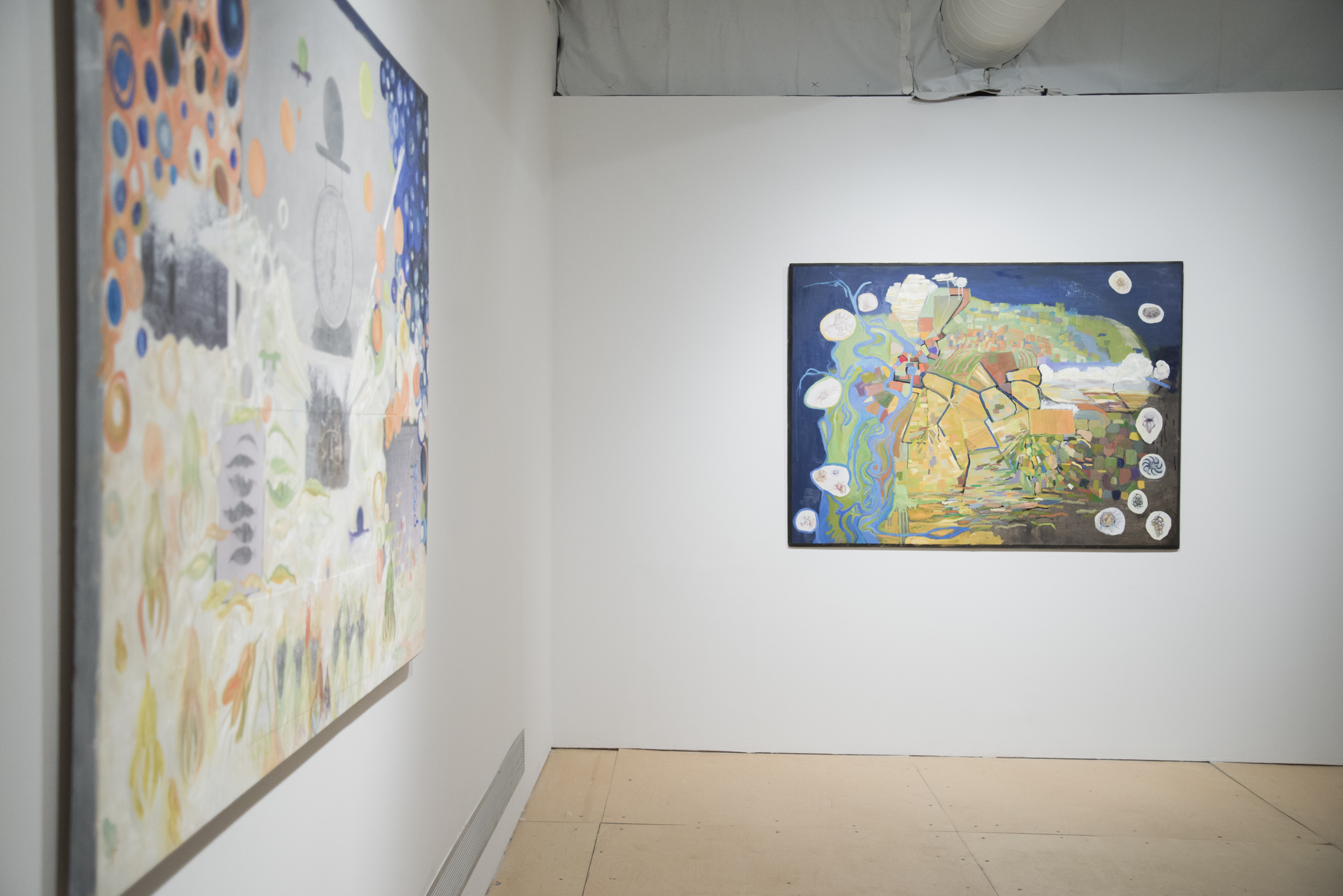 The works of art here, by seven artists or collectives, address that greed from a global perspective. Ryan Griffis and Sarah Ross use single and multi-channel video to compare corn and soybean production in the Midwest and the interior plateaus of Brazil; Brian Holmes has created an interactive website that exposes the transformation of “biomes into anthromes”—or nature into waste in the US and Argentina; Sarah Lewison shot video in Yunnan Province, China in order to explore the shift from subsistence farming to industrial agriculture; Claire Pentecost, the single analog artist in the group, exhibits expressionist paintings of industrial farms, corn plants and animal carcasses; duskin! drum collaborates with Lewison on a satiric “Cornstitution.”

There was very little bungling here, except during opening night: in an exhibition about factory farming, agriculture-based water pollution, tropical deforestation (to grow corn and soybeans for animal feed), and global warming, serving hamburger sliders and turkey sandwiches is tone deaf at the least. They may, in fact, be fatal to our planet’s metabolism. (Stephen F. Eisenman)