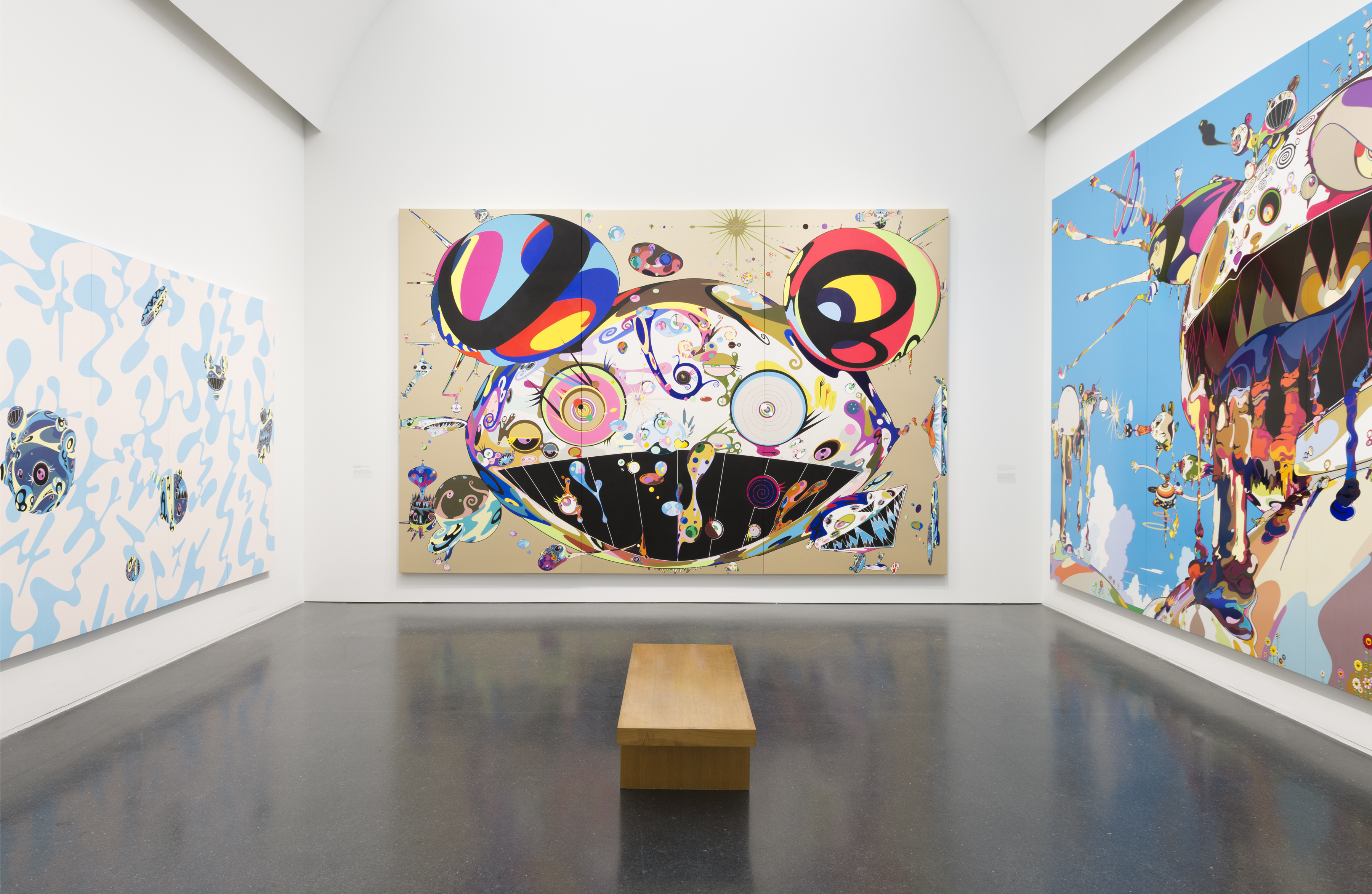 Contemporary art can be thought of as two interrelated components: the visual and material aspects of the artwork, and the ideas, concepts and context from which these aesthetics spring. The internet and social media have flattened the world, allowing viewers from across the globe—and from all the neighborhoods around a museum or gallery—unparalleled exposure to art. The question now is, how does one navigate an art world that can be traversed in an instant? Naomi Beckwith, curator at Chicago’s Museum of Contemporary Art, and Romi Crawford, associate professor of Visual and Critical Studies at the School of the Art Institute of Chicago, talked with us about how technology can shape both the images and ideas around art, and the challenges and opportunities that future curators and critical thinkers will face with these new platforms. Both will be participants in /Dialogues panels during EXPO CHICAGO including one together on September 14.

Thanks to the internet, art circulates all around the world at every moment. When you’re curating a show, do you feel a pressure or an excitement to be able to reach that huge audience and make sure that the people who live in your community will also enjoy it?

Naomi Beckwith: I wouldn’t call it pressure; I think if anything, a responsible curatorial practice is always thinking about an audience that’s beyond the people who walk in your door. In fact, this idea of reaching out to a broader audience is the very reason why the exhibition catalog was invented. Everyone understands that any show that you do will only be seen by a handful of folks, even if it’s a blockbuster show. The potential audience is always much, much bigger than the physical audience.

And so I think the concern curatorially has always been, how do you present the show in a way that feels complete, even if someone’s not in the space? The first step for that, historically, has been the exhibition catalog, but of course new tools are available to us now.

Exhibition catalogs are often not cheap; often they are harder to obtain than just going on Instagram and seeing what visitors to a show have posted. Can you speak to how these internet platforms have even further democratized the process of seeing art?

NB: I like to make a distinction between viewing a work of art in person and seeing an image of it online. Those are entirely different things. Now, that doesn’t mean, of course, that you can’t have a meaningful experience from a mediated image when you’re not in front of the work. Websites and social media have allowed people to see an object in a way that they would have never been able to lay eyes on. But I think it’s important to keep that distinction there. Now, at the same time, I do feel as though that you need to also make sure that ideas are represented in this kind of digital or multimedia-based platform. And so where the exhibition catalog is inaccessible sometimes in terms of price or availability, for some people it’s also inaccessible in terms of the ideas that are discussed, because an exhibition catalog tends to be fairly academic.

The question is, how do you think about multiple levels of audiences? Those who are interested in that kind of academic side of things, but also those who will never see that work in person. How do you get across ideas, not just the image on digital platforms?

Romi Crawford: I really care so much these days about the ideas from which the art object emanates. For a long time I was involved at the School of the Art Institute’s Visiting Artists Program, and that for me was really much more interesting than I think people realize. It was my earliest way of getting away from the object and find another way into the art making project through the voice of the artists.

I think that goes to the blogs as well, the websites and the blogs are also entities that allow us to situate the artists’ voice through conversations or interviews and we get to see them and hear them in a way that we wouldn’t in a proper catalog setting.

With social media it’s easier than ever for the artists to directly tell people what they mean behind their art. The artists can talk to you easier now more than ever, but also their art can be detached from them and disseminated around the world easier as well.

RC: I really like the art field because you have all of these at play, and they get messy! They can create friction and dialogue and dissent and all that stuff, which I think is actually productive.

I’m interested in the artist’s voice as a path to move away from the object. But I don’t think that that’s a more viable, valued, important piece than any other, I really don’t. It’s a complex puzzle with myriad pieces and logics and contributions, and I would like to think that all of those are active at the same time, so there’s some kind of maximum dynamism in this undertaking.

You mentioned this idea of dynamism, and the dialogues that open up. I think one of the nice things that’s come out of social media is that it’s easier than ever before for people to find out that they are not by themselves. Do you think that the internet is adding more voices to this big conversation about art?

RC: I think ultimately I would say yes. And I think that’s important.

I do think that there are other historical ways that people in art communities have been able to locate themselves and their identities that were also viable. One should recall that this was done in other eras and periods, but maybe with a different type of speed and you weren’t necessarily connecting with people all over the world as actively as we are now. People didn’t always find themselves with a group of other black people or queer people or people in the same economic class through a technology, but they did through other logics.

NB: I think we have to remember these really interesting moments, where there were intersections of interests and ideas of people in places that we didn’t presume.

Once upon a time, it was a little harder, but it totally happened, and I think the question that you’re asking is, how does art fit into a process of discovery? And also how is art essential to a process of community building? And how do you also engender a real sense of knowledge production from that process?

These new technologies have given a speed and scale to creating communities, but I feel like sometimes they can undercut depth. I’m interested in what you think about a depth of community being sacrificed for the speed and size of the community.

There are multiple ways to figure out how to make the most useful tools of these digital, global platforms to really start building a community. I think that it also is our responsibility as institutions to foster that. I think the biggest challenge for us is how to get people looking at art, and not necessarily looking at themselves looking at art.

NB: Oh, absolutely. And some things you just realize will be the selfie stick station, and that’s just going to happen.

Sometimes we do that intentionally. The Murakami show for example, we knew that it would be super popular with people who love visual culture and who like to take selfies, and so we just literally set up a place where you could just sit there and take pictures of yourself all day long.

I don’t think we should disparage this kind of instinct to think about things on a purely visual level. The hope is that people who are just interested in the visuality still learn something. The self stick station is a way in, it’s a gateway.

RC: It’s literally a gateway. We did a show that just closed yesterday at the Cultural Center which was on the Wall of Respect—co-curated by Abdul Alkalimat and Rebecca Zorach—and I did not think about the fact that people would take tons of photos of themselves in front of what basically ended up being a life-size reproduction of the original wall. But people from all over the world would show up and take photos of themselves as if they were at 43rd Street and Langley, where the wall once stood.

We’re all learning a set of best practices around this; it’s all sort of great and it’s wonderful, and it’s weird at the same time. We all have to help each other to understand how it’s legitimate and how it’s positive, and to see through the aspects of it which are weird and strange and retrograde.