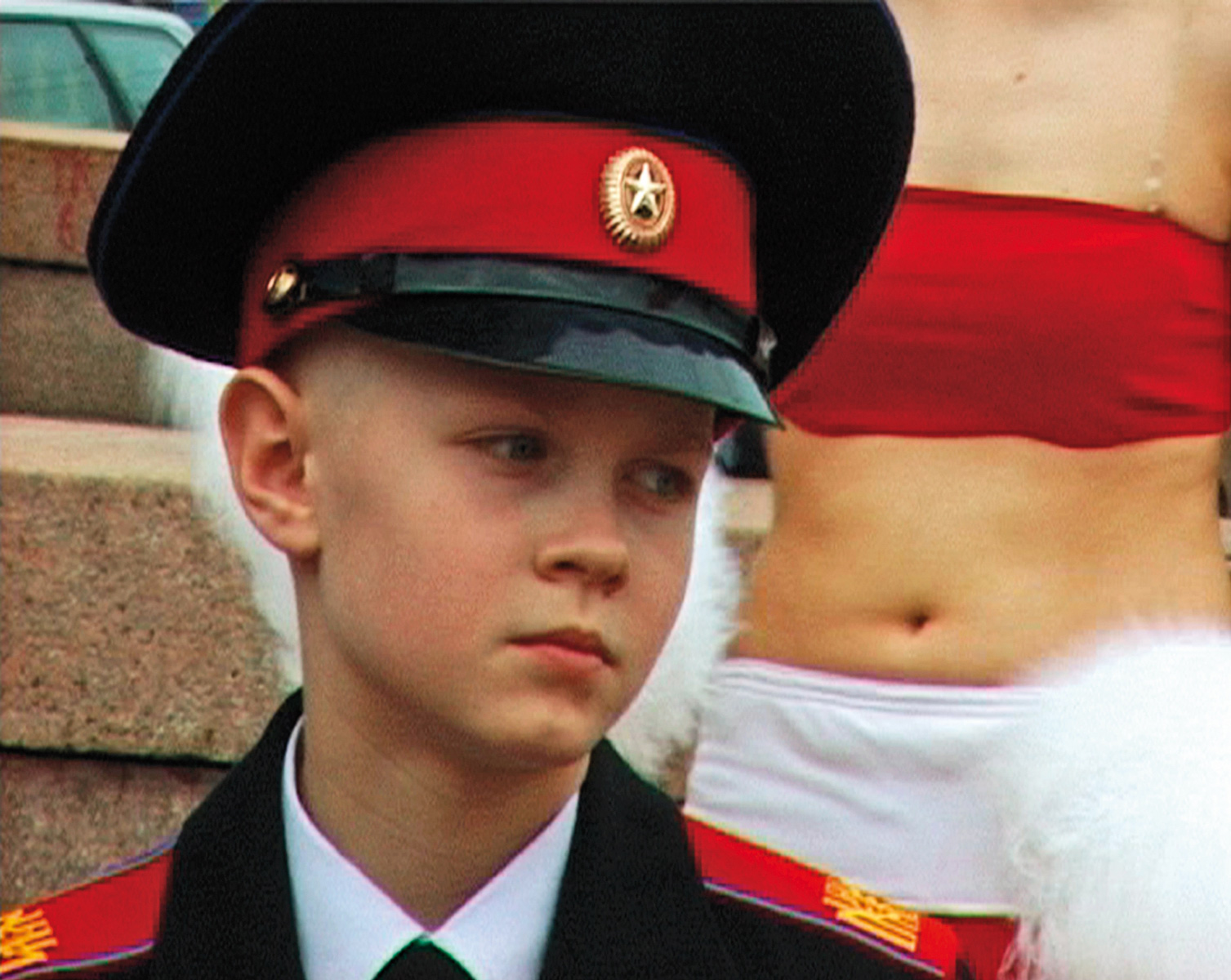 1
Revolution Every Day
Smart Museum of Art
On the centennial of the Russian Revolution, a sharply-researched show exhibits Soviet graphic art, experimental film and other post-Soviet work focusing on the experiences of women under and after communism.

2
Hebru Brantley
Elmhurst Art Museum
This Chicago native and creator of the well-known “Chi-Boy” mural on South Wabash lands at home with a major show of new work.